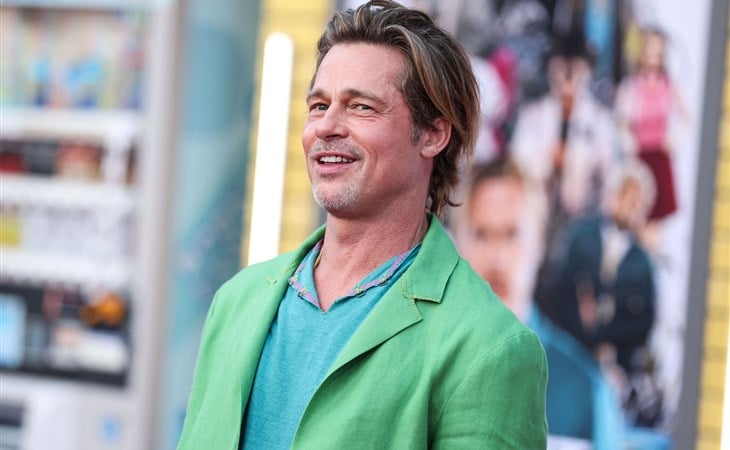 As I wrote in my previous post today about Angelina Jolie and Brad Pitt , it’s been interesting following the media coverage and specifically how Brad Pitt’s position is being presented. On that note, this is what Omid Scobie, who was working at Wenner Media’s Us Weekly when Angelina filed for divorce from Brad, tweeted today:

The details in this FBI report are sad but I'm glad they've surfaced. At the time, Pitt's team did a LOT to ensure the likes of People, US Weekly and others made him look good (and exclude anything that could help Jolie). Much of my reporting was silenced.https://t.co/rotJazOAVZ

That reminds me of a post I wrote back in September of 2016, just a few days after the bombshell news of the Brange split, specifically about the magazines and their coverage of the situation and how it was leaning in favour of Brad. You can read that post here - note some of the details from back then that did NOT get much play at the time…but are coming to light now.

The point I was making in that article was that some of the bigger entertainment outlets seemed to be editing their reports and removing details that were damaging to Brad (like PEOPLE) and others like Us Weekly were burying or minimising details that were damaging to Brad because it didn’t suit the narrative that they were going with on their front covers.

Us Weekly’s cover headline was about Angelina’s “plot to destroy Brad”. But they had details about the in-flight violence in their print edition that now lines up with the FBI report.

“When Jolie and Pitt boarded the private VistaJet plane from Nice, France, en route to L.A. September 14, their marriage was already beyond repair. “Their arguments,” says the Pitt friend, “progressively became more frequent.” They had another blowout during the 14-hour flight. At some point, Pitt, who had been drinking, allegedly became enraged and began yelling at Jolie. “When Maddox intervened to protect Angelina,” says a Jolie source, “Brad got up in his face and screamed at him to mind his own business.” Another insider claims closed-circuit footage exists of Pitt getting “physical” and causing “damage to the plane itself.” (According to TMZ, when the plane stopped in International Falls, Minnesota, to refuel, Pitt disembarked and tried to drive off in a fuel truck.)”

First of all, even I forgot about the fuel truck. The “damage to the plane” sounds like the $25,000 worth of damage that is coming out of the FBI files that have been recently revealed. And…closed-circuit footage?!

Omid Scobie was reporting a lot on Angelina and Brad at the time. He presumably would have filed these details, and more, and is claiming that at least some of what he’d learned from sources wasn’t included so that the magazine could remain pro-Brad.

After the breakup, Brad recruited PR and crisis expert Matthew Hiltzik. Hiltzik keeps way in the background, but it’s presumed that he is still working with Brad. He also, by the way, works with Johnny Depp and you can read more about how Hiltzik has managed Depp’s PR here at Gawker including some of the other people he’s recruited, with Trump connections, to help with Johnny’s image rehabilitation. Will those same tactics and resources be deployed in support of Brad Pitt against Angelina Jolie? And will, as Omid Scobie experienced in 2016, the magazines like PEOPLE and Us Weekly and outlets like TMZ be part of the gameplan? 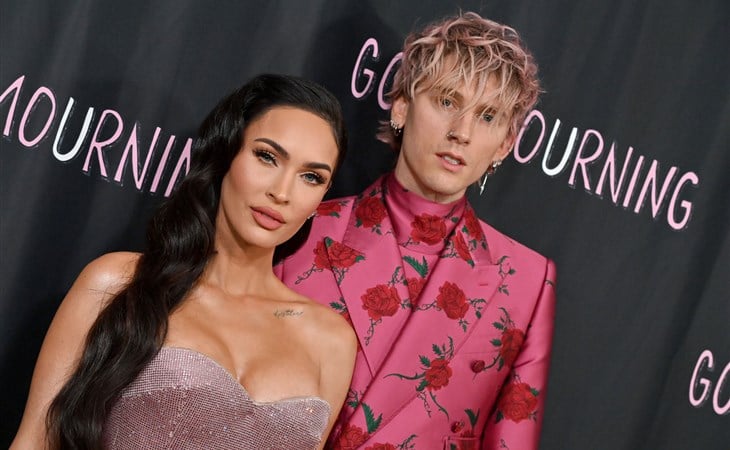 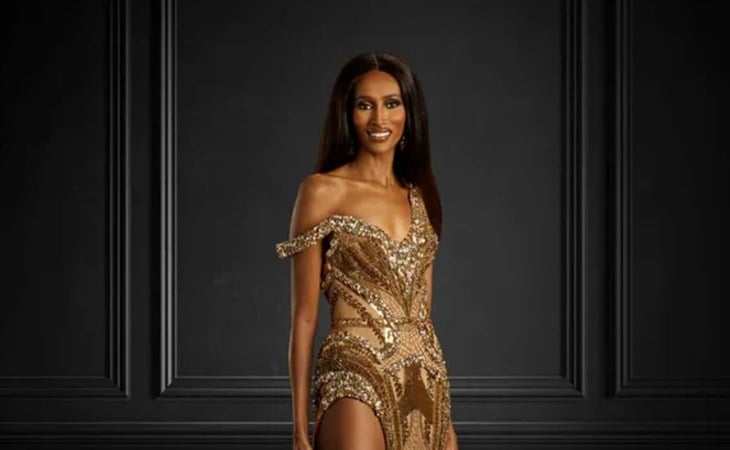