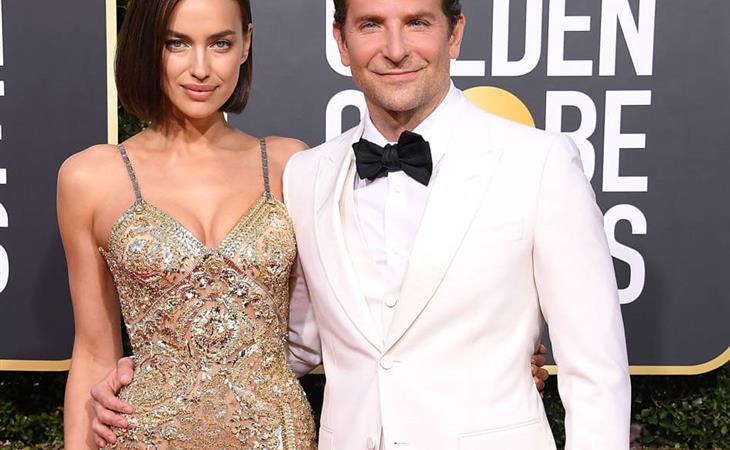 Do you remember, for about five minutes last year, the Academy tried to introduce a “Popular Movie” category? If they’d insisted on moving forward with that (bad) idea, Black Panther, A Star is Born, and Bohemian Rhapsody would all qualify. Now all three are heading towards the Oscars as Best Picture contenders, and Bohemian Rhapsody just side-swiped ASIB at the Golden Globes last night with a surprise win in the Best Drama category, potentially giving us one of the most competitive Best Picture Oscar races in years.

There was a lot of bitching on social about Glenn Close winning Best Actress Drama and not Lady Gaga. This is almost understandable in that a LOT of people saw A Star is Born and the only people who saw The Wife did so because it was for their job. It’s different though between A Star is Born and Bohemian Rhapsody. Both movies drew big audiences and Bohemian Rhapsody just might be more popular if you’re looking at box office totals. The BR box office is almost double ASIB’s. Then again, ASIB got much better reviews. So… where does that leave us on the first day of Oscar nomination voting?

Like I said earlier, I’d love to know whether or not last night changes the ASIB campaign strategy. Their nominations are probably secure. But the movie was shut out of every category but one last night at the Globes – and the one it won was pretty much a given for “Shallow”. As I’ve been saying for months now, nobody was sitting around letting Jackson and Ally walk away with it. So does that mean Bradley Cooper will change his hustle? Alfonso Cuaron is looking REALLY strong in the director category. Rami Malek is gaining more strength in the Best Actor category. The prize they really want is Best Picture. Does Coop remain as quiet as he has leading up to the big show, or will he get more active, more publicly? Remember what I just said on Friday about how hard it is to keep a lead? ASIB is probably still the frontrunner. But that lead is narrowing rapidly.

So here he is last night on the carpet with Irina Shayk. It was her birthday. It’s their first award show red carpet. They were up front, at one of the head tables, all night. He did not, as I was anticipating, bring the Jackson Maine to the show. Maybe he was channeling someone else? This tweet from Lizzie nearly killed me:

I mean, if they’re revisiting the campaign strategy, reviving Jackson Maine for next 6 weeks might not be a bad idea. If only for Hunter Harris’s sake. She is not handling this well – and I’m kind of living for it:

bradley cooper's insistence on disrespecting me personally ........ what will he think of next! pic.twitter.com/PE7xIYIaWQ

all i've done for him .... all i've supported him ("jackson maine's boot could smash more than that percocet") .... bradley cooper can't even act right for ONE NIGHT ...... i feel like marion in lady bird ...... pic.twitter.com/cq9phkfM4L 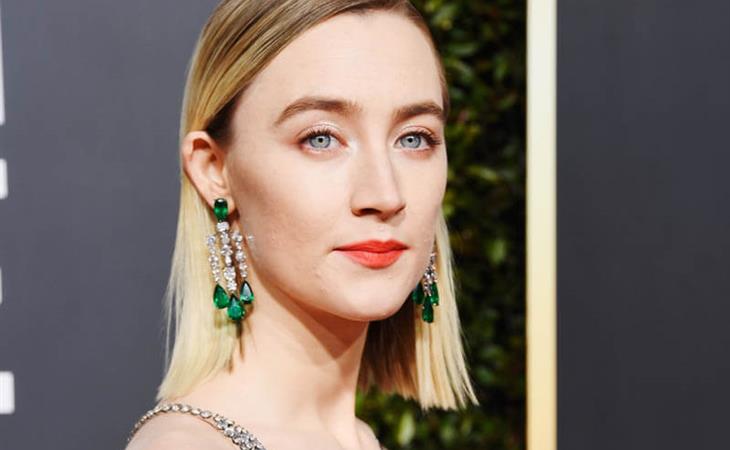 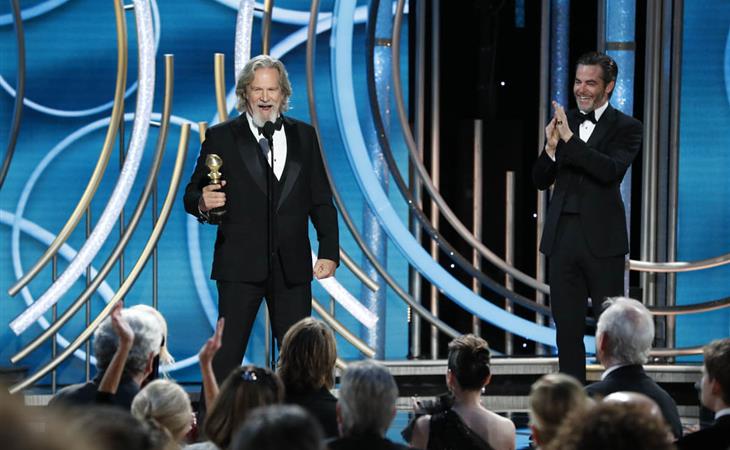