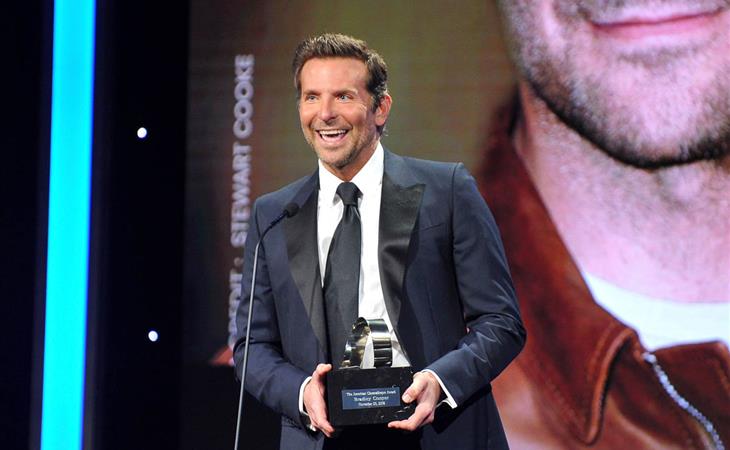 A night for Bradley Cooper

Bradley Cooper was honoured last night at the American Cinematheque Award dinner. He couldn’t skip this one. As I’ve mentioned, Bradley’s maintained a pretty low public profile the last couple of months, since the release of A Star is Born, despite it being Oscar campaign season and almost everyone else, including his costars, Sam Elliott and Lady Gaga, have been hustling on the circuit. Probably doesn’t want to seem too thirsty even though, COME ON, are you telling me he doesn’t want that Oscar? Either for directing ASIB or for acting?

Many of Bradley’s old friends and colleagues turned up to celebrate him including Zach Galifianakis and Ed Helms, repping The Hangover, and Vince Vaughn repping … Wedding Crashers! This is actually a good look. Because you know how f-cking pretentious these people can be, especially now. And how they have a tendency to make comedy the poor cousin of the industry. I thought Bradley’s night would be all Clint Eastwood and David O Russell. Clint wasn’t there, David was, but the fact that The Hangover and Sack Lodge were part of it works for me, just as a reminder that Bradley Cooper wasn’t always So Serious. Serious Director. Exhaustingly Serious When Being Interviewed by Taffy Brodesser-Akner for The New York Times.

Zach Galifianakis, Cooper’s co-star in the Hangover series, clearly enjoyed roasting Cooper, saying the honored actor spent his time worrying about “which mobile plan was best to phone in his performance in The Hangover Part III. But Galifianakis, who spoke about Cooper along with fellow Hangover actor Ed Helms, said sincerely that he and Cooper bonded over talking about how much both loved their parents. “I’ll never forget that,” Galifianakis said.

Deadline says that Bradley’s parents came up a lot during the dinner. He mentioned them when he finally took the stage and several of the speakers talked about how his parents were such a big part of his life. All of this is good – the comedy, the family, and of course the showcasing of his talent. And it’s good timing too. Because Ethan Hawke has had a big week. The Gotham Awards named him their Best Actor and yesterday the New York Film Critics Circle did the same for his performance in First Reformed. But NYC is Ethan’s stronghold while Bradley definitely has the edge over Ethan among Hollywood power players. Like Sean Penn. Who showed up for his friend Bradley and, naturally, had to be a dick about it.

Penn chose to rant about today’s Hollywood, where most people are “more interested in selling a film than making it,” before adding how much he admired Cooper for not falling into that category.

“Full disclosure: I don’t like handsome or young men,” Penn added gruffly, but admitted Cooper is the exception.

Oh f-ck off with the sermon from the artist’s mountaintop LOCATED IN HOLLYWOOD, CALIFORNIA. Seriously? It’s the movie BUSINESS. It’s not the movie CHARITY. And Bradley Cooper’s film was made with Warner Bros, not some small independent grassroots film company. Are you actually up there complaining about having to sell movies when one of the biggest reasons ASIB and Bradley Cooper are even in this conversation is because ASIB made a lot of money?

Yeah. He is up there because he actually fits right into the worst parts of A Star is Born, Coop edition: the judging of Ally’s pop sensibilities like it was beneath her, that she sold out – which is what Sean Penn is criticizing here, Hollywood sellouts, and of course Jackson Maine is the proxy for how people like Sean see themselves, the guardians of craft, the standard-bearers of creative excellence, when in fact the best part of Jackson Maine wasn’t that he upheld the purity of the artist but that, simply, he loved Ally purely. Then again, it’s probably expecting too much to ask Sean Penn to see a man’s love for someone other than himself his greatest quality. 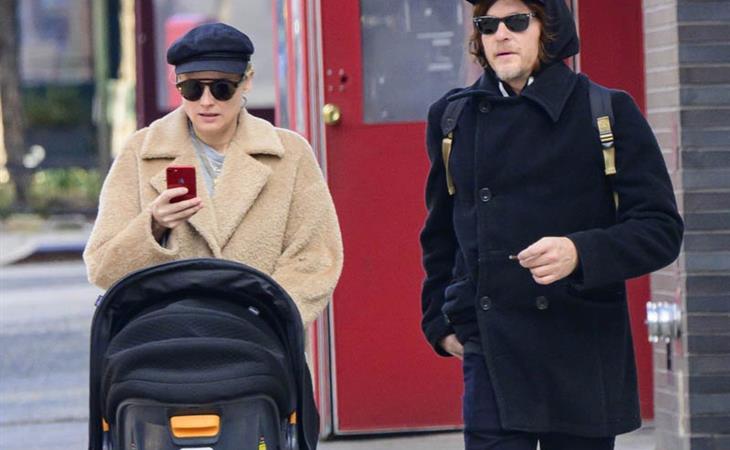 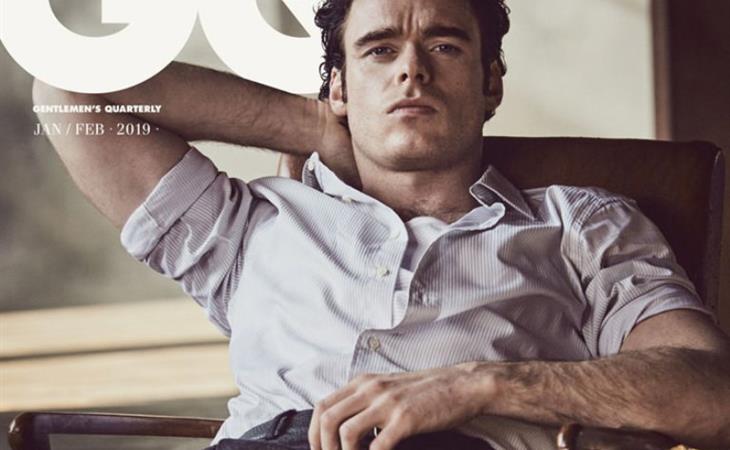