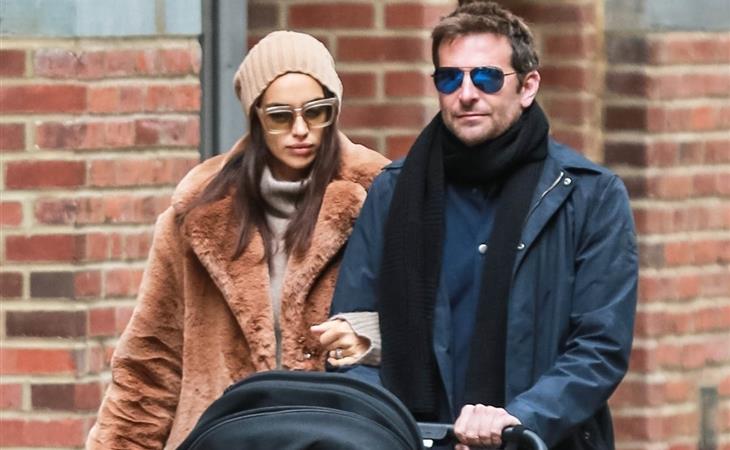 A Star is Born just had another great weekend. The film is holding well at the box office. The soundtrack is number one again. And everybody is talking about the “butt song”, “Why Did You Do That?” Diane Warren, who wrote it, is now defending it, telling The New York Times that the song was never intended to be sh-t. It’s not sh-t. You know what’s sh-t? I said it on Friday and I’ll say it again: the final song, “I’ll Never Love Again”, the one Jackson wrote for Ally. THAT song is sh-t. Even though he’s a true rocker spirit and not some janky pop boy, an AUTHENTIC ARTIST, he came up with a sh-t song. How’s that for quality of art?

Like I’ve said before, I liked the movie, I didn’t love the movie. And what I disliked most about the movie was Jackson’s belief that Ally sold out. What I liked most is that she defended herself, in the bathtub scene, what he decided to be a f-ck about her looks and her music and she threw him out. Still, for some, one of the takeaways from Bradley Cooper’s A Star is Born is that he was an idealist, a purist, broken by disappointment, by the encroachment of an artistic standard that was beneath him. And his death preserved her true artistic spirit. Sorry, I’m over it. That’s like Ethan Hawke talking about “hating professionals”. She was great at music and she was great at the job of being a musician. Period. His daddy issues and his brother issues and his drinking issues were enough to doom that relationship, we didn’t need to give him some bullsh-t rock (and rock DUDE) fundamentalism to give grace to the character. He didn’t need any more grace. Because the grace was already there. His love for her was the grace. His love for her was the best part of Jackson, the strongest part of Jackson. The fact that he adored her, that she never, ever, ever doubted that he adored her. A weathered, beaten rock god always on the road, and there was not even a hint of temptation, no question of his faithfulness and loyalty – why would you need to embellish that with some kind of “art wars” storyline?!

Anyway, here’s Bradley Cooper with Irina Shayk this weekend, looking very much like they’re enjoying each other’s company, despite reports that they were miserable together at a dinner recently. Not the kind of headline you want when you’re the frontrunner for Oscar. Coop is the undisputed favourite right now for Best Actor. Undisputed …but not unchallenged. 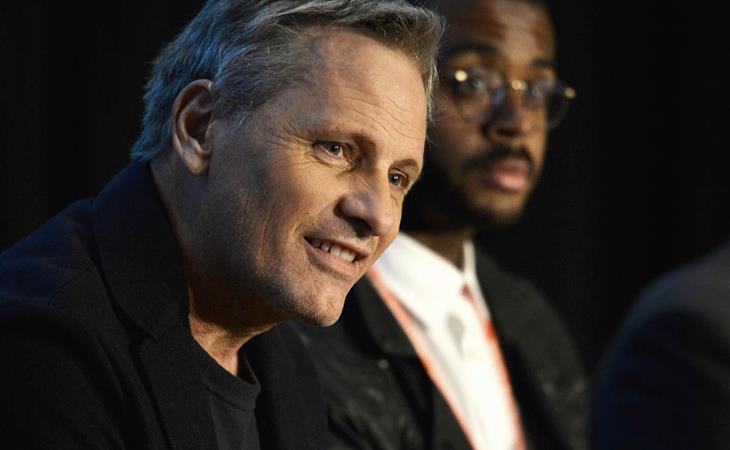 Viggo, Ethan, Willem, and the “due” game 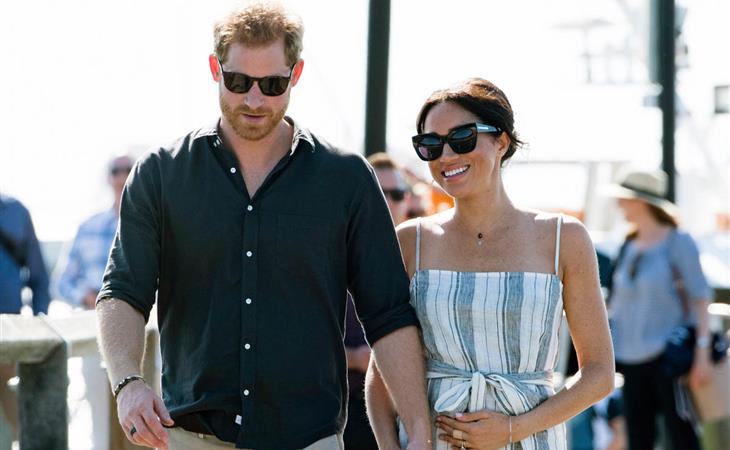 Harry & Meghan Day 7: more belly-cupping and the success of the Sussexes