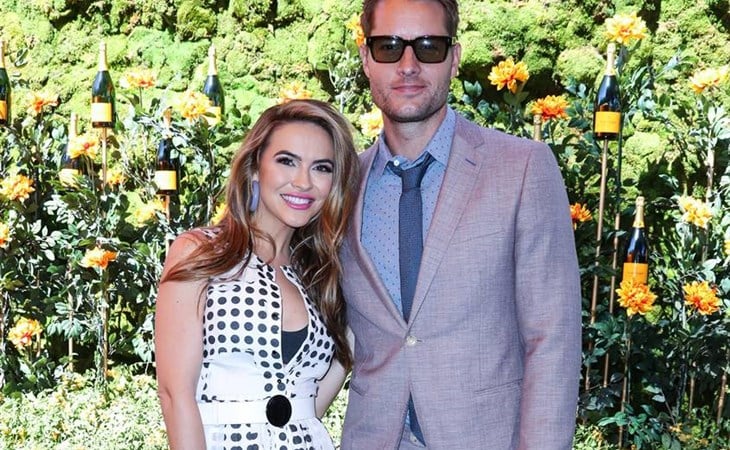 Writing the Celebrity Social Media column has given me a smutty sense for celebrity splits.  I can’t do long division or parallel park, but if you need to know which B-list couple is going to break up, I am your person. For many couples, there isn’t a dramatic unfollow, which would be too obvious; instead, it’s a slow dwindling of likes and comments, a lacklustre birthday post, and maybe a separate vacation. For Justin and Chrishell Hartley, I didn’t get the jump. I didn’t have a clue.

First, let’s review: he’s a former soap star who hit it big on a prestigious, must-see-TV drama. She is a former soap star who stars in Selling Sunset, which is The Hills meets HGTV, the most hypnotically formulaic reality TV show to come along in years (and a social media hit for Netflix). They are blonde lowlights and vanilla-scented candles, but in human form.

As celebrities, I’m not super invested in either, but their breakup does have layers. Here’s why: Justin filed on November 22 (late Friday dump) and, as TMZ reports, listed the date of separation as July 8, 2019. This is where things get interesting. Let’s work with that date.

They celebrated Justin’s daughter’s birthday together on July 3.

They spent her birthday together on July 22.

They attended an HFPA event together on July 31.

They attended the Emmys together on September 22, 2019.

So there are work events and personal events and just last week, they had friends over (per US Weekly and Instagram). So if you are hosting parties and attending the Emmys as a couple, is that considered separated?

Us Weekly had a lead on the story, and is reporting that their friends and family are shocked, didn’t see it coming and perhaps Justin filed impulsively. PEOPLE has a different take on it, citing Justin’s career and her desire to have a family: “In many ways, they’re somewhat fundamentally incompatible,” the source told PEOPLE. “Chrishell is really ready to just settle down and be a wife and stay-at-home mom and was hoping to start a family relatively soon. Justin wants that but also doesn’t think it has to happen in the near future and is at a point in his career where he wants to really be able to explore all the options that are coming his way. He’s reached a new level of fame thanks to the show and he doesn’t want to close many doors right now, and that’s not the path Chrishell is looking to take. She thought babies would happen soon after they got married, but it just hasn’t worked out.”

This isn’t scandalous; it’s actually pretty relatable. When Justin and Chrishell met, they were both on soaps, which is a sub-culture (kind of like how all of the Bachelorette people date each other). Then This Is Us happened for him.

But there’s something about PEOPLE’s story that doesn’t quite track. This Is Us was an instant hit when it debuted in September, 2016. Justin and Chrishell married in October 2017. There was a year between when his career sparked and they married. Chrishell also had a surge in popularity because of Selling Sunset and is an actress, so I don’t know if I quite believe the “she just wants babies” narrative. And if so, how would her being a stay-at-home mom “close doors” for him? It wouldn’t affect his career options, and he is already a father to a teenager.

Was it a sudden split, per US Weekly, or was it a long-simmering incompatibility issue, per PEOPLE? And where do the Instagram posts fit in? Let’s keep an eye on this – there could be a This Is Us, season one-style plot twist coming. 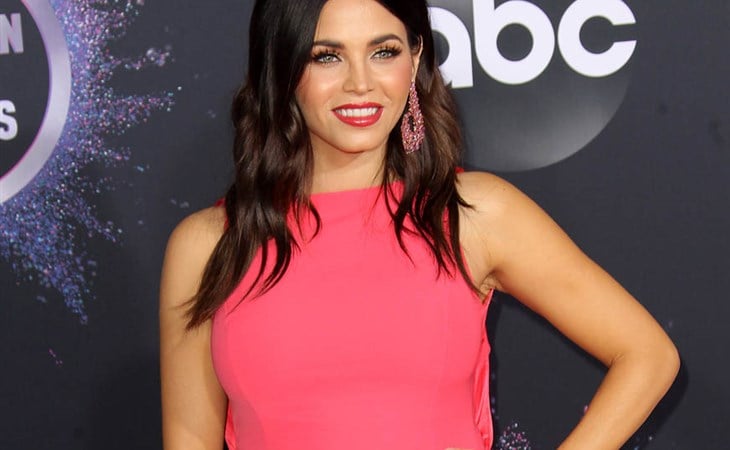 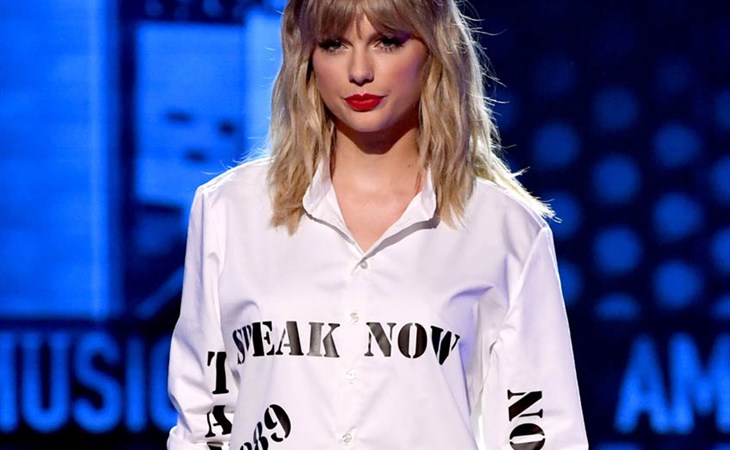