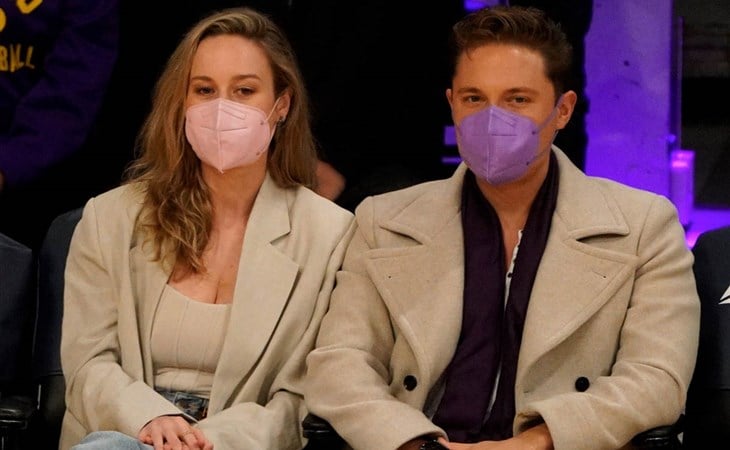 I did a lot of Marvel-ing during the holidays. It was like a soother for me, since the COVID situation where I live is f-cked, and now schools are closed and restrictions are in place, and it’s cold and bleak, Marvel content was the escape. I watched all the Avengers movies. I watched Shang-Chi over and over again. I watched Thor: Ragnarok, I watched Captain Marvel, and I watched WandaVision for the second time, and that in particular got me excited about Monica Rambeau and The Marvels, when we’ll likely find out why Monica is pissed at her auntie Carol.

The Marvels was in production through the second half of 2021, wrapping principle photography in November, and while the exact story of the movie is obviously a secret, we do know that Teyonah Parris, who plays Monica Rambeau, and Iman Vellani, who plays Kamala Khan/Ms Marvel, will join Brie Larson. Samuel L Jackson’s Nick Fury will be back as well, Zawe Ashton has been cast as the villain, and Park Seo Jun had been added to the cast too.

Still…it’s going to be a while. Like over a year. The Marvels release date has been pushed a few times for pandemic reasons, and right now it’s looking like February 2023.

So for now, here’s Brie at the Lakers game on New Year’s Eve with her boyfriend Elijah Allan-Blitz. At one point, LeBron James came to say hi, which Brie seemed to be pretty excited about:

As for her relationship with Elijah? Solid, clearly. They’ve now been together almost three years. 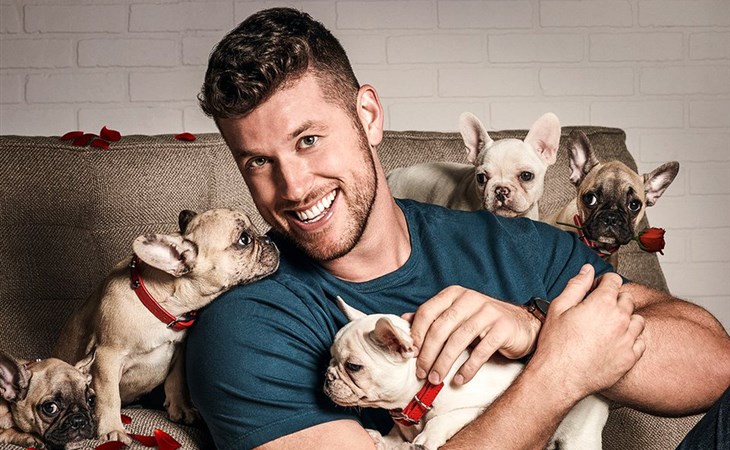