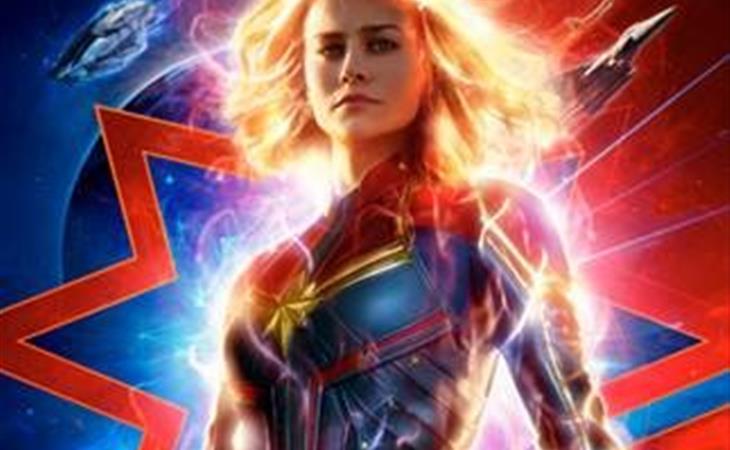 It is insane to me when I go back and read my early posts on Captain Marvel and Brie Larson, because now that I can see her in action, I’m like, WHY DID I EVER DOUBT? When has Marvel ever been wrong? Besides Ed Norton and Terrence Howard, when has Marvel ever been wrong? With but a few exceptions, they don’t get casting wrong—or, more specifically, their go-to casting director, Sarah Halley Finn, doesn’t get it wrong—and clearly, yes, they saw something in Brie Larson we couldn’t until she started strutting as Carol Danvers. And now that she is in full Captain Marvel strut, I am SUPER into it. Carol blowing hair out of her eyes is my new sexuality, religion, and mood wrapped into one gesture.

This trailer is focused on conveying a brief overview of Kree, Skrull, and Carol who is neither. I’ve read the comics and don’t need the lesson, so I am mostly focused on Carol on a motorcycle, Carol giving Fury the gears, Carol’s smirk, and Carol blowing that piece of hair out of her eyes. Also, I can’t get over how good her power looks. Not many of the Avengers have visual powers, and those that do don’t always look super cool right off the bat. Scarlet Witch and Thor, for instance, took a minute to get to the coolest expression of their powers. But Carol looks AMAZING. That bit where she’s bombing through space? Chills, every time.

There is something I notice, though, a detail which I am interested to see play out in the full context of the movie. I notice when Carol is in Kree mode, in the green suit, her power is very contained. We see here Jude Law giving her some instruction on control. But when she’s in her iconic blue, red, and gold suit, her power bleeds off her like a comet. So is that expression of her power a sort of intergalactic behavior test? Is “control it” just another way of saying, “Sit down, be quiet, be nice”? And are we to take Carol’s bursts of energy as the superheroine equivalent of “f-ck no”? I hope so. I dearly hope that detail plays out and Carol achieves her final form as the walking heart of star when she refuses to sit down, be quiet, be nice. 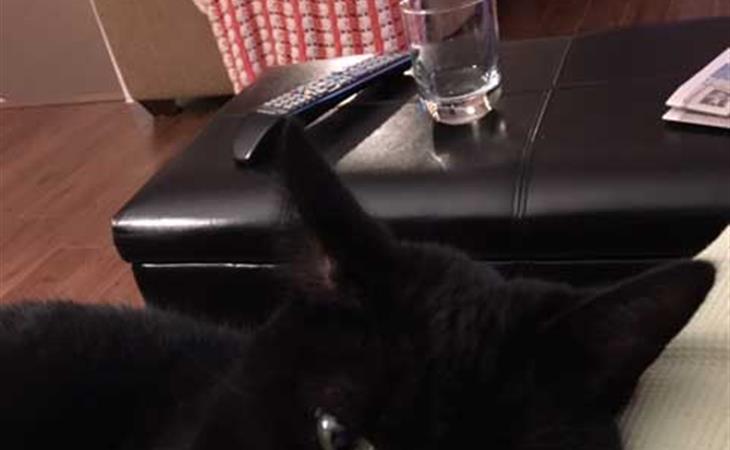