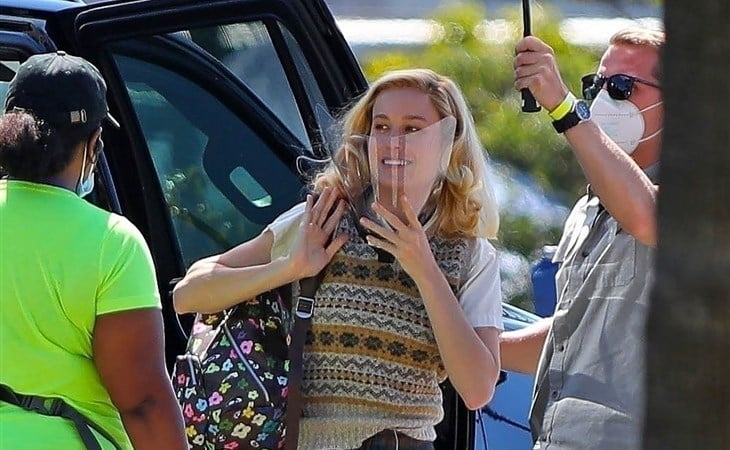 It’s about science, social science, and food science, the ways in which science and society have excluded the female, and the discoveries that have eluded all of us because of it. Which is sad and frustrating AF, but somehow Bonnie Garmus managed to make it funny using word science to tell a great story about a true (fictional) original: Elizabeth Zott, scientist turned cooking show host/chef. And that’s another reason why I enjoyed the book so much – because it’s also a little inside baseball on television production, connecting the work of a scientific researcher to the work of a home cook and the work of a TV broadcaster. Bonnie explores all that common ground in a breezy but thought-provoking read. I ripped through Lessons In Chemistry like it was a beach read and then debated it in my head afterwards like it was a textbook. Also…there’s a dog, like the smartest and shadiest literary dog ever.

So, obviously, I’m all about this TV adaptation. I hope they can find the same energy on this show that makes this book so special, the same combination of social commentary and lightness. And I can’t wait to see how they visualise the scientific elements of cuisine because that’s also what made the book so fresh – the way Bonnie described the foods people are so familiar with by their chemical composition and how ingredients chemically react to each other without losing the flavour, so to speak, pun intended.

I totally get why Brie Larson was interested in the role. In my opinion, to bring Elizabeth Zott to life she’ll have to deliver her best performance – and remember she’s already an Oscar winner. That said, I can’t find any other casting information about the series. Who will play her partner, Calvin? (My suggestion is Andrew Garfield but that might lack imagination.) Her best friend and neighbour Harriet? Her producer Phil? Why aren’t there more updates?! 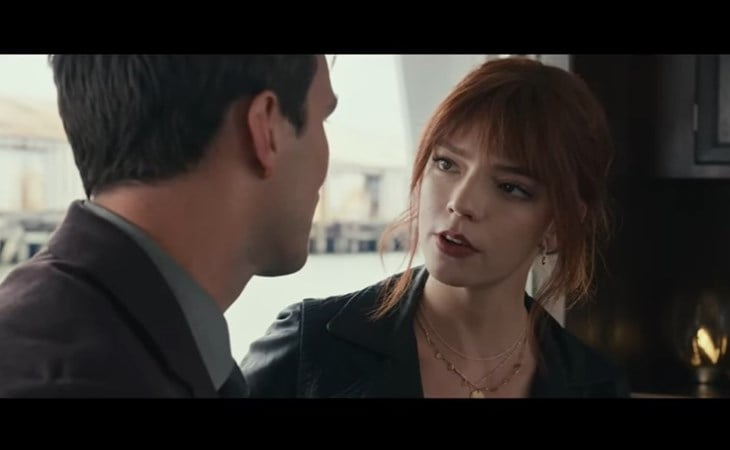 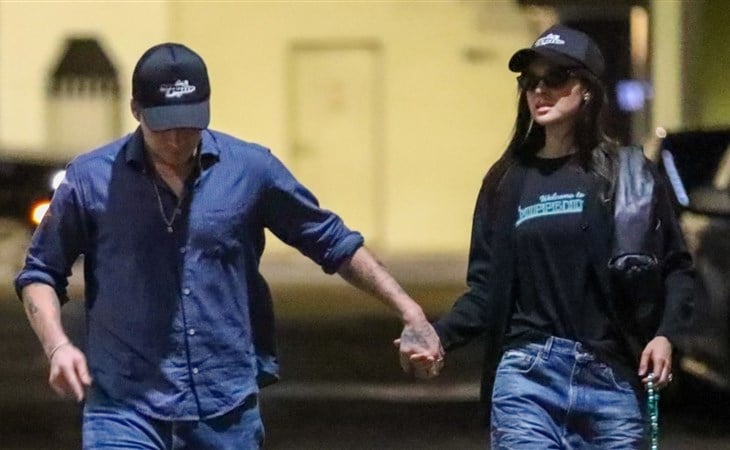