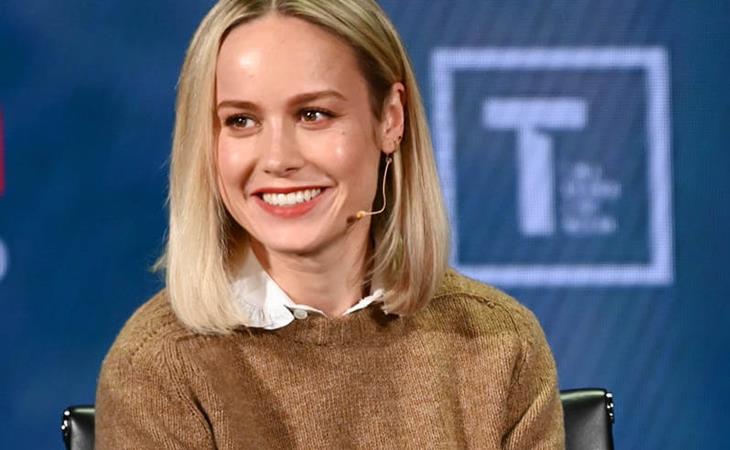 Brie Larson is spending her capital

Duana and I talk a lot about “capital” on Show Your Work. This is an expression she started using about celebrity, how they accumulate capital, what they do with that capital, and whether or not it’s spent judiciously. Brie Larson spoke at the Women of the World conference yesterday in New York about her capital and how she’s been using it. Leading up to the press tour for Captain Marvel, she insisted that the media covering the release be representative of the audience that would be seeing the movie. As she told the audience at the summit:

“We have to break these boundaries. Whatever that currency is, I’m spending it. I’m not going to save it in an account. We need the change now.”

And that applies to money too. She reportedly made more on her first Marvel movie than both Robert Downey Jr and Chadwick Boseman did on theirs and while it’s not known how that will scale as more Captain Marvel movies go into production, the fact that the worldwide box office for the first movie has now exceeded a billion dollars is obviously only going to help her in negotiations – but it also validates what she knew, what she BELIEVED, going into initial negotiations: that not only was she worth it but that the people would show up for a female superhero, that it’s smart business to make movies about female superheroes, that it’s an investment that should have been made a long time ago. Per Deadline:

Commanding a salary comparable to male stars ended up being another important aspect to the film’s impact, she said. “I want to talk about it, especially in a place like this,” she said. “It’s a trap that they make women feel icky about money” in all aspects of life, beyond Hollywood.

This! YES! This is the drum I keep beating! It is a f-cking trap that women are made to feel “icky about money”. Like it’s somehow inelegant to care about it, to want it, to speak about it. As for what she wants other women to remember in their own negotiations going forward, Brie offered this piece of advice:

“Don’t even do it for you. Do it for the women who are going to come after you.”

Still, she’s spending her capital in other ways. And showing her work in other ways. Her directorial debut, Unicorn Store, was just released on Netflix last week. The film premiered at TIFF a couple of years ago – you can read Joanna’s review here. The timing, of course, is not an accident. Why not capitalise on the momentum of Captain Marvel and ahead of the release of her follow-up appearance in Avengers: Endgame? You know at the end, during the Captain Marvel mid-credits scene, when she shows up behind Black Widow and Captain America all pissed like, “Where’s Fury?” I saw the movie twice and people in the theatre cheered both times when that happened. They couldn’t wait to see her again. Because, as we had just learned, she’s the reason they’re even called the Avengers in the first place. Everyone wants to see how she’s going to be the difference against Thanos. And they’re hoping that, until then, they’ll want to see her in a smaller film that she directed, also starring Samuel L Jackson.

You may have noticed that the way Carol looks in Endgame is a little different from how she looks in Captain Marvel. Brie actually shot Endgame before Captain Marvel. And Joe and Anthony Russo said that she and her team decided to change Carol’s appearance the deeper she got into playing her:

“This was Brie’s first time playing the character,” Joe Russo told Slash Film. “She [filmed Avengers: Endgame] before she filmed Captain Marvel, and I think she was experimenting with what the character was. And those were the choices that she and her hair and makeup team had made.”

He continued, “And I think as she started to gain a deeper understanding of the character, especially as she approached her own movie, she started to make different choices. And as an artist, she should be afforded that right to make whatever choice that she wants to make.”

I’m ashamed that as an Avengers stan, I didn’t know this. But, hilariously, that explains what Hawkeye looks like now. It also explains Black Widow’s hair – and who we have to blame for it: Scarlett Johansson.

The Russo brothers went on to explain that every character’s look is actually up to the actors themselves. Other than outlining what they need in terms of the character, Joe says they hold back when it comes to actually executing the look.

“We give all the actors ownership over there,” he said, including Scarlett Johansson’s change to a platinum bob cut in Endgame. “Every hairstyle that Scarlet Johansson has had and every movie that we’ve done has come from Scarlett Johansson,” Joe added.

So now I have a question for Scarlett: WHYYYYYY didn’t you brush out those ringlets when Natasha and Happy stormed Hammer Industries in Iron Man 2?!?! WHAT IS THIS HAIR?! 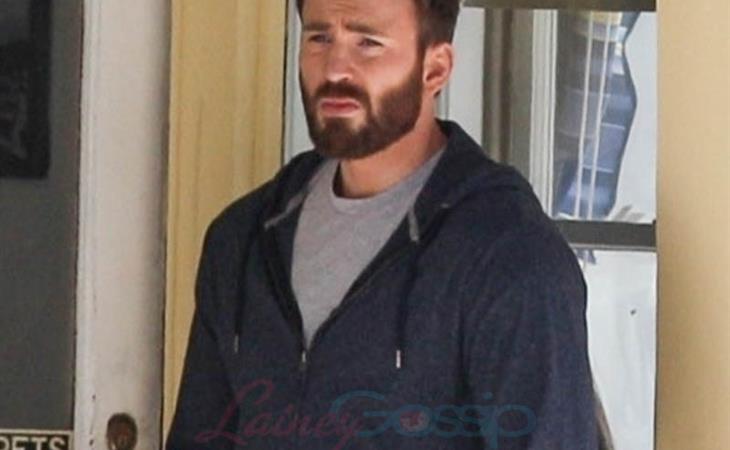 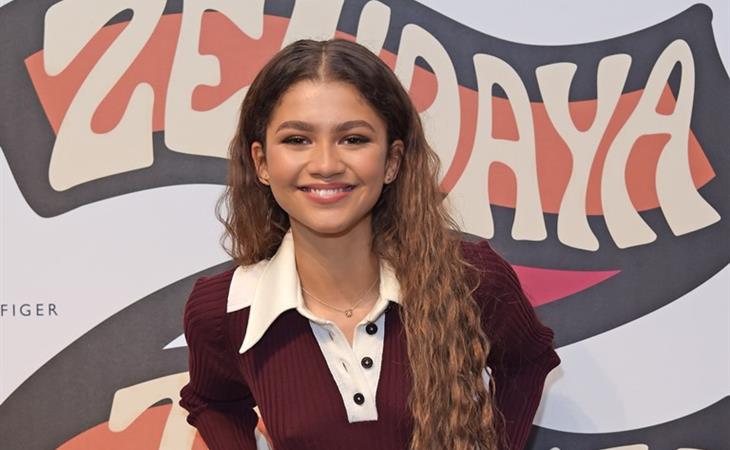