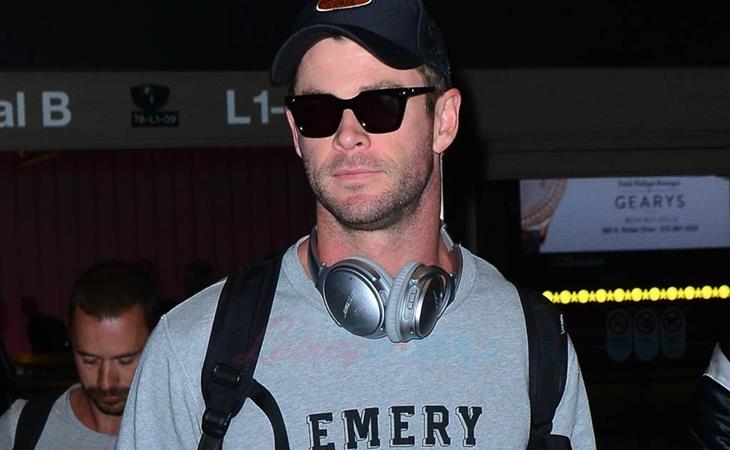 It’s official, Avengers: Endgame mania has begun. The movie comes out in three weeks, it’s the final go-round for the original team, this is going to be Marvel hype par excellence. The first Avengers tour in 2012 was fun, remember how fun it was? (Prem is probably like, “I wasn’t even born yet!”) But in the years since then, we’ve gotten used to this. We get an Avengers movie every couple years, the press tours have become routine. Marvel movies barely have to advertise anyway, we’ve all agreed to make this a staple of our pop culture, and this Marvel movie in particular REALLY needs no introduction, but they’re going to pull out all the stops anyway. Will this one feel the same? Or will the farewell aspect for the OG Avengers make it stand out?

Chris Hemsworth marks the beginning of the press tour on Twitter:

Also, advanced tickets went on sale today, and ticketing apps are crashing left, right, and center. Lainey panic-texted me that she can’t get into her ticketing app. Guys, there are going to be PLENTY of showings of Avengers: Endgame. No one is going to have a hard time getting tickets. You can wait a couple hours, or even a couple days. One theater in my area is showing Endgame THIRTY-EIGHT TIMES on opening day. That’s going to be the case everywhere. Remember the ticket panic of The Force Awakens? Theaters ended up adding screenings as the original times sold out, and while you might not get to go at 7 PM on Friday, if you want to see Endgame opening weekend, you will. This is not the gold rush. The mines won’t play out if you don’t get your ticket first thing this morning. Disney laid off four thousand people last week and their reward is going to be the biggest pre-sales in history, hoo raaaaay.

To entertain people while waiting twenty, forty, even sixty minutes to buy tickets (Lainey: I’ve been booted out of the site 6 times so far and still don’t have my tickets, it’s been 90 minutes, SARAH), Marvel dropped a “special look” trailer for Endgame. It shows off Steve Rogers and a graying Tony Stark reconciling, and the new Avengers lineup jetting off into space. There is also a look at Hawkeye’s makeover, which includes a new tattoo. Half the world died, but Hawkeye’s tattoo artist was spared.

Avengers: We are going to avenge our dusty friends!

Hawkeye: One sec, gotta finish up this sweet new tat.

I really hope there is a scene in which we see Hawkeye take a break from his new vigilante career to work on his sleeve, and then he has to be careful for a couple weeks to not hit his arm too hard. And then, if the Avengers succeed and bring everyone back, I hope we get a scene with Hawkeye explaining to his wife about his new body mod. 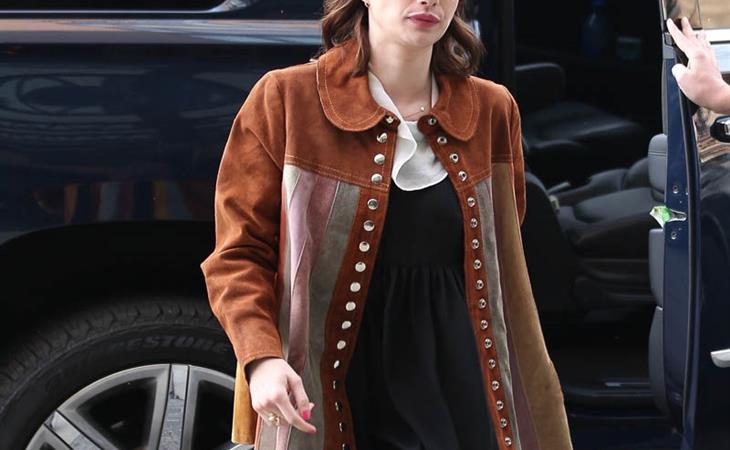 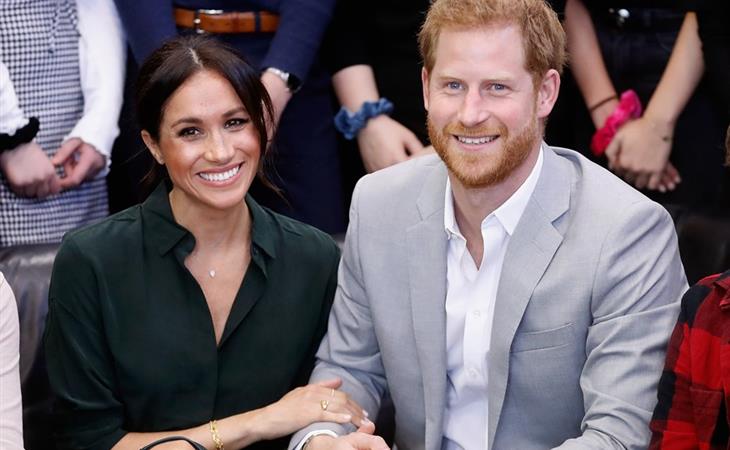