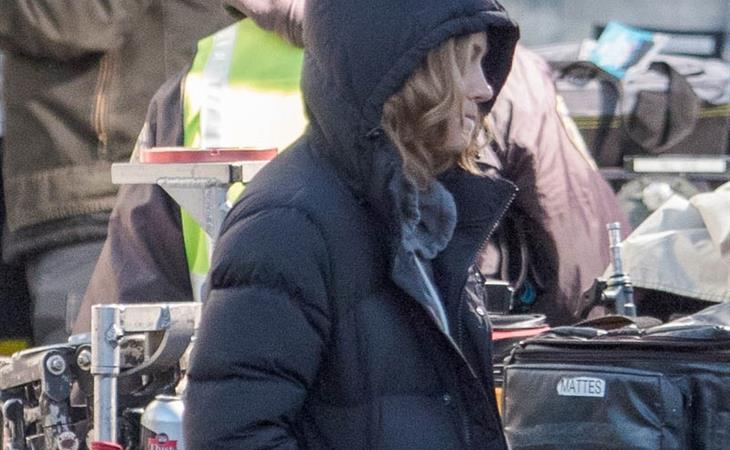 At every step and stage Captain Marvel has failed to produce excitement, which is a shame when you consider it is Marvel’s first and long-awaited solo superheroine film. Brie Larson is a good actress but an uninspiring choice to play Carol Danvers—PLEASE prove me wrong, Brie—and that first “okay, I guess” moment has set the tone for everything about the movie up to this point. The latest “okay, I guess” moment is our first look at Larson in costume as Captain Marvel. Here take a look at this:

Um. What. Why. #CaptainMarvel pic.twitter.com/vRTJMo8PAQ

So this is not great. There is an excuse for the hair, at least, as the movie is set in the 1990s, and that is 1990s hair. (Some are calling it “the Rachel”, but Meghan O’Keefe from Decider nailed it, that’s Dr. Susan Lewis hair.) Though the suit has a nice functionality to it—no weird boob armor or impractical wedge boots—it’s not Captain Marvel’s ICONIC suit. This is probably a starter suit for when she just gets her powers. In short: Carol Danvers gets her powers from aliens, the Kree, and Kree warriors wear green, so this is probably a “Kree suit”, if you will. Some are speculating this suit could be green because it’s meant to be redone with CGI later, but there is distressing on the suit you wouldn’t bother with if you just mean to paint it over later. It’s most likely this is a Mark I look before Carol “graduates” to her red and blue look from the comics.

So why is THIS the first look? It’s not like they didn’t have opportunities to make another decision. They could have revealed Captain Marvel—in HER costume—in Vanity Fair. They could have shown her off during filming of Avengers 4, but Brie Larson was under lock and key and not a hint of what she’ll look like in that movie got out. And now we get green for our first look. But these are paparazzi photos, you say. They couldn’t plan this! Couldn’t they? Marvel has been making movies for a decade. By now, they know if they’re filming on location photos will be on the internet within minutes. They knew this would be the first look.

They protected the reveal only to give us Carol Danvers in not her famous, immensely popular costume, but in this alternate JV get up. And now we’re talking ourselves into this green suit, excusing it as a prototype, hoping for a CGI fix, and dear god, PLEASE, a haircut. This green suit will undoubtedly look better in the finished film—they always look better in the movie than they do on the street. We just shouldn’t have to talk ourselves into liking Captain Marvel. Captain Marvel is the sh-t. Be honest, does she look like the sh-t in this green suit? Does this get you excited for a Captain Marvel movie? Or are you talking yourself into it, too?

Here’s Brie Larson reporting to set the other day. 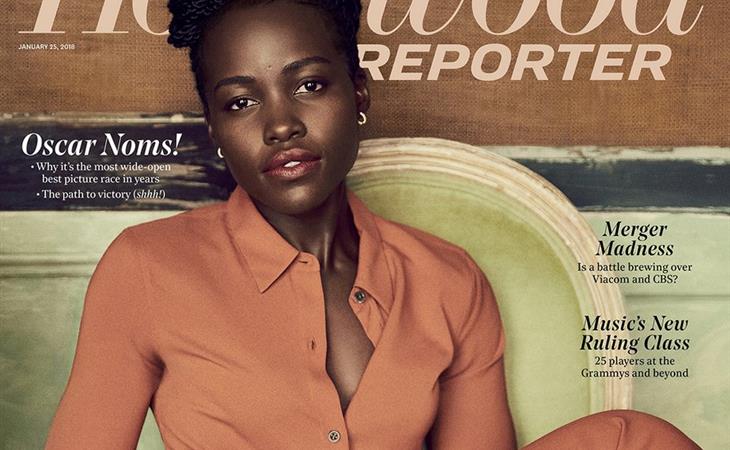 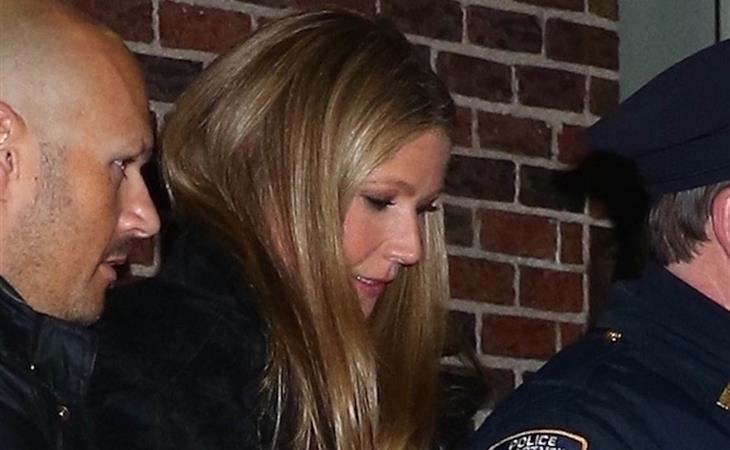