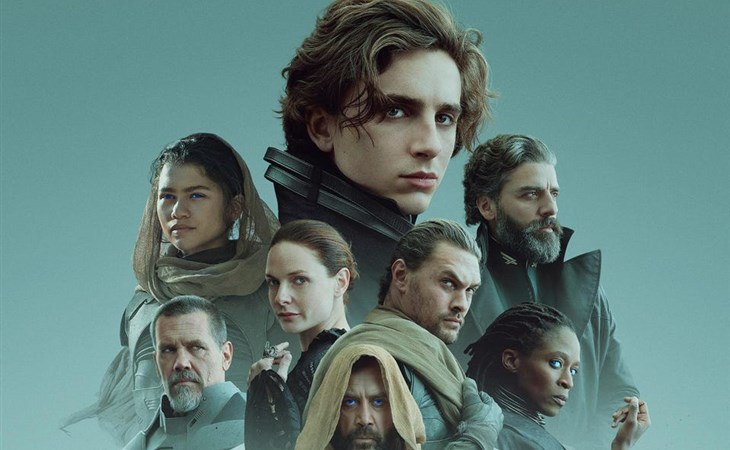 The BAFTAs are CHAOTIC

The British Academy of Film and Television Arts woke up yesterday and chose CHAOS, announcing their nominations and throwing several spanners into several works as we move deeper into awards season. The BAFTAs don’t have a ton to do with the Oscars, nominations for which already closed earlier this week, and only about half the UK contingent in the Academy is double-dipping in BAFTA as well, but who cares! Look at these nominations! Just LOOK at them! The BAFTA nominations won’t have much impact on the Oscar nominations—due next week—but the BAFTA ceremony is smack dab in the middle of Oscar voting, so this chaotic roster of BAFTA nominees could end up pushing some late and lazy Oscar voters to make some unexpected choices. You love to see it!

Not so chaotic is the fact that Dune leads all nominations with eleven. It is tech and craft friendly, so it’s going to bank a ton of Oscar nominations, too. Totally chaotic? No Spencer! No Nicole Kidman! More on this later but wow! But a “yes” to Being The Ricardos’ score? Being The Ricardos HAS a score? I don’t remember it! Leonardo DiCaprio for Best Actor? For THAT movie?! No home-grown Kenneth Branagh for Best Director? But BOTH Ryûsuke Hamaguchi AND Julie Ducournau for films not in the English language? BAFTA, you mad geniuses! I love you!

These nominations are the result of BAFTA’s relatively new and torturous nomination process, which includes two phases of voting. Following a review in 2020, a year in which the BAFTA nominations were embarrassingly non-inclusive, the BAFTA announced a new process by which the general membership votes for longlists in acting and directing, and then juries of around a dozen “industry experts” of varying backgrounds and demographics select the actual nominees from the longlists. In the acting and directing categories, the BAFTA name six nominations. Two in each category are automatic: the highest vote-getters on the longlist. The remaining four nominations are chosen by the juries, to, frankly, ensure the BAFTA isn’t embarrassed again like they were in 2020.

We can argue forever about whether or not this arcane new practice really fixes any of the underlying issues in the film and television industry, or if it’s just slapping a Band-Aid on a bleeding wound, but it is pretty obvious this process has resulted in a wider variety of nominations in the acting and directing categories. Again, the BAFTA broke for both Ryûsuke Hamaguchi, director of the stellar Drive My Car, one of my Top 10 for 2021, and Julie Ducournau, the director of the positively wild Titane. Hamaguchi is a middle-ish pick for the Oscars, but Ducournau stands NO chance (Titane is far too weird for the Academy), but they both are recognized here. Ditto for Renate Reinsve, star of Joachim Trier’s The Worst Person in the World. She’s a dark horse pick for Best Actress at the Oscars, but again, the BAFTA made space for her, no matter what one thinks of their new process. This might mean the BAFTAs are “less relevant” to the Oscars, but who cares? They’re so interesting! 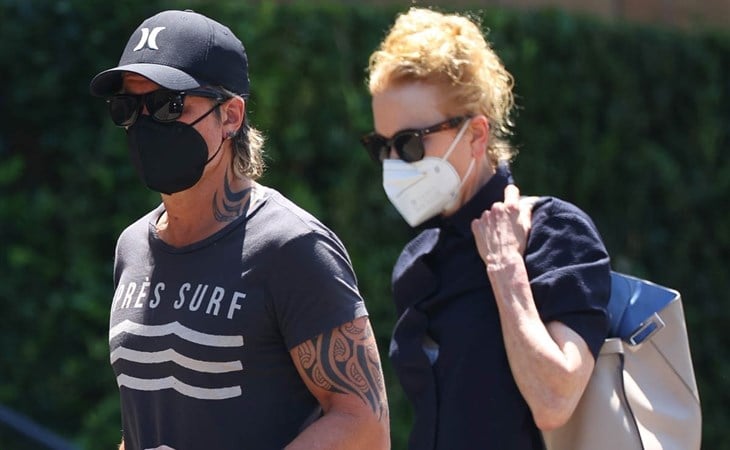 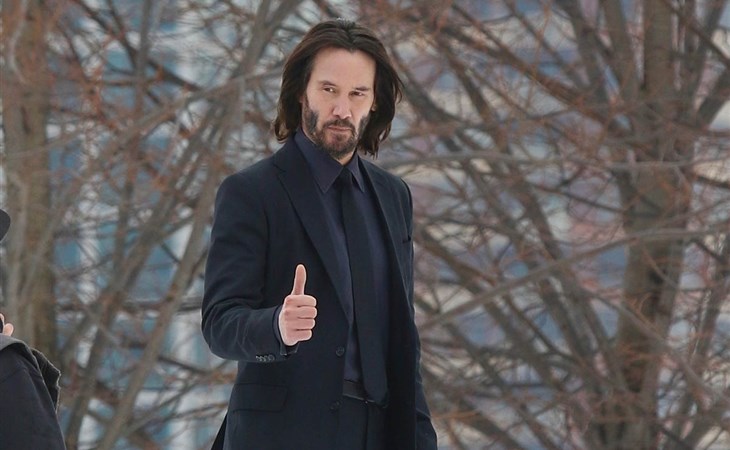