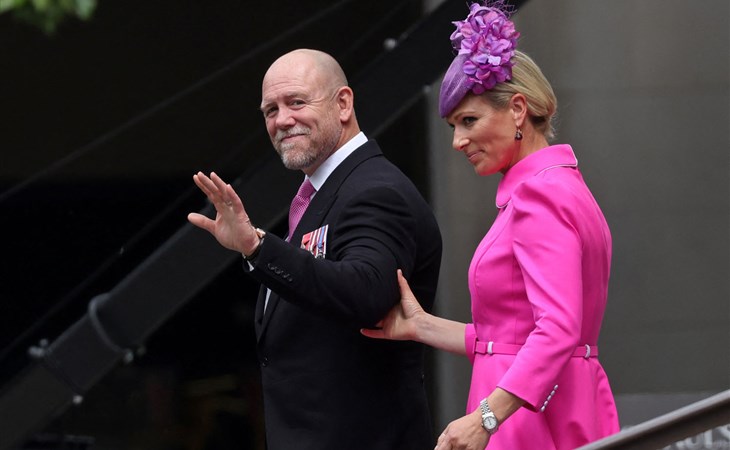 Mike Tindall is married to Zara Tindall née Phillips, the daughter of Anne, the Princess Royal, and the granddaughter of the late Queen Elizabeth II. So he’s a member of the British royal family by marriage. He was also a successful rugby player and currently hosts a podcast, The Good, the Bad, and the Rugby. According to the Sun, Mike is now about to become a reality show star:

The Sun is reporting that Mike Tindallâ€”Princess Anne's son-in-lawâ€”has signed up for the new season of @ImACelebrity. Celebrities, who take part in challenges such as bug eating and being buried alive, get appearance fees between Â£30k and Â£500k.

I’ve never watched I’m A Celebrity…Get Me Out of Here. The internet tells me it’s a game of survival that often involves eating gross sh-t or looking for sh-t in sh-t. Not exactly the kind of sh-t they get up to during royal gatherings. But a paycheque is a paycheque. And I guess Mike needs the money.

So I’m not here to knock the hustle. King Charles has made it clear that he’s not bankrolling members of the extended royal family and Princess Anne famously declined titles for her children because she wanted them to have as normal of a life as possible. Normal is … working. Being on reality television may not have counted as “work” during the time when Anne turned down those titles but it certainly qualifies as work in this generation. If this is what he needs to do to support his family, sure, go ahead.

But… umm… can we also say that he’s trading on his family? Some people are out here trying to say that Mike is being brought onto the show because of his career as a rugby player. As IF. It doesn’t diminish his accomplishments as an athlete to say that the intrigue here is not that he played rugby but that he is connected to a very exclusive group of people. In other words, the show is exploiting that part of his identity and he is allowing it.

And some people get criticised for what they perceive to be the same behaviour by, ahem, certain other members of the royal family and, well, is Mike being treated the same way? Are there headlines blaring about how he’s leveraging his royal status for personal financial gain? Anyone shouting about how “it’s not royal” to swallow animal testicles and whatever it is that Mike might be doing on I’m a Celeb?

I haven’t seen it. But they will probably compliment him for being “considerate” enough to drop this news well after the Queen’s passing. 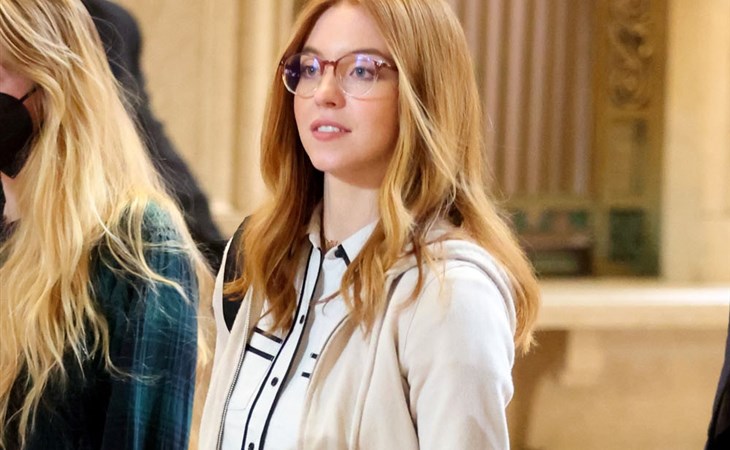 Prince George is a messy eater