They are three of the most recognizable opening words in pop music. All it takes is “oh baby, baby,” sung in that classic Britney Spears way – “oh baybin, baybin” – to transport me back to 1998. “… Baby One More Time” is one of those songs that is such a snapshot of specific era not only because it was a MASSIVE hit but because it introduced us to one of the most prolific pop stars of her generation. “…Baby One More Time” is Britney Spears’ origin story. Yesterday, it turned 20.

“…Baby One More Time” was produced by a then little-known Swedish producer Max Martin. Max wrote the song and recorded a demo which TLC passed on (omg) and Clive Davis wanted to give to Deborah Cox. It ended up going to Britney and the rest is music history. Max Martin went on to become a hit machine and one of the most respected minds in music. EW’s oral history makes it clear that Max’s version of the song was very similar to what Britney ended up singing on the record. There is one glaring difference.

I remember when we got it back with Britney on it, she had that “oh BAY-BAY BAY-BAY,” these ad libs. We thought it was really weird at first. It was strange. It was not the way Max wrote it. But it worked! We thought it could be a really good opening salvo for her.

That quote is from the president of Jive Records, Barry Weiss. So, that iconic opening was all Britney. To deliver an adlib that changes a song so it’s unmistakably your own takes artistry. How often is Britney Spears and the word “artistry” used in the same sentence? I get it, old-school pretentious Jackson Maine types think pop stars like Britney Spears are just manufactured dancing robots. What gets lost in that unfair stereotype is that while some of it can be contrived (just like every other genre), it still takes instinct, talent and WORK to create a hit record, to become Britney Spears. Music critic Chris Molanphy compares Britney and Max’s working relationship to Molly Ringwald and John Hughes.

“… it’s kind of a perfect marriage of song and artist and songwriter… You can’t picture it being sung by anybody else.”

One of the reasons you can’t picture “…Baby One More Time” as anyone else’s song is because of the music video. It’s a video that is also so embedded into the pop memory of 1998, it takes me right back to racing to the TV so I could hit record on my VHS and watch it over and over, even though the beginning was always cut off. You may remember this anecdote from the Making The Video and Behind the Music days of MTV but it was Britney who came up with the idea for the music video. The “Oops I Did It Again” outer space video treatment was supposed to be used for “…Baby One More Time” but Britney hated it. She wanted to “be in a school with a bunch of cute boys and do some dancing.”

Throughout the piece, Britney is described as “shy and quiet.” Her age (15 or 16 depending on who’s talking) is mentioned several times. A teenage Britney was working with a group of men significantly older than her. She’s a shy person and yet, she spoke up loud enough to get them to use her video idea and to let her wear a uniform and tie her shirt up at the midsection. Those decisions made the video a cultural phenomenon. I was an adolescent girl who wore a uniform to school every day when this video dropped and let me tell you, it was EVERYTHING. The video also dropped at the perfect time – just as TRL launched with Carson Daly and pop music became cool again. Britney Spears wouldn’t have existed without Janet or Madonna or Whitney but she deserves credit for kicking off the pop boom of the late ‘90s and early ‘00s. My favourite quotes in the piece come from Rolling Stone’s Joe Levy.

I have to tell you, if the record company could have created more than one Britney Spears, they would have done it, and they tried! And people, Mandy Moore is an actress.

HA. The shade in that sentence is skillful. No disrespect to Mandy Moore the actress. Joe drives home his point with this:

Britney Spears is someone who, from the time she was a child, wanted to be a star. The drive, the determination, the ambition — you have to give this woman the same sort of respect that Justin Timberlake gets. Otherwise, I’m sorry, but you’re engaging in a double standard.

There it is. We know that this double standard exists, especially for Justin Timberlake (#NeverForget), but here it is laid out so clearly. If Britney’s legacy is that Max Martin was the puppet master genius and she was just some dumb teenage girl who reaped the benefits, why doesn’t that same narrative exist for Justin and Timbaland? Or Justin and Pharrell? We know why. It’s even more infuriating because Justin used his relationship with Britney to further his career because don’t forget, BRITNEY WAS THE BIGGER STAR and yet, somehow, history has served him better. F-ck that. F-ck the patriarchy. F-ck Justin Timberlake.

You could argue that the lack of respect Britney earns has to do with the years she struggled with her mental health very publicly but as we’ve mentioned before many times on this site, the “tortured artist” tag is applied more to men than to women. The work and legacy of male artists get to remain intact even if their personal life falls apart. And let’s not pretend that Britney’s work ethic and artistry were being undervalued even during her glory years.

Twenty years ago, Britney Spears entered the pop culture landscape and changed it forever. Twenty years later, “…Baby One More Time” is still a bop. It holds up and so should the recognition of Britney’s part in making that happen.

It’s hard to put into words what today means to me… 20 years ago, the world heard my music for the very first time! So much has happened since then… but what I really want to say is thank you to my amazing fans who have been there for me since day 1... pic.twitter.com/oeMipXCSl9 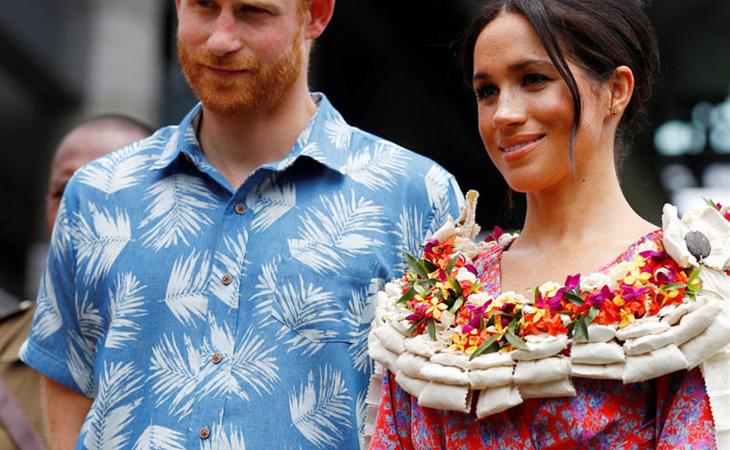