It’s official: BTS’s “Butter” is #1 on the Billboard Hot 100, the band’s fourth Hot 100 #1 hit in just nine months after “Dynamite”, “Savage Love BTS Remix”, and “Life Goes On”. They are now the fastest group to reach #1 this many times since the Jackson 5.

Why does timing always seem to come up BTS?

“Butter” was released May 21, in time for the chart announcement to drop this week in particular, at the beginning of June, which is when the band celebrates its anniversary. This time of year in the BTS universe is known as Festa, with the band sharing moments, photos, videos, and other bonuses in the days leading up to June 13, the anniversary proper.

I mean, of course, there was no guarantee that “Butter” would top the charts…but at the same time, I’m not sure it was coincidence that BTS decided to drop it when they dropped it – there is always strategy when artists reveal new work, and scheduling is a big part of strategy, it has always been a big part of the BTS overall strategy, and it speaks to the sophistication of their work process behind the scenes. Athletes time their training programs to peak at exactly the right moment for performance. Artists also time their workload to optimise momentum and maximise reach. For BTS that not only means their music but also all their other auxiliary involvements – their McDonald’s meal, for example.

The fact that BTS has accomplished this four times in less than a year is, well, it puts them in an exclusive club. There are very few recording artists in the world, right now and before now, who have seen these kinds of results. Per Forbes, right now “[BTS] is on the same level as Taylor Swift, Mariah Carey and Travis Scott, all of whom have also seen a trio of tunes begin their time on the chart at No. 1.” They are ubiquitous. The other night I stopped in my tracks hearing “Dynamite” during the opening minutes of Hockey Night in Canada – a big game between the Toronto Maple Leafs and the Montreal Canadiens. There was a time when it was unthinkable to play that song for that particular audience. But then again, BTS has made it so they cannot be denied. 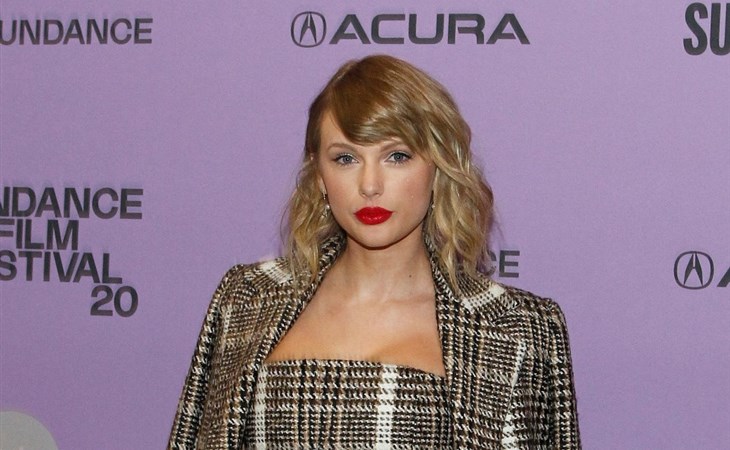