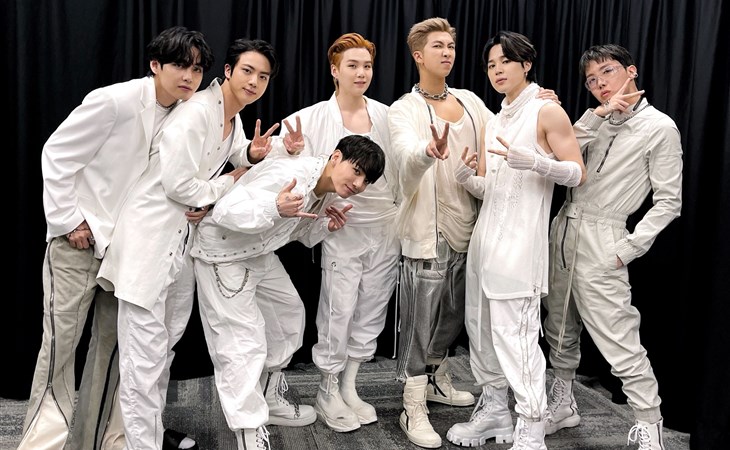 I’m not usually the kind of person who is afflicted with fomo. But, f-ck, I wish I was in LA right now for the BTS shows. On Saturday night, RM, Jin, Suga, j-hope, Jimin, V, and Jungkook kicked off the first of four concerts at SoFi Stadium – and it was an emotional experience for them, since they haven’t toured in two years, haven’t performed in person in front of their ARMY on their own stage since late 2019. So it was a reunion between the biggest band in the world and their fanbase, considered to be one of the most dedicated and active, if not the most dedicated and active fanbases that pop culture has ever seen. I was watching along on Twitter all weekend; people were showing up at the venue 36 hours ahead for merch, the queue was a mile long. The most popular item being the ARMY bomb, a lightstick that’s connected to BTS’s mainframe, so that it changes colour in coordination at various points during the show. Fans who have lightsticks at BTS shows vastly outnumber fans who don’t – and the effect of all those lightsticks waving around together is wild, especially when you consider the size of the venues that they play. SoFi Stadium is ENORMOUS. Check out these shots:

Megan Thee Stallion is mentioned in that tweet because she joined BTS on stage for show #2 last night and performed “Butter”. And it would probably be the biggest crowd she’s ever performed for so far in her career – because with these four shows, BTS has set a record, as they always do: they sold out four shows for the first time in SoFi history. Which… to be honest… is easy for them. This is the band that sold out Wembley in 2019 in 90 minutes when they became the first Korean act to headline there. Few artists in the world can draw those kinds of crowds and, frankly, you can’t draw those kinds of crowds if you’re only appealing to one demographic. That’s the misconception about the BTS: people misunderstand their appeal. And who they appeal to. As TIME highlighted last week in their feature about BTS’s fanbase, ARMY is not a monolith:

See portraits of members from the BTS ARMY who, regardless of when and how their love for the band started, now belong to a global community that spans continents and generations https://t.co/yDLzlo42R2

You know who’s been a big BTS fan for a long time? Anderson. Paak. He was there on Saturday night. LOL at his son totally givin’er during the show – you can see that video when you flip through the carousel:

Anderson’s son, Soul Rasheed, is dancing to “IDOL”, one of the most essential tracks in the BTS catalogue. One of the reasons this song is so special is because it infuses modern dance beats and sounds with traditional Korean music and chants. Through all their success, BTS has never muted their Korean identity in exchange for western acceptance. And what makes their ascent so astonishing was evidenced at SoFi Stadium on these two nights (so far). In Los Angeles, where a majority of the people there are not native Korean speakers, between 50 to 60 thousand fans were all singing along in Korean. Like every word.

Two years ago, Duana and I did an episode of our podcast Show Your Work on BTS. Duana doesn’t know much about the group but we talked about their desire for a Grammy award, we talked about why they were pursuing an award that, really, is meaningless to their success. Duana was like….well, racism. It’s a symbol. And indeed, group leader RM reflected on that idea yesterday at the band’s press conference yesterday ahead of their second show when asked about anti-Asian racism:

“About Asian hate, we always say this but we have heavy responsibility. As I said before, I wasn’t born or raised abroad. But as an Asian, through the past years and our paths, and our awards, I truly felt the wall, and the wall can’t be always described as words. Sometimes it’s visible, sometimes it’s invisible. So when we talk about Asian hate, our paths are all the awards and our music. We just hope that this can truly help every Asian in the world who live in countries abroad. If there’s something we can help, or we can be giving of consolations, we are always open and will try to expand our value and stop discrimination. Thanks for asking that.”

Several of the band members also thanked the media for coming and told the press that they were happy to see them, that they appreciated they could all be there together in person. This made me laugh. Because, frankly, it’s just not something that you hear from western artists who regard the media as a necessary evil. Korean artists generally don’t operate like that, and BTS especially doesn’t operate like that. They’re generous with the media, very respectful. It’s not a burden for them to present themselves to the public through the media, and they’re actually grateful for the support.

It's a cultural difference, for sure, but it’s also a care difference. As culture writer Jeff Yang wrote on Twitter after the concert (he was in the nosebleeds), “No one works harder at entertaining than this group of seven extraordinary young men”. And that’s why millions of people, including me, have responded to them in this way.

Some thoughts and advice as a first time #BTSCONCERT attendee. 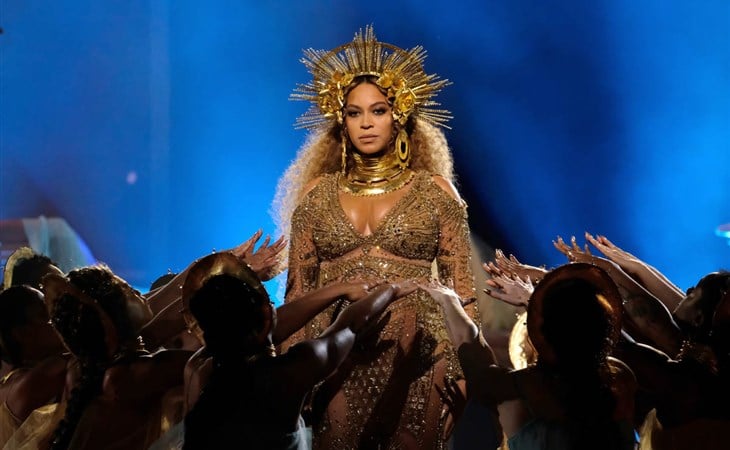 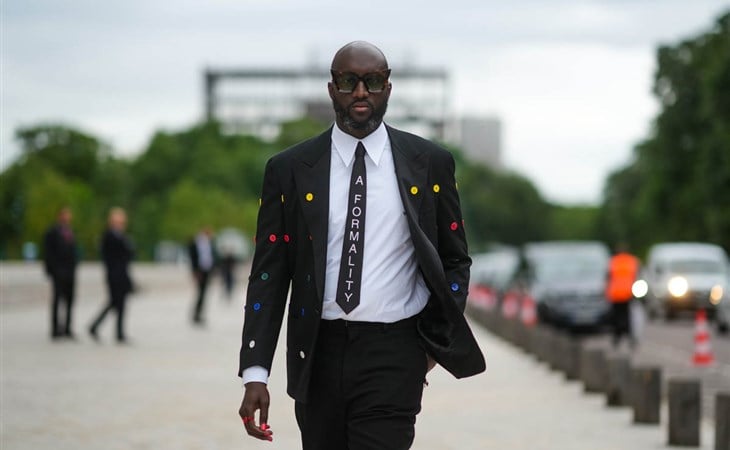