Yesterday BTS released the first concept photo for their upcoming new album, BE (Deluxe Edition), dropping November 20. For the initiated or the newly initiated, hair colour is a big deal for BTS and its ARMY and you’ll note as we’re being introduced to the BE era, RM, Jin, Suga, j-hope, Jimin, V, and Jungkook, they all have dark hair. They also, like so many of us, appear to be in work-lounge mode, at least with their attire. The bow ties are undone, the shirts are untucked, Suga’s a modern chill playboy in those blue velvet joggers. I WANT. And Jimin continues to challenge any top ever made to stay on his shoulders.

Where BTS is concerned, the details are always a fixation. Their usual groove is extreme polish, so the fact that there are so many elements of this shot that are much more relaxed, by their standards, like the exposed cables and wires strewn across the floor, and the fact that the two members seated up front, Suga and j-hope, are wearing slippers, and all of them posed in various degrees of slouch, suggest a certain casualness and intimacy – and it’s never just for show; the visuals always correspond to the music. They’re surrounded by musical instruments here and several members have been over the years learning how to play various instruments so now there’s speculation that the sound of BE will be a reflection of their skill upgrade.

It’s already been confirmed that not only are RM, Jin, Suga, j-hope, Jimin, V, and Jungkook involved in the album’s musical production per usual, they’ve also each taken significant roles in the album’s packaging and design and promotional elements, with each member assigned to duties from project management to the video styling and shooting to the jacket and choreography. That piece of art on the wall was painted by Suga himself.

But their leadership in their art is in tandem with their leadership in their business. As previously discussed, they are shareholders, as their label Big Hit has now gone public, which has not only made them even more wealthy (they doubled their share values in a day) but reimagines their approach to their careers, even as many in the western recording industry misunderstand their ascent. But as Rolling Stone just noted in a new piece published yesterday, now that BTS actually owns a piece of their label, “Every Other Artist Will Be Taking Note” not just in South Korea but around the world, as artists continue to renegotiate the terms of their success.

Over the last year, especially, BTS has been setting a template for artists for how to engage with fans and continue to perform despite the pandemic. They’re also establishing a template for how artists can directly benefit from their own work. How many of them are paying attention? 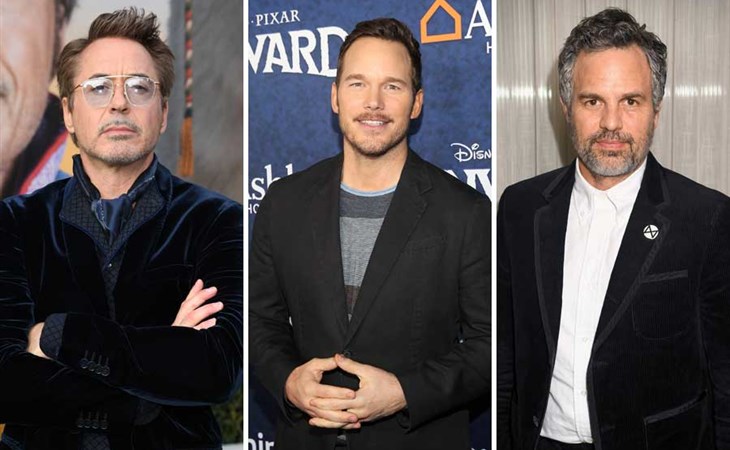