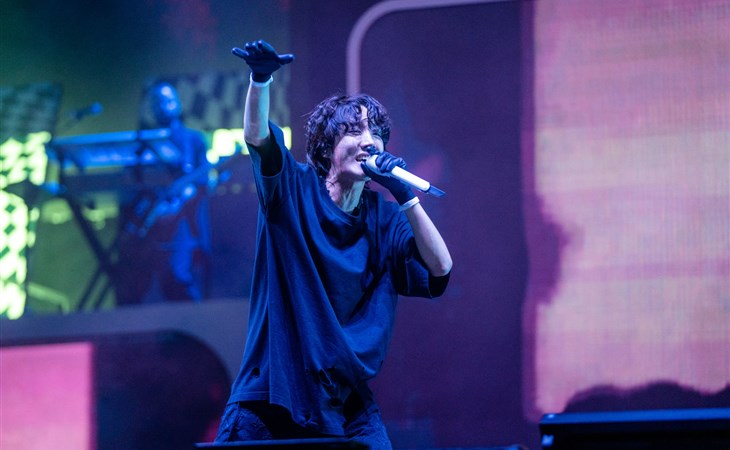 On Sunday night at Lollapalooza in Chicago, BTS’s j-hope became the first Korean artist to headline a major American music festival. In the process, he became the highest ticket-selling artist in Lollapalooza history. They added ten minutes to his set time, which started at 850pm ahead of is original 9pm time just to make sure people were getting their money’s worth. I mean, for the festival and the fans, it was worth it just for this shot. Look at this shot.

Iâ€™ve watched this every time it comes up on my TL, more times than I can count, and itâ€™s got to be one of the most powerful videos I ever remember seeing from a concert. And then you think about the big picture of what this all meansâ€¦itâ€™s just incredible.pic.twitter.com/ILkjfT4hJ1

Lollapalooza has been around since 1991, and think of all the acts that have come through. I came of age when Lolla came to be and I never would have imagined that an East Asian artist whose catalogue is mostly in Korean could be responsible for a scene like that. And now j-hope, with the first solo show of his career, just off the release of his first solo album, has earned that achievement.

This was helped, of course, by the global popularity of BTS, but it wasn’t only BTS fans in Grant Park. And that was probably a big reason why j-hope chose this occasion for the challenge – because of course it was a challenge, a monumental one, to step outside of the band and go it on his own, and showcase his overall musicianship on such a big stage. J-hope bet on himself and that bet has paid off big. The reviews for his performance have been overwhelmingly positive, with MTV calling it “arguably […] one of the best performances to ever grace the Lollapalooza stage”.

J-hope is the first member of BTS to focus on solo work as the group moves beyond what they call their first chapter. It is expected that at least three or four of the other members will follow within the next six months to a year, maybe sooner. And even though the band has repeatedly clarified that they are not disbanding, the more success the individual members produce in their solo projects, the more tempting it will become for those outside of their fandom to ask …where does that leave BTS?

Here's my question in response to that question – and I say this both as a fan of the band but also as a student of pop culture: is that even the right question to ask?

Yesterday BTS’s label and company, HYBE, of which they are each shareholders, held an investor call. You’ll recall, back in mid-June when BTS celebrated their anniversary with an hour-long group dinner video that was shared on YouTube, telling fans that they’d be prioritising solo work in the immediate future and resulting in all kinds of angst over their overblown “hiatus” or “break”, it resulted in a 25% stock drop. Needless to say, the panic was premature. There are already plans for a BTS concert this fall. They still have brand and endorsement deals that are in place. And, besides, as j-hope just proved, individual members of the band can generate profits on their own which, in and of itself, can be seen as business diversification and, from the perspective of pure economic theory, creating new avenues of productivity from existing resources. Is BTS challenging Aristotle, LOL?

As HYBE shared yesterday on the call:

â€œStarting with j-hope, other BTS members are also working hard on their solo projects to showcase their individual perspectives on music. These endeavours will allow them to grow even further as artists, while they will continue to work together to show diverse aspects of BTS. + pic.twitter.com/PHrOMTmy0m

So, to reiterate, j-hope and the other band members’ focus, right now, on their individual projects doesn’t have to mean that there will soon be no BTS. Although, obviously, I get the skepticism because of what we’ve seen, especially in western pop culture, what happens with bands, and especially boy bands. “Going solo” is typically regarded as the ultimate goal – and once an artist “goes solo”, they rarely come back.

With boy bands in particular, this often happens when there are one or two standout talents in the group and it seems inevitable that they will be the ones who will eventually branch out on their own while the others in more supporting roles never reach that potential. Let’s not pretend, for example, that it was ever going to happen for Chris Kirkpatrick. #noshadejustfacts

But that’s never been the case with BTS. There is no Harry Styles or Justin Timberlake in BTS. Which, to be honest, when I first got into BTS around 2016/17, this is what surprised me because I was conditioned in the western boyband model. But even though I was looking for it, because that was my lens, I couldn’t find it. With RM, Jin, Suga, j-hope, Jimin, V, and Jungkook, there’s never been that energy, and no informed analysis of BTS could ever produce a thesis that argues otherwise.

There’s also a cultural difference at play here. In many western cultures, individual needs take precedent over the collective – which isn’t necessarily a negative; independence and self-actualisation can yield group benefits. But my point here is that the focus on self can often frame pop narratives where it’s just assumed that artists in certain group settings, like boy bands, will inevitably want the spotlight for themselves.

But maybe that wasn’t the right comparison, which is why asking the question “where does that leave BTS?” isn’t the right question. After all, we have so many examples of other bands and their individual members pursuing solo projects all the time without jeopardising the band itself and their future.

It’s not uncommon for bands to tour extensively and then go their separate ways for a while and work with other artists and live their lives. Take Radiohead, for example. I mean, it’s f-cking Radiohead, pretty sure I don’t have to explain the impact of this band on music. They go on hiatus all the time. Thom Yorke always has a solo or outside-of-Radiohead collaboration going. Jonny Greenwood has worked on multiple film soundtracks. I interviewed Ed O’Brien for his solo album last year. It’s a creative necessity – these people are artists; RM, Jin, Suga, j-hope, Jimin, V, and Jungkook, like Thom and Jonny and Ed, have ideas they want to explore as individuals outside of the joy of working within the band. This isn’t radical and you could say the same of so many bands that have stayed together for a long time. Band artists often go and engaged with the world outside of what they’ve done for almost a decade (in BTS’s case) so that they can be more complete as individuals – in order to better contribute to their work as a collective. That’s how any relationship works, non? You don’t strengthen a union by being half of yourself, rather the union becomes stronger when each partner is whole. Something over half of the Supreme Court of the United States doesn’t understand about half of its country’s population.

This is a truth that j-hope seems to be embracing as he thrives in his solo experience, telling MTV that “This is actually a very huge challenge for me. As an artist, I think this is a necessary leap that I have to take in order to move forward” and then adding that, “[My bandmates are] a great source of inspiration, and I think a big part of my journey going forward are my members”.

OK but now can we talk about his hair? The hair was SO GOOD at Lollapalooza – this permed mullet with so much movement, it’s officially my favourite hairstyle ever on j-hope. And it’s not like he hasn’t served us looks over the years. That’s how you know it was a throwdown beast of a set. Even the hair was a moment. 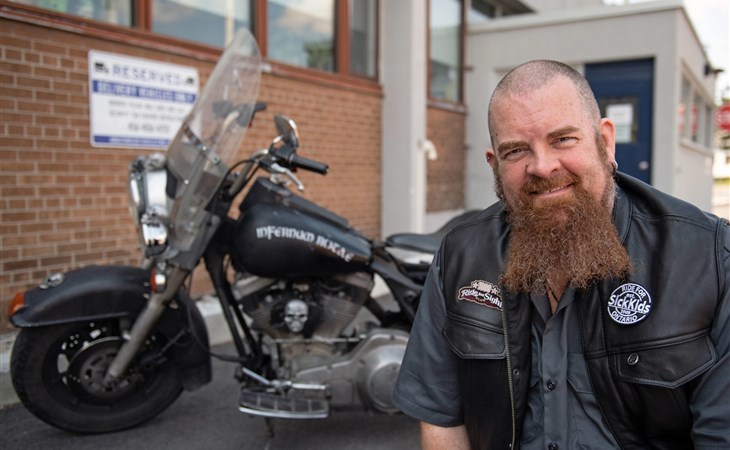 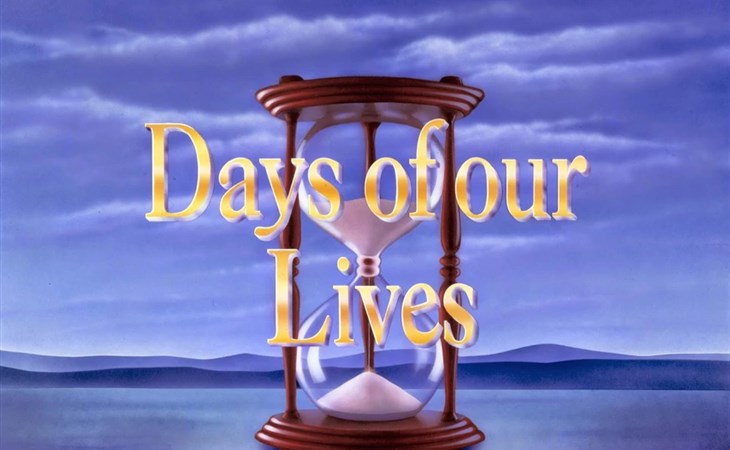