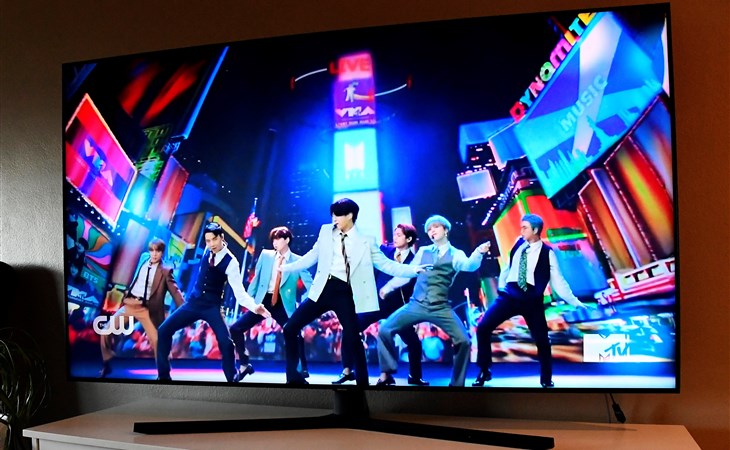 We talk about timing here a lot at this site – gossip timing but also work timing, how timing is a part of work strategy. Where BTS is concerned, how about this timing? They performed “Dynamite” at the MTV VMAs last night, their first appearance at the VMAs, and picked up four awards, including the award for Best Pop, a mainstream category. Is that a big deal? I mean…

The Grammys have always been their stated goal. They want Grammys. Winning a VMA for Best Pop while not even being nominated for the biggest category – which is Video of the Year, even though “ON” was more watched and streamed than other nominees in the category – is basically MTV needing BTS to be part of their show, to placate the BTS ARMY, but still holding out on putting them on equal footing with other major artists.

Still, BTS showed up – not necessarily because they have to be nice to MTV (we’ve already established that BTS is just fine without MTV and are probably more in a position to do MTV a favour than the other way around) but because they can use MTV to service their fans and celebrate themselves. They knew they’d have something to celebrate.

Billboard just made the announcement, a historic announcement: it’s official, BTS’s “Dynamite” is #1 on the Hot 100, the first all-Korean act to earn the achievement.

The band’s previous highest position on the Hot 100 was #4, with “ON”, earlier this year. Just six months later they’ve reached the top. And this was a major ambition, they’ve said it many times over the last few years that they want to be #1 on Billboard because it conquers a mountain that, previously, only certain artists from certain places were even allowed to climb. And this accomplishment is a measured one: you need receipts to hit #1, it’s a #1 backed by data.

So to go back to the VMAs and the timing, BTS’s performance was a victory lap, timed perfectly for the night before Billboard releases its updated chart.

Next: Grammys and nominations.

Remember, BTS never rests. I f-cking wish they would because keeping up with them is exhausting but with this group, there’s always a new target. And every target builds momentum for the one to follow. Securing the #1 spot on the Hot 100 makes it even harder for the Recording Academy – and the western music industry, really – to maintain their colonised myopia in how they recognise musical contributions.

That said, even though they keep working, it doesn’t mean BTS isn’t about the flex. As they say in their song “Mic Drop”:

Too many that I can't even count 'em”

So it’s a double celebration. It’s also Jungkook’s birthday – in South Korea right now it’s already September 1. Billboard made the announcement after midnight in Seoul, and RM was clearly waiting to find out. Because he posted on social media minutes afterwards with the chart and a note that it was Jungkook’s birthday gift.

What was I just saying about timing? Today happens to be the deadline for Grammys eligibility. So “Dynamite” is surging with the VMAs, then the Hot 100, and the Grammys deadline, and Jungkook’s birthday. When the timing works out this perfectly, it’s an insult to call it coincidence. This is how they always intended to roll it out. 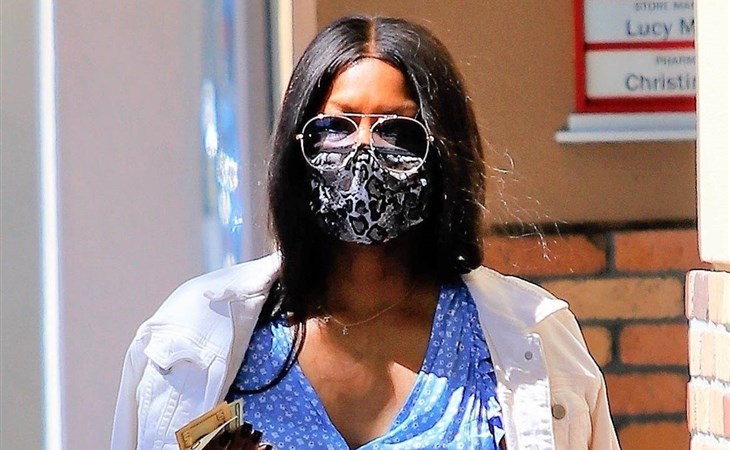 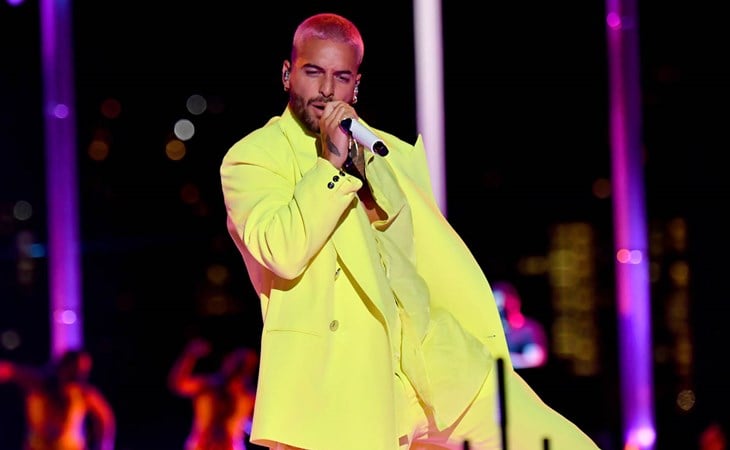