Earlier this week in the site intro, I wrote about BTS’s latest record. Their song “Black Swan” hit #1 on iTunes in its 103rd country, the most of any song in history, breaking Adele’s five year record with “Hello”. Since then, “Black Swan” added another country to its #1 list, bringing its total to 104. But the band no longer holds the record.

That’s because one of the band’s members just took over the record on his own. V’s song “Sweet Night” (I wrote about it back in March when it first came out) has now hit #1 in 105 countries, making him the only artist to ever own that achievement. What’s remarkable about the “Sweet Night” record is that it’s a song that isn’t technically part of the BTS catalogue because it’s on the soundtrack for a drama called Itaewon Class. The official video for “Sweet Night” doesn’t feature V at all. And he’s done almost no promotion for it. But here he is, V, aka Kim Taehyung, now the only artist in history to go to #1 in 105 countries. Not Adele. Not Taylor Swift. Not Bruno Mars. But one of the seven members of BTS.

If it was any of those other artists though, would it be making more headlines? There are very few, if any, mainstream western outlets covering V’s accomplishment – and it’s a major accomplishment. I know this is repetitive but it should be repeated: it’s an accomplishment that no other artist, and you know the brand name artists, has ever been able to pull off. So, once again, it’s another reminder of how narrow the pop culture focus can be. And for those of us who only consume pop culture within those boundaries, we’re not really getting the full picture of success, which means our definition of success isn’t entirely accurate.

As for V, he co-wrote and co-produced “Sweet Night”. It’s a song entirely in English, a sweet, soothing ballad that’s a great showcase for his distinctively deep voice. And that’s another misconception about BTS that people who don’t get it have about the band. One of the ways BTS is most often dismissed is that the members are often accused of being indistinguishable from one another. Which is basically like saying all East Asians look the same. They don’t look the same, they don’t sound the same, and they don’t do the same thing – although they do collaborate effectively together, each bringing their own skillset to the greater whole. Not unlike a team, like a sports team. They’re all wearing the same uniform, sure, but you can tell them apart by their roles. If you can do it while you’re watching football, it shouldn’t be any different when you’re watching a band perform.

But also, it’s not hard to pick out V. It’s his voice first and foremost, but you’ll never mistake his look. V is stupidly beautiful. He is the literal manifestation of hair envy. He’s quirky in his style choices, both with his musical choices and with his clothing. And he, like all the other members of BTS, has an identity that is independent from the band. He’s worked as an actor. He has creative pursuits outside of the group. And all of this is obvious in that you don’t have to be deeply embedded in the fandom to know this information. Contrary to popular stereotypes about Korean artists, all of them, including V, have the freedom to share their existence beyond BTS, which is what “Sweet Night” illuminates, and which also means that it’s a choice for them to remain together as BTS despite overwhelming evidence that without BTS they’d be fine.

For the BTS ARMY and anyone who knows even a little bit about them, none of what I’ve just written is enlightening. The reason I keep writing about it though is because the knowledge barrier is still there – it’s a resistance on the part of cultural gatekeepers to actually recognise BTS for what they are instead of what they assume them to be…while, at the same time, studying their strategy and success model during a period when almost everyone in the music business is struggling with the current reality. If and when they do start to borrow from the BTS playbook, who gets the credit? 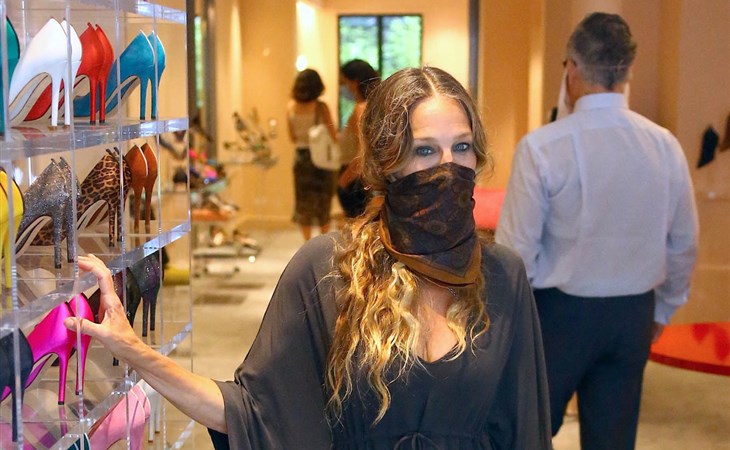 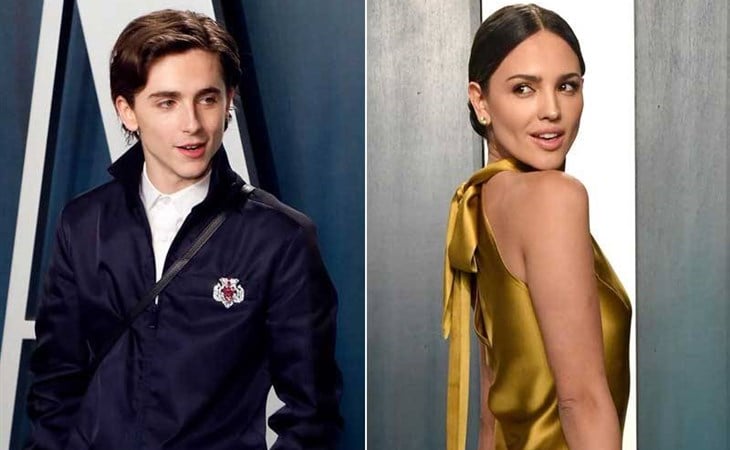