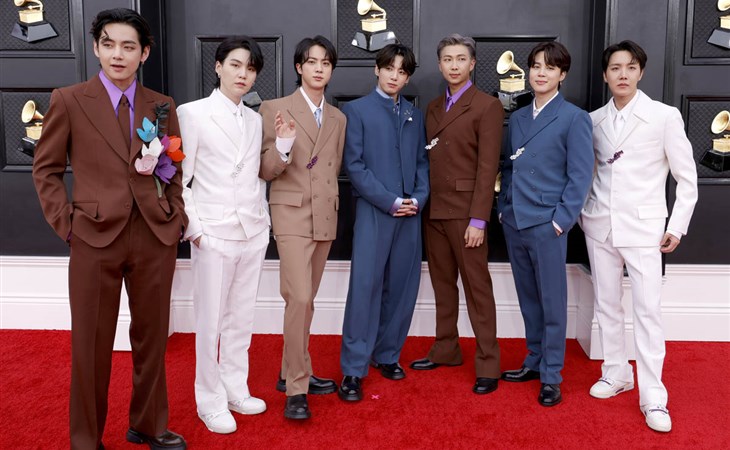 BTS is going to the White House

K-pop supergroup BTS is coming to the White House next week pic.twitter.com/muC8CJyOeQ

RM, Jin, Suga, j-hope, Jimin, V, and Jungkook are the most visible Asians on the planet right now. Going to the White House, one of the most visible institutions on the planet, will put a huge spotlight on the fight against anti-Asian racism and the conversations around Asian representation and inclusion. Of course BTS is always respectful, always humble, and so for them this is an honour.

But it’s not like this isn’t a win for the White House and the Biden administration, LOL. I’m sure by now you’re aware of how much positive social media interaction BTS and their ARMY can generate? You can’t separate publicity from politics.

As for BTS and their schedule, the White House visit is happening just days before the release of their new album, Proof, on June 10th which is taking place during Festa, an annual celebration that spans the two weeks or so in June leading up to their anniversary on June 13. ARMY is usually very well fed during Festa, even without a new album to freak out over. But this year? With Festa and Proof converging, and new songs and new videos on the way, it’s going to be all-out bedlam. BTS will be closing Asian Heritage Month and then kicking off Festa the next day and what appears to be major North American promo for Proof. I’m telling you this as a warning…

Next week, BTS will basically be taking over my timeline next week (which is why I’ve been light on the BTS content recently… to build up for their comeback, the calm before the storm). So the Jubilee? Please. A distant afterthought! 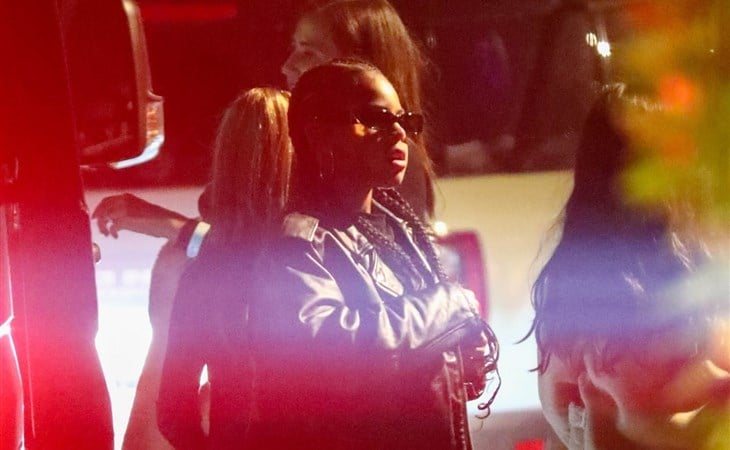 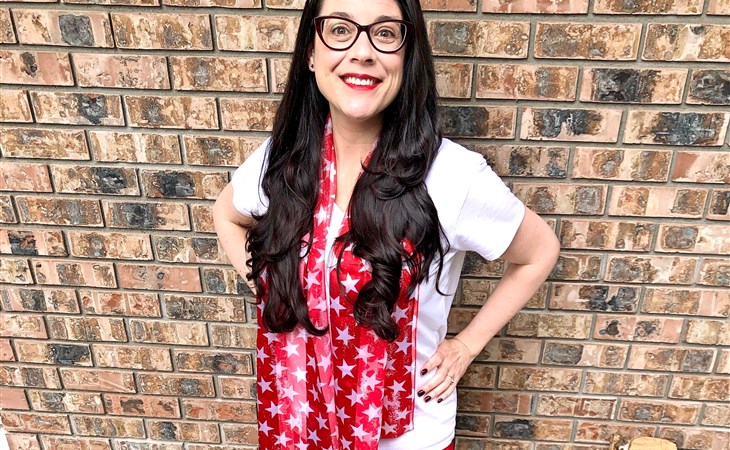