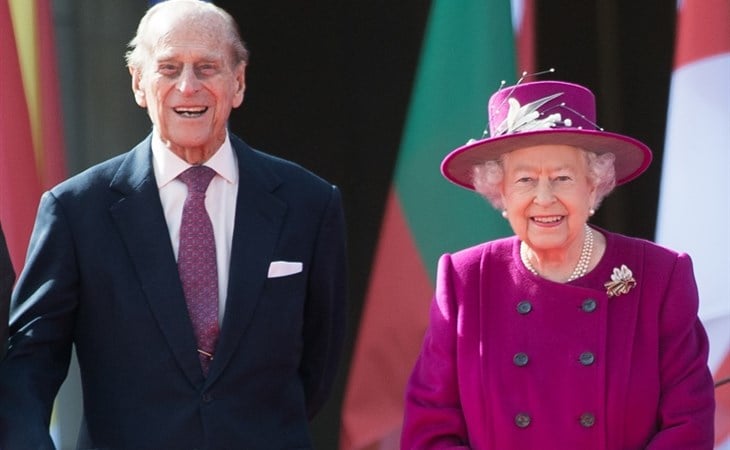 Prince Philip is 99 years old today. To celebrate the occasion, Buckingham Palace has released a new photo of Prince Philip with the Queen that was apparently taken last week at Windsor Castle.

Interesting the way they framed this shot, where they cropped it. Because… look closely… is Prince Philip wearing JEANS!? That looks like denim to me. And you know how the royal people and the protectors of their royal protocol feel about jeans.

But here’s an example of “royals, they’re just like us”. As we get older, we have no more f-cks left to give. I mean, Philip depleted his f-cks a long time ago – here’s a refresher; if he said all that sh-t in public, what does he say in private? Anyway, back to the jeans, or at least what looks like jeans to me, this is basically athleisure for Prince Philip. Why bother now with the proper trousers when he’s been retired for so long.

To honour Philip’s big day, all the other senior royal accounts lined up to wish him happy birthday. Here’s a message from Prince Charles:

And here’s what Prince William and Catherine posted:

Interesting choice to put Kate first in the carousel. They’re studying their IG analytics, clearly. She probably generates more likes. And that’s not shade, it speaks to their strategy with the platform. Listen, the baseline for anyone on IG, be it a royal or a commoner, is thirst. You’re on there for the attention, even if you’re royal. Speaking of thirst…

I’m sure Prince Andrew would like to get in on the birthday wishes for his father but, you know, he was friends with Jeffrey Epstein, the dead rapist pedophile. You know what though? There is something that Andrew can hold onto.

A friend of mine sent over this interesting tweet. It’s tradition for the bells at Westminster Abbey to ring to mark the birthdays of monarchs, their consorts, and their children. Because of the pandemic though, several bells have been cancelled this year, including the Queen’s birthday bells and now Prince Philip’s:

Westminister Abbey has canceled today's Bell Ringing for Prince Philip's birthday as well as all the June Royal Birthdays.

The next scheduled birthday bells at @wabbey are for Duchess Camilla on 17th July.https://t.co/WmxkXBrsHr

In other words, 2020 will be the year Prince Andrew got Bells from @wabbey for his birthday but neither the Queen nor Prince Philip did (or any of the April-June royal birthday.)

This is Andrew’s only win of the year! He’s the only one who got the bells! 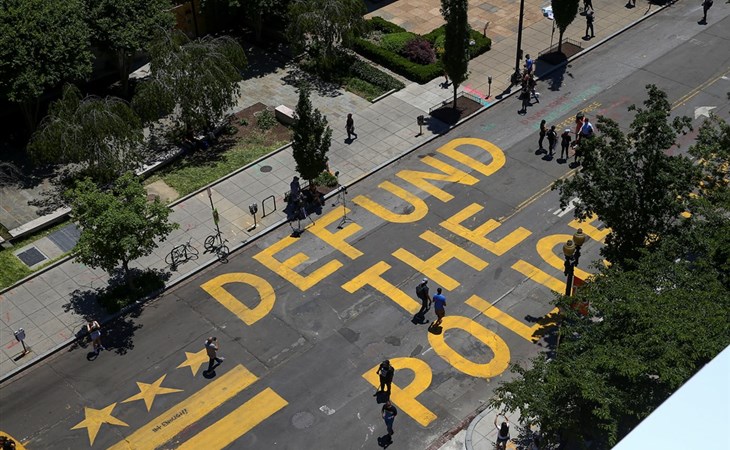 The Benefits of Defunding the Police 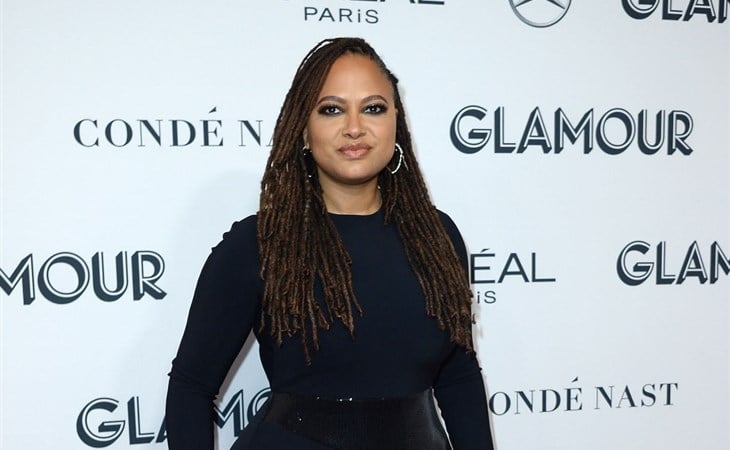