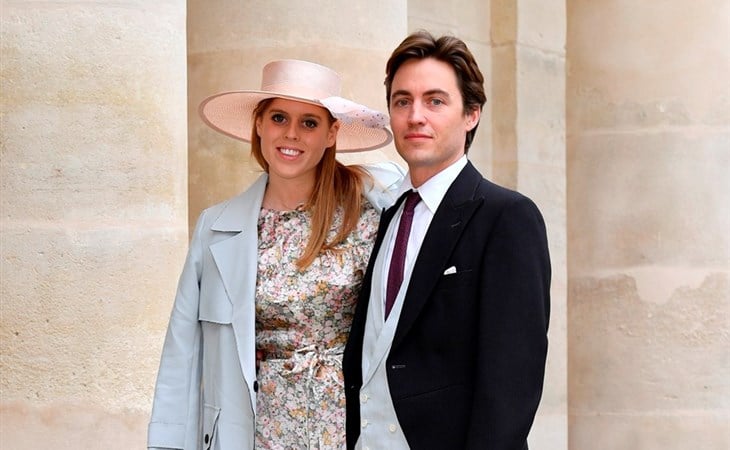 Princess Beatrice was supposed to marry Edoardo Mapelli Mozzi on May 29 at St James’s Palace in London but then the pandemic happened so they ended up postponing it. The Daily Mail reported that they were hoping instead to have their wedding in 2021 and that it would be like a post-COVID celebration to “boost the spirit of the nation”. I mean… there are other complications other than coronavirus, you know? So alternate plans were made.

Buckingham Palace confirms today that Beatrice and Edoardo were married this morning. The statement reads:

“The private wedding ceremony of Princess Beatrice and Mr Edoardo Mapelli Mozzi took place at 11am on Friday 17 July at the Royal Chapel of All Saints at Royal Lodge, Windsor.

“The small ceremony was attended by the Queen, the Duke of Edinburgh and close family. The wedding took place in accordance with all relevant government guidelines.”

Close family also of course includes Beatrice’s parents, Prince Andrew and Sarah Ferguson. According to PEOPLE the ceremony was attended by around 20 people. The wedding was not announced ahead of time which, as The Guardian notes, is an “unusual move”. Needless to say, nobody wanted the heat. At the time of this post, an official photo from the wedding has not been shared.

Beatrice is Prince Andrew’s firstborn. And, well, I think by now we’re all pretty familiar with Andrew’s personality, his former lifestyle, and his former expectations. It’s been widely reported that Andrew is a “do you know who I am?” style of royal. Before the Jeffrey Epstein situation went mega mainstream last year, Andrew had been working behind the scenes to make sure that his daughter remained as close to the Queen as possible because his brother, Prince Charles, has been steadily shrinking the size of the royal team. Back in 2011, for that Vanity Fair piece “The Trouble With Andrew” that I frequently refer to as a backgrounder on Prince Andrew, royal reporter and biographer Robert Jobson (whose book on Charles was published a couple of years ago), told the magazine that:

“When Charles ascends the throne—which he will do despite all the talk to the contrary—he’d like the royal family to be streamlined; he wants a smaller, more cost-effective monarchy. Andrew has made a tremendous effort to keep Beatrice and Eugenie close to the Queen in order to assure their future as fully paid-up members of the Firm, as the royal family is called. In addition to their status as royal highnesses, Andrew has always wanted them to have around-the-clock security and the rank of working royals. But if Charles has his way, the girls will be thrown off the royal payroll and have to fend for themselves. Many of Andrew’s inexcusable actions—consorting with rich oligarchs in North Africa, the Mideast, and the former Soviet Union, and begging friends to bail out Fergie—have been done with his daughters’ welfare in mind.”

Remember, this was back in 2011 and some things have changed  when the press around him was bad… but not the way it is now. And in between then and last year, after he’d lost his job as British trade envoy, he was soon back to preening with his [email protected] program which was just cancelled a few months ago after his disastrous interview with Emily Maitlis for BBC Newsnight.

The point is that had circumstances been different, Andrew would have wanted a bigger wedding. He’s not the one getting married but with that ego, given how spoiled and entitled he’s been acknowledged to be, he would have wanted to peacock.

That said, if you’re on Team York, there are some positive takeaways. The most crucial takeaway, as has been the case all along, is that he is still under the powerful protection of the royal institution and that his daughters still have the access they need to the Queen. 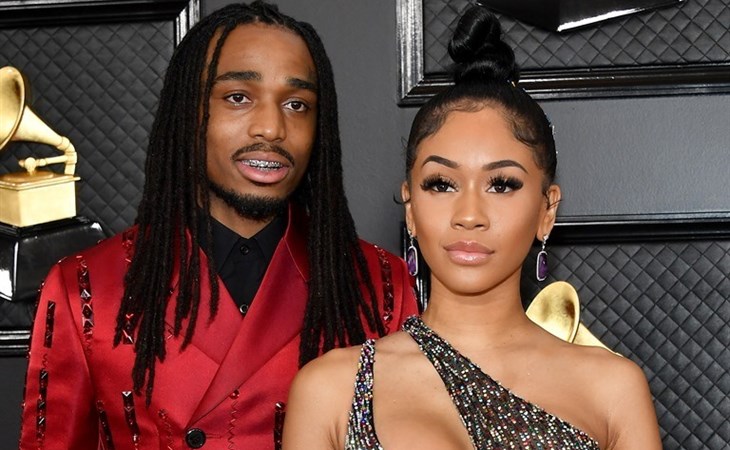 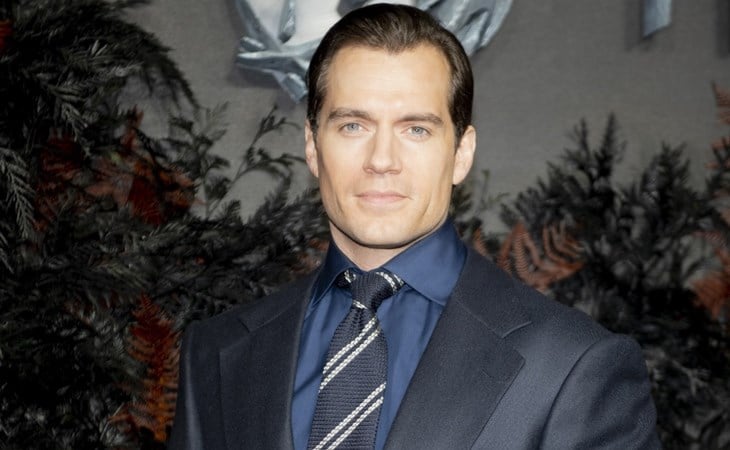 Prince Andrew has been stripped of his royal and military titles, which was the royal institution's only move after judge denied his request for dismissal of case against him