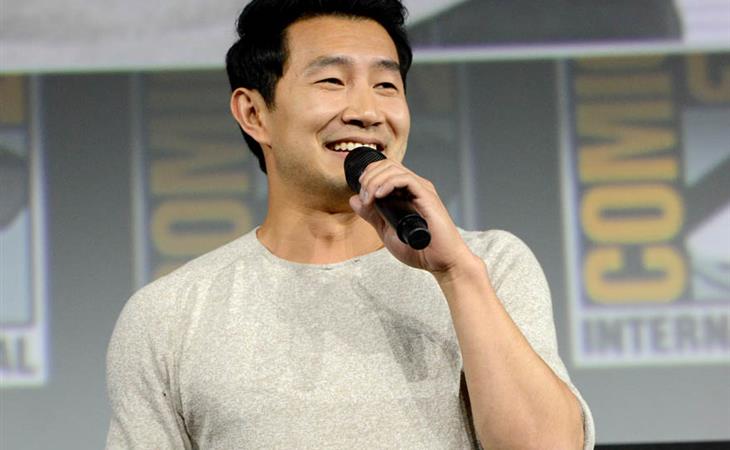 What was the biggest story coming out of Comic-Con this weekend? Marvel. All the Marvel. Marvel popped off all the nerd boners in Hall H and beyond with announcement after announcement after announcement that dominated the convention and social media, pretty much confirming that even though there’s been an Endgame, there is no endgame when it comes to Marvel coming for our money. Sarah’s all over the Marvel and we’ll get to it throughout the day but let’s start here with Shang-Chi, Marvel’s first Asian superhero. To be played by Canadian actor Simu Liu.

Some of you know Simu from Kim’s Convenience. A LOT more people know Simu now because Marvel is a machine. “With great power comes great responsibility” – it’s a quote commonly associated with the Spider-Man story, a Marvel story. Marvel, in its next phase, seems to be living up to that priority, giving space to characters from diverse backgrounds, telling stories about people not typically included in these worlds, finally connecting it together that superheroes are often characters who exist outside of the margins, who have been othered in some way… and wouldn’t those who’ve been othered in mass western culture be perfect for this kind of spotlight?

Simu went viral back in January when he joined us on the panel at The Social and he welcomed the opportunity to talk about how Asian men have been stereotyped. This is why, LOL, he keeps taking his shirt off on Instagram. He said it in a joking way but he was challenging the idea that Asian men can’t be sexy, that they can’t be desirable, that they can’t be HEROIC.

Y’all, the studio audience literally LAUGHED when I wanted to offer my experiences as an Asian guy. The topic of conversation was stereotypes in the bedroom.

I called them out. And the wonderful ladies on @TheSocialCTV supported me. Because it’s 2019 goddamnit. https://t.co/NqXm0J6Qg7

Well look what’s happened now. Simu auditioned for the role last Sunday. Marvel head Kevin Feige told him he got the part two days later on Tuesday. On Wednesday he was at the Canadian premiere of The Lion King in Toronto, secretly part of the Disney family. Can you imagine how he must have been feeling? Standing on that red carpet, knowing that 18 months from now he’d be the star of his own red carpet?! As Simu told the Toronto Star shortly after the big news:

“I honestly hope this will help to change perceptions of the way Asian Americans and Canadians perceive themselves,” says Liu. “Millions of children will watch this movie and feel like they belong in the larger part of the conversation, that they can accomplish anything themselves.”

Let’s sum this up in four words, from Toronto, like Simu: “Nothing Was The Same”.

Shang-Chi and the Legend of the Ten Rings will be released in February 2020. And Simu’s not the only story here. More on this coming up. 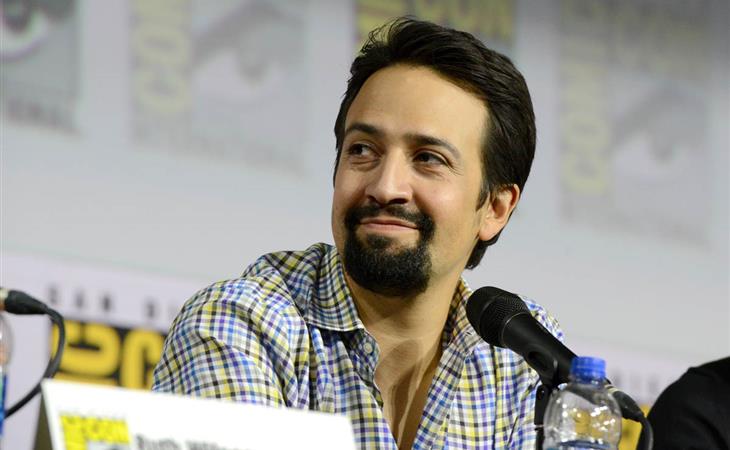 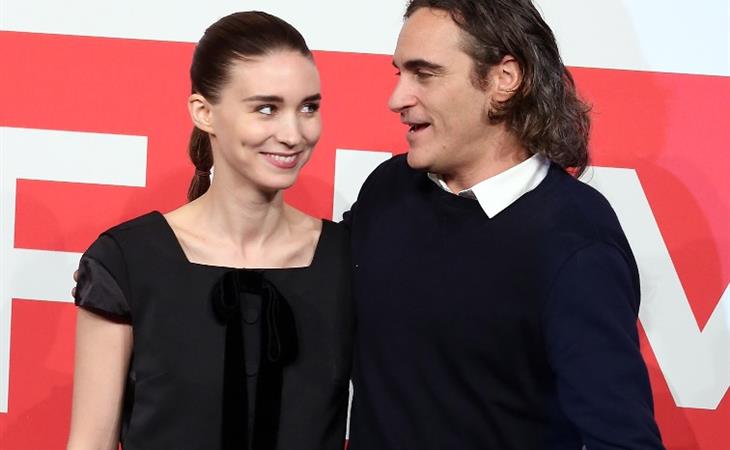