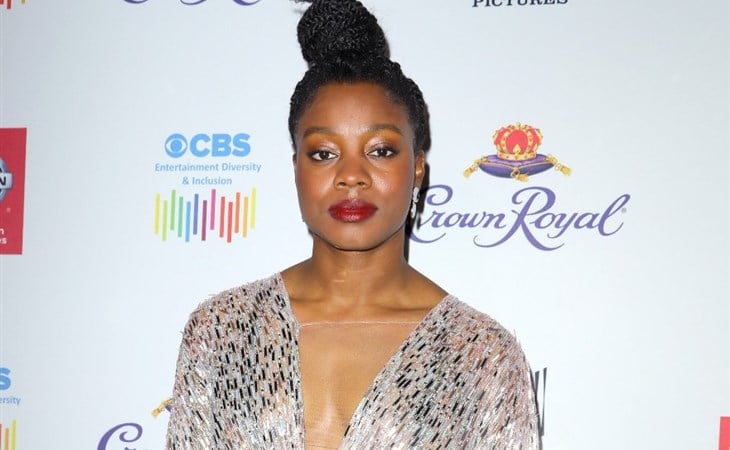 Here’s some good news, reports state that Nia DaCosta, director of the upcoming Candyman, will be directing Captain Marvel 2. This is a GREAT GET for Marvel. DaCosta fits into Marvel’s trend of hiring directors with a knack for characters, like Anna Boden and Ryan Fleck, who directed Captain Marvel and previously had only made character-driven dramas like Half Nelson and Mississippi Grind. But for DaCosta it is especially exciting, because this caps off a steady rise in visibility of her work. DaCosta made her feature film directorial debut with 2018’s Little Woods (which can be streamed on Hulu), then graduated to a mid-budget studio project with Candyman, and now is directing a big-budget blockbuster. This is the career path we usually see for white men, who frequently jump from indie/festival breakout to blockbuster. The problem in the past has been that women, especially BIPOC women, have not had this same ladder extended to them. Nia DaCosta, though, has just completed the indie-blockbuster run in less than five years.

Of course we have no idea what Captain Marvel 2 will be about, but there are some interesting pre-existing connections here. Captain Marvel 2 is being written by Megan McDonnell, who worked for Marvel on WandaVision. And Teyonah Parris, who stars in Candyman, makes her debut in WandaVision as the grown-up Monica Rambeau. One wonders how that Parris-DaCosta played into this hiring call, as Monica Rambeau is expected to be a big part of the Captain Marvel franchise going forward (at one point, she dons the moniker herself). Also, gotta wonder if Captain Marvel 2 will have any connection to Ms. Marvel, the upcoming television show that features Kamala Khan.

Anthony Mackie recently took Marvel to task for their lacking representation. Black Panther carries most of Marvel’s diversity representation right now, but the Captain Marvel franchise has the potential to bring more equity to the screen. Carol Danvers is just one piece of the puzzle—Monica Rambeau and Kamala Khan are arguably more popular characters in the comics (Kamala, especially, has been a 2010s breakout star). Depending on what story they choose—oh please not that one where Rogue takes all Carol’s power and Carol haunts her like a ghost—there is real potential here for BIPOC characters to take center stage. From the moment Captain Marvel was announced, the expectation that we would also get Monica and Kamala out of this deal started building. Brie Larson is fantastic as Carol Danvers, and I want to see more of her story told, but Monica and Kamala are part and parcel of Carol’s story, and they are parts of her story that have tremendous potential for the big screen. I cannot WAIT to see Nia DaCosta’s Captain Marvel. 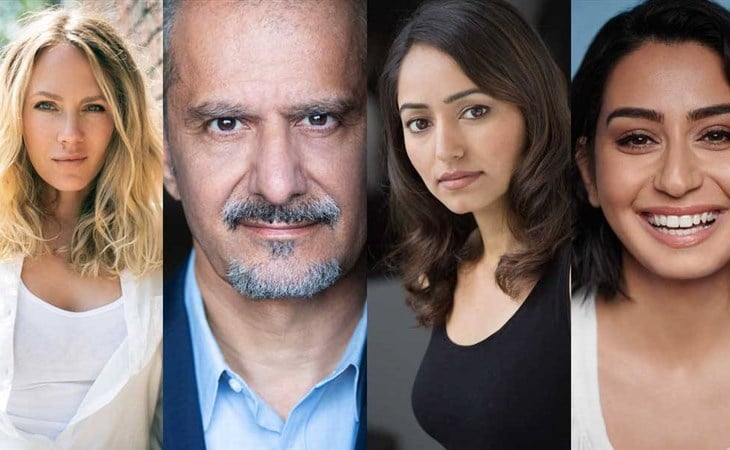 “Just Get Rid of It”: Hollywood’s Accent Problem 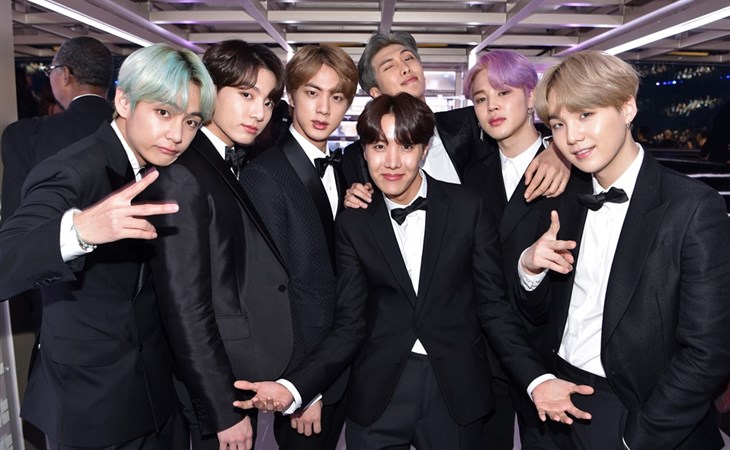