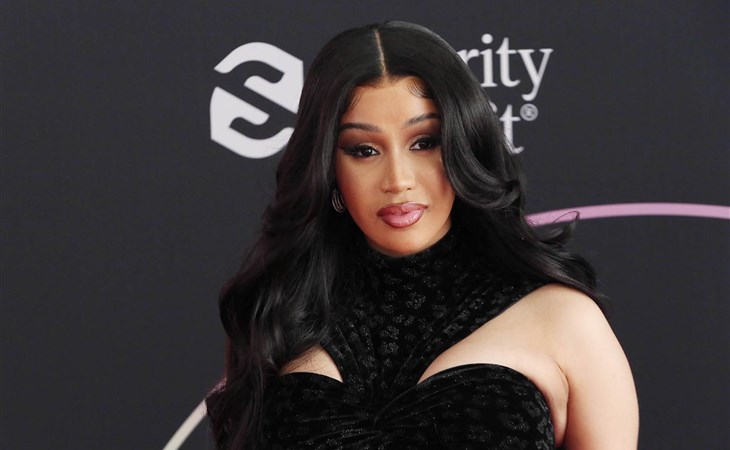 Cardi B pulled out of a movie called Assisted Living at basically the last minute, saying she is “overextended” right now. Film shoots don’t come out of nowhere, so I wonder why no one on the production side thought, “maybe this isn’t the best moment for filming to start”, or anyone on Cardi B’s side to think, “maybe we should work her schedule around this movie she’s going to make,” but either way it sounds like a pretty big planning fail, and one that might leave Cardi open to breach of contract. The film is about a woman who hides in an assisted living facility after a heist gone wrong, so I hope they can get this off the ground later in the year, as that is a great premise. (DListed)

Regé-Jean Page went to a pre-BAFTA dinner party with his girlfriend, Emily Brown. I have never actually seen her before, they are a very handsome couple. (Popsugar)

Balenciaga staged a blizzard for their fashion show, which probably looked great in the room but the photos are kind of dingy. I would like to see these clothes clearly, so that I can accurately style all my favorite celebs in my head! (Go Fug Yourself)

Jennifer Garner demonstrated how to make baggies of supplies for unhoused people, which is super useful for a quick way to support the unhoused in your area beyond giving money to organizations, which is good and all, but organizational change is slow. (Jen G includes cash in the bags for the recipients.) Supply bags can provide a little comfort and relief immediately. Jennifer Garner has big Corny Mom energy, but she often demonstrates everyday kindness in a way that, frankly, social media could use more of. Her feed, at least, isn’t a nightmare. (Celebitchy)

Big news in the shipwreck community this week, as Ernest Shackleton’s ship, the Endurance, was found in the Weddell Sea off Antarctica. What’s incredible is the condition it’s in. There are no wood-devouring parasites in the waters of Antarctica, so the ship is virtually intact after 107 years in the water, except for the original damage it suffered when it was crushed by ice and sank. This is an incredible find, historically and scientifically. (NPR) 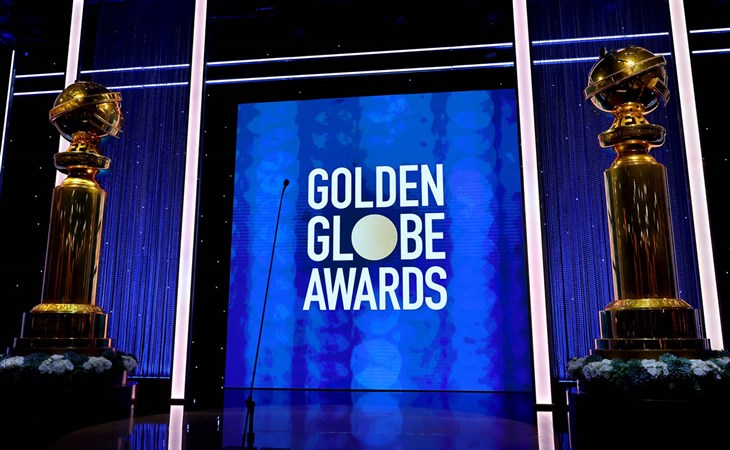 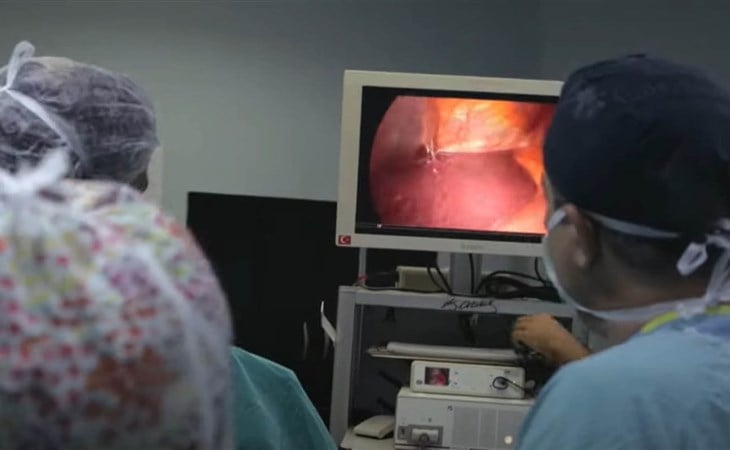