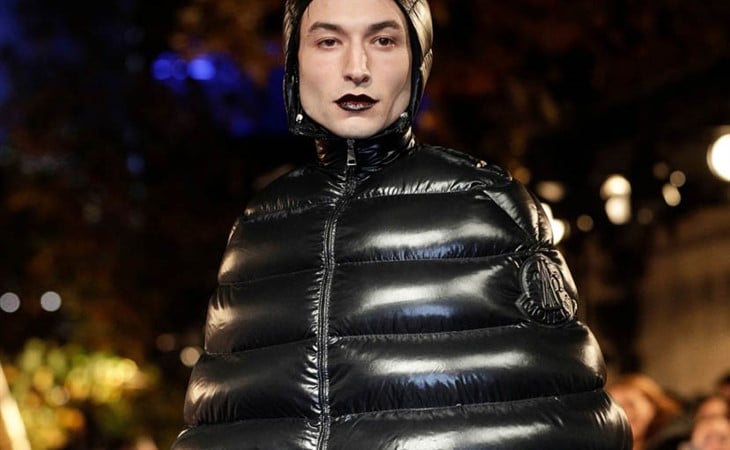 What else could it be? He came and saved me. Before yesterday, I didn’t have an option for the Outfit of the Week. Everything was boring this week. Until now.

Here’s Ezra Miller in Moncler at the Fantastic Beasts: The Crimes of Grindelwald premiere in Paris last night. It’s AMAZING. It’s a winter puffer cosplaying Darth Vader. And he COMMITS. Of course he does. You don’t choose an outfit like this without intending to stunt. This is a stunt. This is also a message (it’s not, really, but I wish it was) to Jared Leto to go f-ck himself. Because, usually, it’s Jared Leto doing the most on the red carpet and Ezra Miller came to say that he’s here to show that Jared’s previous efforts have been child’s play.

As you can see, to accessorise his fashion moment, Ezra also brought the expressions. Sometimes he looked possessed, at other times he looked like he’d been immobilised, and occasionally he smiled, beatifically and regally at his public, like he was doing us a favour – and he was. I am grateful for having seen this. I will never not be grateful.

Several years ago, I interviewed Ezra, wearing a bizarre outfit, at TIFF and when I asked him about it, he tried to pretend like there was no trying. “Textiles” is what he told me he was wearing. The textiles at the time were not accompanied by the right performance. Since then, Ezra has figured out the kind of performance required for a move like this. You might as well go for it. You might as well wear it like you care about it: hard. 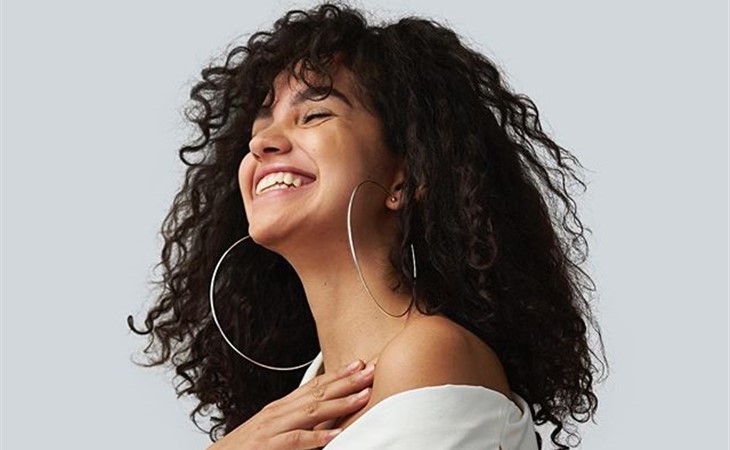 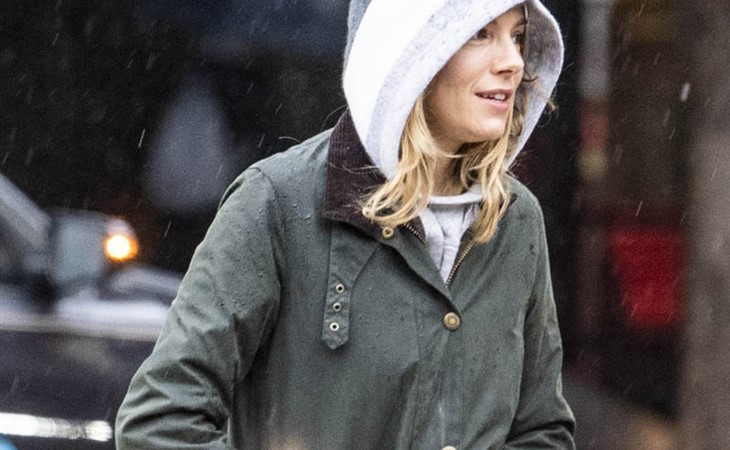