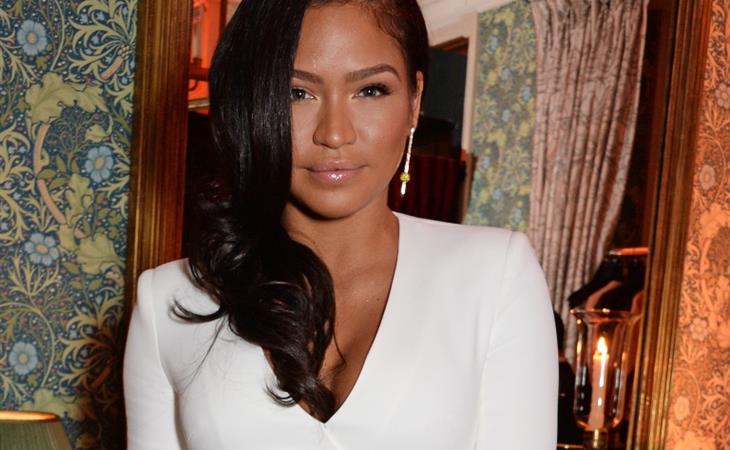 Cassie is pregnant with her first child! She made the announcement early this morning, captioning the adorable picture of her and her boyfriend, Alex (most fitting last name ever) Fine as follows:

And another one to their daughter:

Everyone is making this about Puff because we all expected Cassie and Diddy to start a family together. He seems like a wonderful father to his 6 children and their on-off relationship lasted 11 years. But when news of their split broke back in October 2018, Cassie’s rep told LoveBScott that “they are indeed no longer together and [actually] haven’t been for months.” And it was a new beginning for her on Instagram. Right now, the first photo of her IG is from December 2018, and includes a shot of her with her mother and Alex.

If we are talking about Diddy, though, he has come a long way, judging by what he’s shared since the tragic death of Kim Porter, mother to his son Christian and twins D'Lila Star and Jessie James
(Kim succumbed to pneumonia last November at 47 years old). In early March, he posted a picture of himself and Kim Porter with a broken heart caption, engaging with fans as they dragged him for not marrying her. In response to this comment, “When she was alive you didn’t wanna marry her. Confused negro. GTFOH”, Diddy said, “I know. Played myself smh.”

Which brings us back to Cassie. During her career, we have caught glimpses of her personal life through what she and Diddy chose to share. What she’s sharing now is that she and Alex are, clearly, ecstatic – it hasn’t been long, but it’s obvious that they got real deep real fast. And this baby is going to be… FINE. (Lainey: seriously fine. These two are so f-cking hot together it almost makes me angry.) 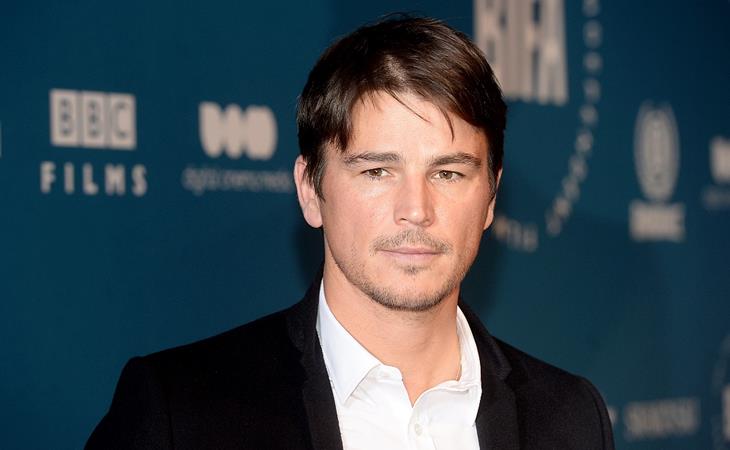 Josh Hartnett also got a job 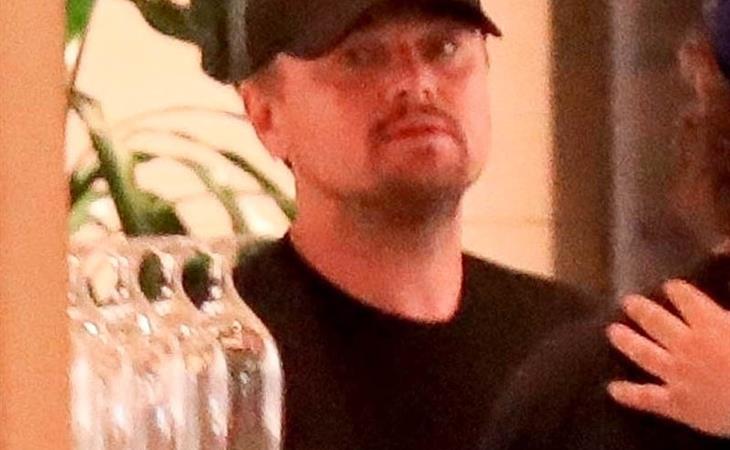