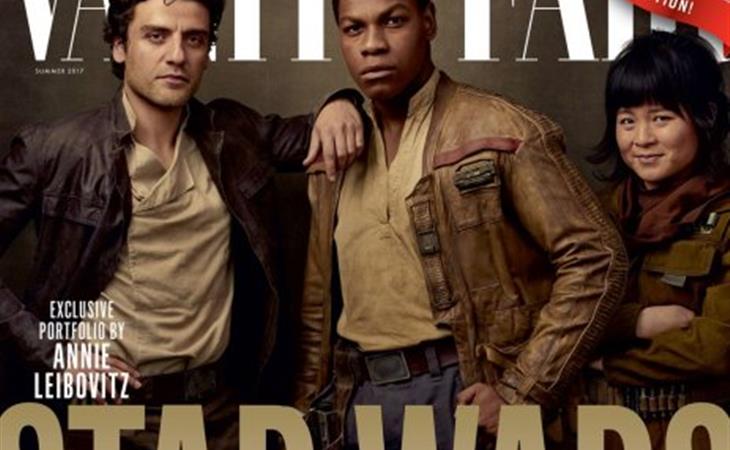 Star Wars: The Last Jedi covers Vanity Fair for June, once again photographed by Annie Leibovitz. There are four covers: one for the Jedi (Rey and Luke Skywalker), one for the villains (Captain Phasma, General Hux, and that emo punk Kylo Ren), one for the scrappy rebels (Poe Dameron, Finn, and newcomer Rose), and one for General Organa, alone and looking f*cking majestic in a cloak. The Last Jedi is going to be an emotional affair for Star Wars nerds, as it’s Carrie Fisher’s swan song. I just hope Leia gets the send-off she deserves.

The most exciting aspect of these covers—and the upcoming film they’re promoting—isn’t the Jedi, or even Leia, though, it’s the shot of three heroes: Young, hungry, diverse, and with fabulous f*ckin’ hair—these are the faces of New New Star Wars. (Lainey: OMG, it’s Star Wars HAMILTON!) I’m still annoyed that after The Force Awakens we’re not getting a Poe-Rey-Finn adventure, but if the new brain trust at LucasFilm has proven anything, it’s that they know how to deliver instantly captivating characters, so I’m sure Rose will turn out to be a welcome addition to the crew.

(The defense of splitting up the new generation is, of course, The Empire Strikes Back, which split up Han, Luke, and Leia. But that only happened after an entire movie devoted to establishing them as a team. We have not gotten that with the new heroes yet. It’s not an earned break, and the addition of a scrappy female mechanic makes me think someone at LucasFilm knows they’re cheating and is trying to deliver a similar dynamic anyway.)

The new covers do raise a few questions, such as whether or not Captain Phasma will get to do anything this time. Gwendoline Christie is too wonderful to waste like they did the first time out. She appears to be holding a staff, though, so maybe she’ll fight Rey at some point? I’d be into that. And grumpy Luke and Rey prompts all sorts of questions about the future of the Jedi, and we’re promised an answer to the mystery of Rey’s parents in Episode VIII, although I could not care less about that. I don’t care about Rey’s parents—I hope they’re just some nobodies, that would be hilarious—and I don’t care about the true identity of Supreme Leader Snoke. I don’t care about anything that looks backward in Star Wars mythology. They’ve put together a fun new generation of heroes and villains. It’s time to let them lead, and judging by their very fabulous hair, they’re ready.

See all the Star Wars covers here as photographed by Annie Leibovitz. 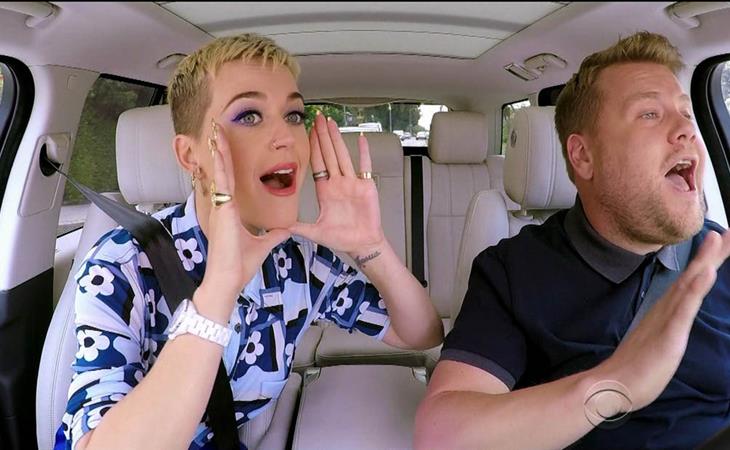 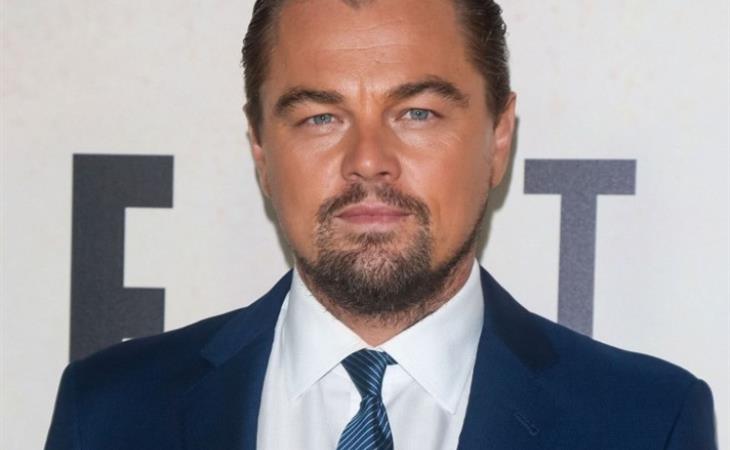