Comic-Con was cancelled this year, and in its place is “Comic-Con @ Home”, a series of pre-taped and Zoomed “panels” that, while decently robust given the last-minute nature of planning, is like a super-skinny version of the constant chaos that usually defines Comic-Con. One of the first big film “panels” to be held was for The New Mutants, the beleaguered X-Men spinoff that is, at this point, more than two years past its initial release date back in 2018. You can feel the weariness in director Josh Boone, who has had to watch his film be sidelined by first a merger, when Disney ate Fox, and now a pandemic, which scotched the film’s previous April release date. Boone was joined on the “panel” by the new mutants themselves: Maisie Williams, Anya Taylor-Joy, Charlie Heaton, Blu Hunt, Henry Zaga, and Alice Braga who portrays the mutants’ creepy doctor. Ira Madison III moderated, and for a Zoom call, it went pretty well. Nothing can ever replicate the experience of a Hall H panel, but here, at least, we can see that Boone and the cast remain enthusiastic about their film, even if they know the potential franchise is now DOA.

But the frustration is also palpable as they discuss the many delays to the film. It must be especially annoying, because none of this is the fault of the film. It’s all down to timing—The New Mutants didn’t beat the merger clock, and once in possession of Marvel-Disney, their future was considerably altered. Under Fox’s X-Men universe, The New Mutants was meant to launch a companion franchise of the X-films, starring a younger, grittier cast of characters. But these new mutants have no place in the MCU, which is busy cooking up their own relaunch of the X-Men universe. That leaves The New Mutants dangling in the wind, and most of the panel is dedicated to thanking the fans for their abiding interest in the film, even after two years of delay.

Of course geeks would always be into this movie, not only for its promise of a horror-centric take on superheroes, but because The New Mutants is adapting the “Demon Bear saga” from the comics, a popular storyline about a nightmare-stalking bear that torments protagonist Danielle Moonstar (Blu Hunt). Danielle Moonstar, aka Mirage, is that rare Native American superhero, and Hunt is Lakota. There have been Indigenous actors in superhero movies before, but none have been the lead, as Hunt is, so this is a huge step forward for BIPOC representation in superhero movies. Boone also promises a romantic relationship between Danielle and her fellow mutant, Rahne Sinclair, aka Wolfsbane (Maisie Williams), which would be another big step forward for LGBTQ+ representation in the genre after The Old Guard. It’s just, you know, too bad we can’t see this damn movie, and also that the spinoff franchise won’t happen under Disney’s aegis.

One thing the “panel” does not address is the release date of The New Mutants. It is currently scheduled for August 28, but that doesn’t seem likely, and yesterday Disney shuffled almost all of their movies to new release dates, marking Mulan as TBD and moving all of the Avatar sequels and the next Star Wars trilogy back by a year each (Black Widow still sits, ever hopeful, in November). Notably, however, The New Mutants was left off the shuffled slate. It is still sitting on August 28, and still looking as unlikely as ever to actually come out on that date. Unless, that is, Disney decides to push it to Disney+ on that day, or offer it for premium on demand, like Bill & Ted Face the Music is doing in September. Unlike Black Widow, The New Mutants is a relatively low-cost superhero movie, costing less than $100 million. It’s exactly the kind of movie that could actually make money on PVOD, we just have no idea what Disney intends to do with it at this point (shelving it entirely is not an option). At this point, I just hope The New Mutants comes out for Josh Boone’s sake. Let the man move on!

Check out The New Mutants “panel”, including the opening scene of the film here: 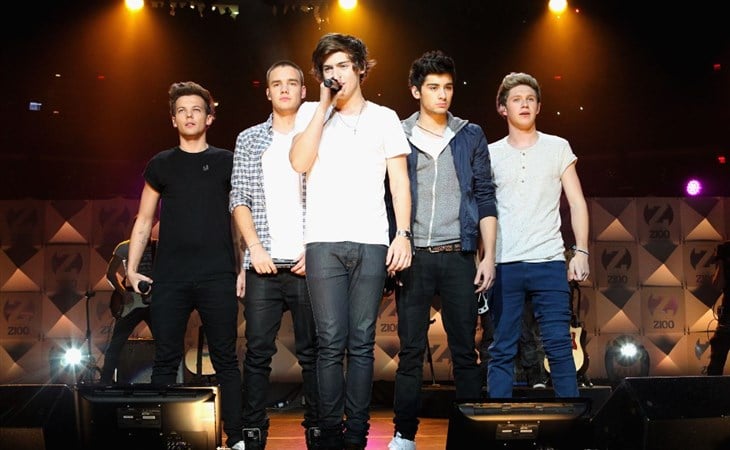