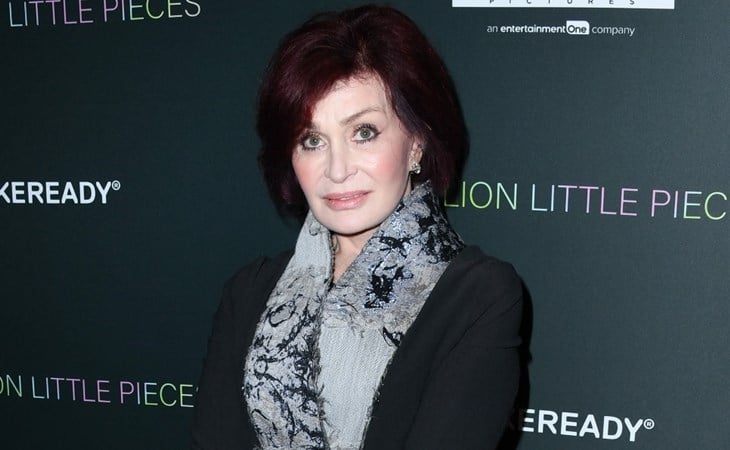 We are seeing talk show The Talk unravel in real time. It might not be a bad thing; I think it’s good for talk TV in general and good for the public to see what happens when white fragility is accepted, centered, and in this case, upheld. Of course, I’m talking about co-host Sharon Osbourne. Like so many Karens before her, Sharon’s deeply selfish actions caused a ripple effect for not only her other co-hosts (the worst damage being done to Sheryl Underwood, a Black woman) but CBS in general. And this isn’t even the first time The Talk has been mired in scandal: Julie Chen left the show after her husband, former CBS chief executive, Les Moonves exited the company after multiple sexual harassment accusations in 2018.

Following Oprah’s interview with Prince Harry and Meghan Markle, Markle’s #1 bully Piers Morgan stormed off the Good Morning Britain set when called out for his continued attacks against her. Not everyone was celebrating though. Sharon Osbourne used her platform at The Talk (and Twitter, because the drama never happens if it doesn’t start on Twitter) to defend Piers. She wanted to be a good friend to him and appear as a bold outlier in taking his side. No surprise, she was dragged. Instead of taking it on the chin like a good mediocre talk show host, she freaked out… on the air. And ended up attacking and throwing a Black woman under the bus in the process – her co-cost Sheryl Underwood. Author and journalist Elaine Welteroth was co-hosting as well, looking on in horror.

Sharon messed up on multiple levels. For her comments about Piers Morgan and Meghan Markle first, and then when she was criticized, for making the whole thing about how she’s a victim for being considered racist, while talking over and disrespecting Sheryl, doubling and tripling down on both points that she’s wrong about: Piers being racist and her being racist. And it’s never a good look when a white person is trying to define racism while being accused of racism. It’s a conflict of interest! What often happens is what we saw with Sharon: she managed to pretty much confirm she’s racist while trying to do the opposite. I shouldn’t be surprised after her daughter did the same thing on The View in 2015 when trying to drag Donald Trump. It’s also worth noting that three years ago, Sharon was telling the world that Meghan didn’t look Black on The Talk. She’s been a disaster on this topic. And people who might be allies in the TV host started chiming in with their experiences.

I really loved E!’s Nightly Pop segment about it. The Real’s Loni Love was guest hosting with hosts Nina Parker and Hunter March last week. Loni immediately focused on Sheryl Underwood and came to her defence, rightly talking about how her friend did not deserve to be put through that. Nina spoke about being a Black woman and hosting a show and issues that always come up and how hard it is. Then she said the situation hit so close to home that it was triggering to watch, highlighting her situation at E!. Nina is always real and very smart and her analysis was excellent, as well as her tweets.

The weaponizing of her tears, the way Sheryl has to talk softly to not appear â€œangryâ€ ... the DEMAND to be educated. Then responding defensively!? Nah. This is disgusting. https://t.co/sFKZGqrs0B

Sharon then issued an apology which made the situation worse. The apology didn’t mention Sheryl, which didn’t go unnoticed. So now what? What should the next steps be? Will Sharon be cancelled, should she be cancelled?

The political right has developed a tendency to weaponize, gentrify and appropriate every word and phrase, and cancel culture is no exception. So we have to keep continuing this fruitless conversation about whether cancel culture is good, instead of using it effectively. Cancel culture is a useful accountability measure. And the thing about people like Sharon Osbourne is that they cancel themselves by refusing the yield to anything. It’s not Sharon’s original sin of defending Piers, she could have recovered from that by listening and through growth. It’s the refusal to hear other people, and her indignant gaslighting on national television (of a Black woman) during it. It’s when she made such a big deal out of being called racist, a bigger deal of being called a racist than understanding how her actions were racist and condemning racism above all.

I’m working on a piece about biracial identity and racism from white relatives, and during an interview I was struck by my friend (Personal Development Coach) Nova Browning Rutherford’s words: “It’s about shame and pride with white people. The very idea they would be considered racist is more offensive than the racism that someone else is experiencing.” What progress can we make together, if some white people can’t step out of themselves and learn? Forget allyship, this white fragility barrier looks like step one. Sharon did not seem like she wanted to learn anything, in public – I don’t even want to think about what happened behind closed doors.

This whole time, CBS has not made a decision. As of Sunday, the show is on hiatus to investigate. The extent to which this company is going to try to save Sharon while saving themselves indicates that even in 2021, the grip and damage of the Karens continue.

But, again, I think this was a great public exercise in exposing white supremacy through white fragility, and the wide-ranging implications it has for so many people. I don’t think anyone at CBS or working at The Talk should have to deal with this, but racism will always be the least profitable choice. If they continue to show allegiance toward Sharon, CBS is risking looking as foolish as Sharon did defending Piers, and it’s bad for business. But the fact that The Talk is off the air as they try to reckon with this also makes me feel like we maybe things could be different and that actually trying to start doing all the race-related things we promised in 2020. 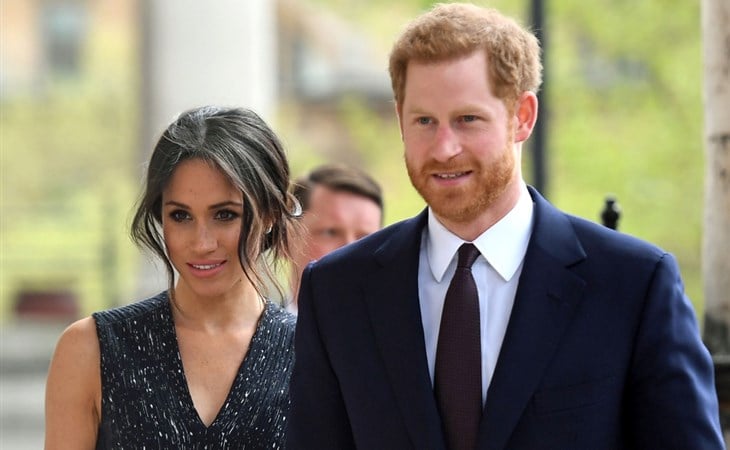 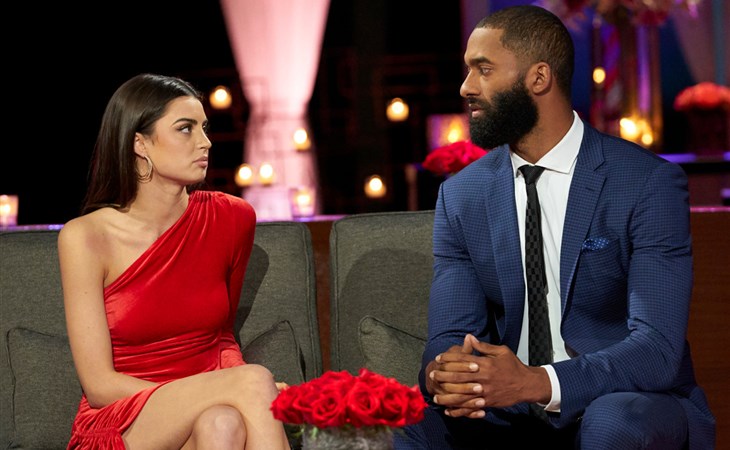