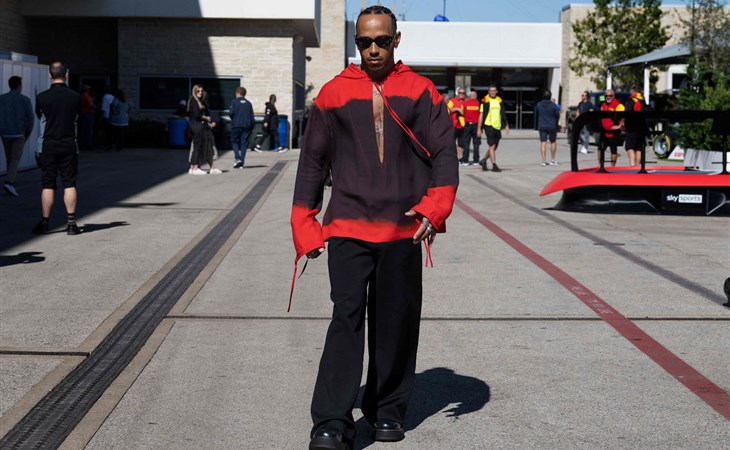 I’m in for Maria for the next couple of days so you know the routine – when Celebrity Social Media is in my hands, you’re always going to get BTS!

The key words that are seeing the most activity today on social media, especially on Twitter, are “Argentina”, “Buenos Aires”, “Coldplay”, and “Seokjin”, just to name a few. For the uninitiated, “Seokjin” refers to Kim Seok-jin, better known as Jin, of BTS. He is the oldest member of the band and as everyone knows by now, they group announced earlier this week that they will all be enlisting for mandatory military service over the next year or so, starting with Jin next month, after the promotion of his solo release.

Jin’s single, "The Astronaut", will drop October 28, next Friday. The song was co-written with Coldplay. BTS and Coldplay collaborated last year on “My Universe”, which went to #1 on the Billboard Hot 100. To put this in perspective though, for those of you in the back who know Coldplay but don’t know BTS, “My Universe” was BTS’s 6th (SIXTH!) #1 hit on the Hot 100. The song was Coldplay’s 2nd #1 hit on the Hot 100, and their first since 2008.

Coldplay recently postponed their tour due to Chris Martin’s health issues but they will resume in Argentina on October 25 and the reason why they’re viral today is because of this text exchange that was posted today:

So Jin will be joining Coldplay on stage in Buenos Aires on October 28 and that show will also be livestreamed which, again, when I wrote earlier about Taylor Swift and western artists learning from the BTS playbook, here’s another example.

More and more people are sharing stories about James Corden being a dick to restaurant staffers. The latest comes from a member of the Try Guys universe, a universe I only knew existed three weeks ago when one of the Try Guys was busted for cheating on his wife. Becky Habersberger is married to Try Guy Keith Habersberger. “Celebos” cracked me up – is that going to be how everybody refers to celebrities? And how many people are going to start shouting, “A lot of good that does me, mate! A lot of good that does me!”?

Justin Timberlake and Jessica Biel celebrated their tenth wedding anniversary yesterday which gives me an opportunity to revisit their PEOPLE Magazine wedding exclusive which featured HIM making HIMSELF the focus of the attention, as usual. And… Britney as the inset.

JT posted a carousel for the milestone and the caption is a tribute to his wife, as he thanks her for making HIM a better person.

F1 returns this weekend in Austin for the United States Grand Prix. I’ve attached some photos of Lewis in the paddock from today. There was another outfit – a red and black Ferragamo set that I want to rip off him.

I really wish Maria was around though because here’s where she and I intersect. She’s all about Diplo, both earnestly and ironically, and I’m all about Lewis and look, our worlds collide.

The big news in England today isn’t actually about The Crown but the Government because Liz Truss has resigned after just over a month as Prime Minister. I’m not here to discuss politics. I’m here to discuss how politics and pop culture intersect because, well, you can imagine how Twitter is reacting to this news. First… the lettuce thing:

A British newspaper has started a live stream on YouTube of Liz Trussâ€™s photo next to a lettuce to see which one lasts longer. I do love this countryâ€™s sense of humo(u)r. pic.twitter.com/nVpbozX3OP

And then from there came the comparisons – enter Harry Styles.

But you know, a Kardashians will always find a way to enter the chat. This time it’s Kim.

Kim Kardashian was married longer than Liz Truss was in power

And finally…not celebrity related, but maybe it should be. A lot of people have been sending this to me today, and it’s a great story on its own. But she’s also a really, really, REALLY great storyteller. I would like her to narrate every celebrity cheating story from now on. 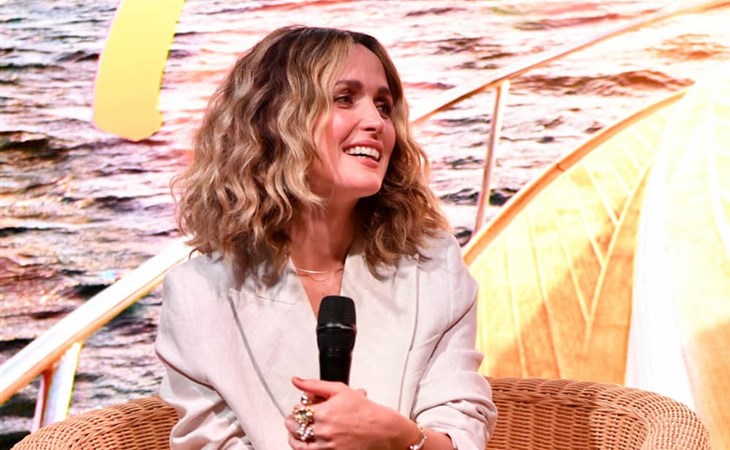 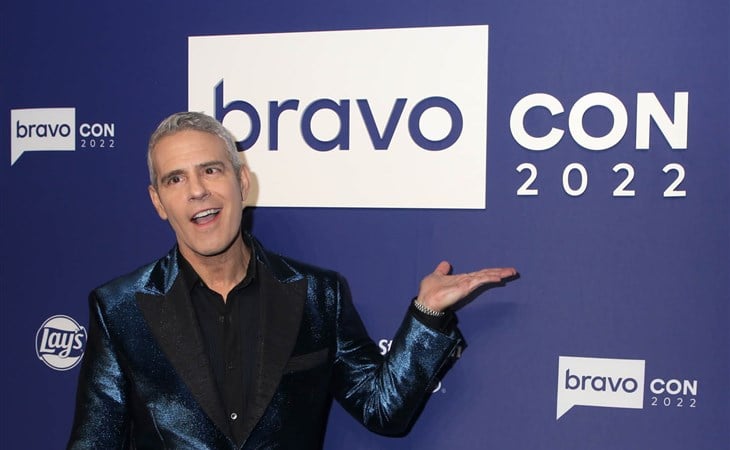