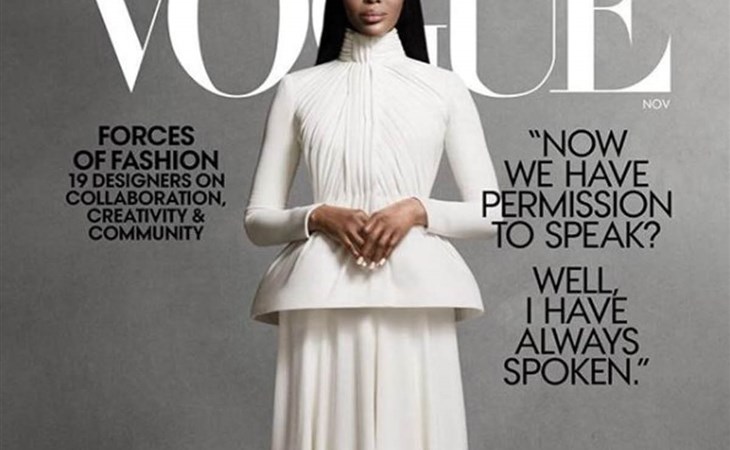 The Naomi Campbell November US Vogue cover is one of the best she’s ever done and that is saying a lot (she’s covered 66 editions internationally). It’s angelic and strong, structural and serene. There is no one who does it quite like Naomi.

Do you think Sascha tries out his voices on Isla? Imagine having to listen to Borat when you’re folding laundry.

Miranda Lambert’s husband has joined Instagram and it looks like he’s starring in her new video. How long until he goes full K-Fed?

Gigi Hadid’s mom posted a photo of her granddaughter’s hand, similar to what Gigi posted in the birth announcement. Do you think they will ever do a full photo? Zayn is pretty private so I don’t know. If there is a photo posted, it will probably be Gigi Hadid’s dad Mohammed who posts one by accident and then deletes it ten minutes later.

Cardi B isn’t up for debating her private life on social media. After fans questioned her reunion with Offset, she deleted her Twitter and said, in no uncertain terms, to stay out of her lane. So many celebrities, particularly musicians, seem kind of scared of their fandoms and the power they wield online, but not her. Like she said, she’s no JoJo Siwa.

Reese Witherspoon is getting the gang back together for a Legally Blonde reunion (in support of World Central Kitchen). I know there’s talk of rebooting this as a movie but it would also work as a TV show.

Most celebrity divorce statements have the same kind of phrasing about remaining friends, focusing on the children, asking for privacy etc., but this is a full-on copy and paste. Someone typed “celebrity divorce announcement” into Google and said that’s good enough for today.

Iâ€™m still stuck on this. Why did the oldest brother from Home Improvement plagiarize Armie Hammerâ€™s divorce announcement? I need answers. pic.twitter.com/4jm5yQvkNQ

It was John Mayer’s birthday last week and he received well wishes from everyone from Barbra Streisand to Diplo, and what does it say about me that I’m more interested in the latter? This is what Diplo posted in his photos, a shot from the Vanity Fair Oscar party red carpet. There is a pumpkin over Halsey’s face. WHY? Why did he cover her up? Why didn’t he just chose another photo of him and John? Is it shade? Is it beef? Is there an inside joke? The three still follow each other on Instagram, so I can’t figure it out. Why did he cover Halsey’s face like that? We need answers. 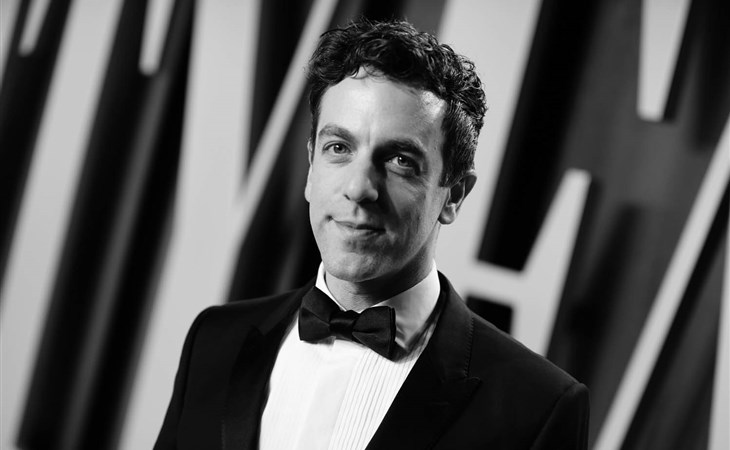