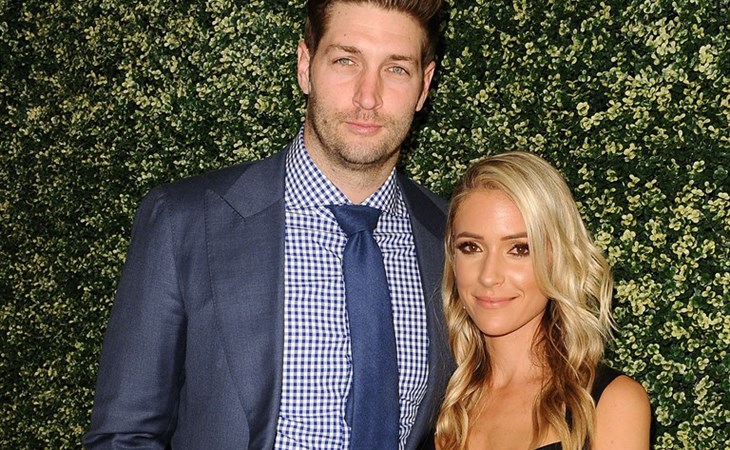 There’s a small group of people on Twitter (me included) who are continually puzzled by Kristin Cavallari’s mom blogger-#girlboss-lukewarm influencer energy, including how she’s managed to keep a reality TV show afloat for three season without a single storyline. Season four is looking up because, straight up off their much side-eyed quarantine-cation, she and Jay Cutler have announced their divorce. Lovingly, as they both put it. But I knew this would get messy in a hot second and it’s already starting: TMZ has the papers (apparently they’ve already been filed) and Kristin and Jay listed different dates of separation. There’s also the accusation of “marital misconduct.” What happened in the Bahamas? There’s so little deep celebrity gossip happening right now, the fact that they chose to announce and file makes me think they knew all eyes would be on them and they don’t necessarily mind.

Nancy Meyers has made a major reveal – her kitchen. We know how legendary the kitchens in her films are (my favourite was Meryl Streep’s in It’s Complicated, even before the renovation). But those are of course stylized sets, not real life. Nancy’s kitchen is certainly fancy with its two islands, but it’s also highly functional, with the double wall ovens and toaster oven and paper towel holder. It’s a kitchen that sees some action and so it doesn’t feel like something set up to be photographed, but it still photographs very nicely.

If you look past the cat, you see a seemingly frustrated father at the dinner table. What is Jerry Seinfeld laying into his kids about? Are they skipping their Zoom classes? Not keeping their rooms tidy? Did they sneak out to see their friends? Jerry and Jessica have three kids and in the second photo, they are all at the table. Is it a sibling gang-up on one parent? That’s the whole benefit of having siblings when you are a teenager. Numbers.

PEOPLE Magazine repurposed a 2019 interview with Scarlett Johansson in Parade, specifically her quote about fiancé Colin Jost: "What you see is what you get with him.” It’s interesting because that is the same reason so many people don’t like him. Like, a lot of people. There’s something I’ve always wondered about Scarlett’s choices: Sean Penn to Ryan Reynolds to Josh Hartnett to the French husband – what is this? One day we need an in-depth talk about her taste. She’s all over the damn place.

Gigi Hadid celebrated her 25th birthday with Zayn Malik, which is not unexpected.

How is Keith Urban maintaining his robust highlights during this time? Is Nicole Kidman putting the cap on him and getting to work? 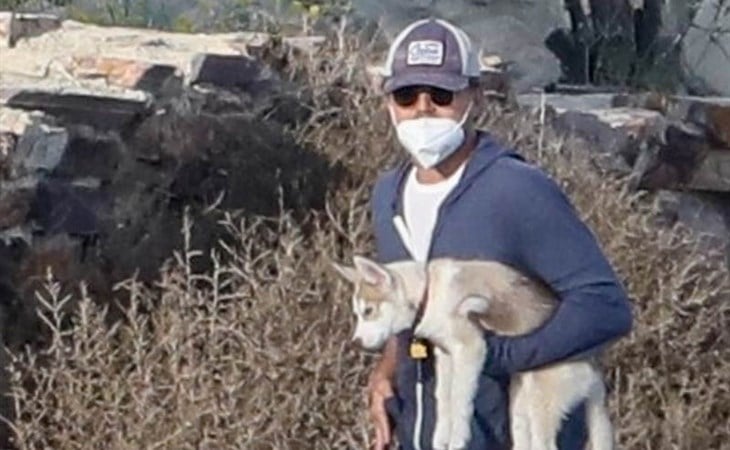 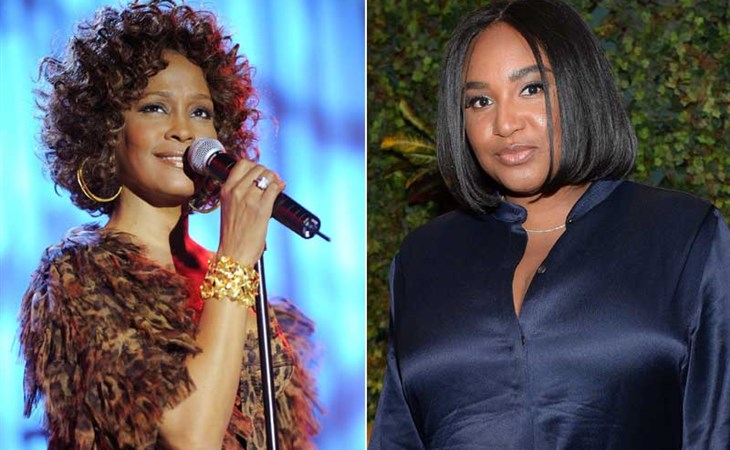