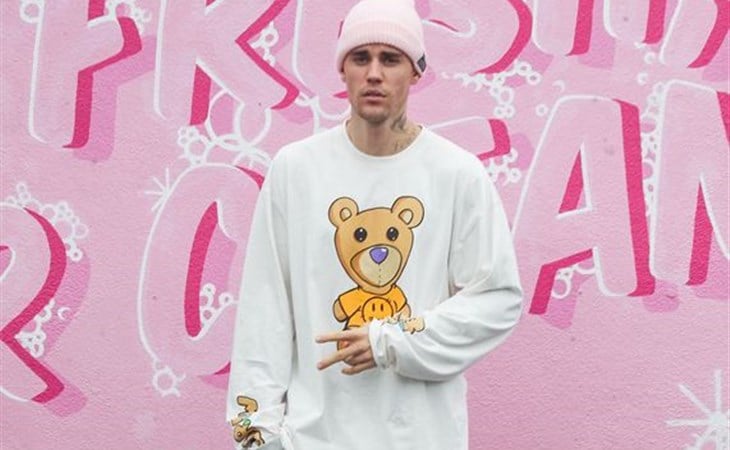 Everyone has been reading Vulture’s “If I Wrote A Coronovirus Episode” and for good reason – it’s super entertaining. Liz Lemon didn’t leave New York, because of course she wouldn’t! Frasier and Niles are self-distancing with a virtual wine club. A-list star Rogelio de la Vega made a video, because that’s his best medium (besides Instagram Live, which he would be all over). President Selena Meyer is, surprisingly, competent: “In one of her few successful speeches to the nation, Meyer demanded citizens in every state practice social distancing. Meyer told the nation that she herself would “stay at least 30 feet from her daughter Catherine” if she could.” (Read it here.)

But the one who is really a heart squeeze is Coach Taylor. This is a speech!

You know who would listen to him? Riggins. Taylor Kitsch is out somewhere living in a van, so maybe he could use this speech.

Busy Philipps just finished The Good Place, a nice binge-watch right now as it’s hopeful and the episodes are only 30 minutes. For a show about the afterlife it’s surprisingly airy. But one thing I wondered about the good place on The Good Place, and let me know if I missed a reference: why is it that they could drink alcohol (like beer, wine, margaritas), but no one did drugs? If they can get drunk, why can’t they get high?

What if the Gallagher brothers finally reunite and it’s on Zoom.

Justin Bieber postponed his tour, which is obviously expected, I’m just surprised it took him so long. And now, it’s a non-story because going outside is canceled. Justin and Hailey have been self-distancing in Canada and being very good about encouraging others to do so – he looks pretty cute in quarantine.

Yesterday, Sarah broke down the offerings on Quibi and I saw a tweet that piqued my interest, pointed out by Slate’s TV critic Willa Paskin – can you text while watching? Because it’s a mobile platform, how does that work?

I’m a heavy texter and if I go 10 minutes without answering the family group chat, I will have 83 unread messages. If the point of Quibi is to have access to content but also be “on the go,” texting is a crucial concern. Also, why did they spend $2 billion to launch and only $3 on their Instagram avatar?

I feel like there's the 2% of the population who is all in on quibi jokes, and everyone else who dgaf, but for the 2 percent: does anyone know if the real app will allow you to text while watching? Bc.. that's an incredibly real design problem for watching on the phone

At the top of the column I mentioned Rogelio de la Vega, who was played by Jaime Camil. He is starring in the new series Broke, led by Jane the Virgin showrunner Jennie Snyder Urman. You can read the details about it here – Camil played the lead role in the Mexican series “Qué pobres tan ricos,” which was a remake of an original Colombian production. It’s a super-friendly network TV concept (fish out of water rich people invade the life of a struggling single mom) but one detail highlighted in the story is kind of mind boggling: Jaime Camil is the first Latino lead on CBS since the 1950s. You know who the last man was? Desi Arnaz. The execs should be embarrassed about that, but do you think they are? 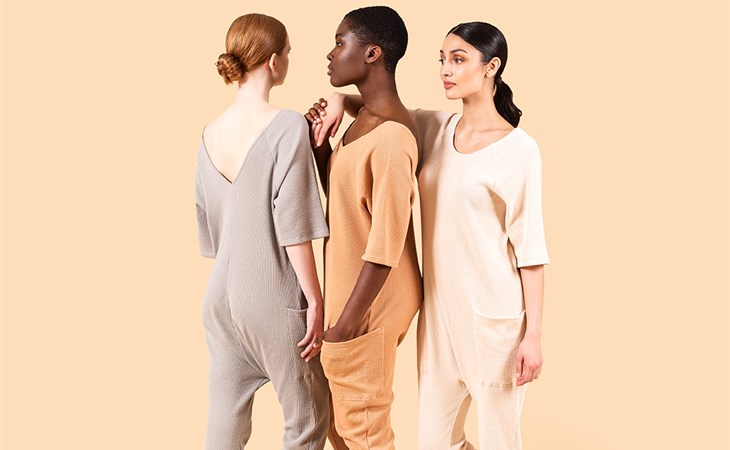 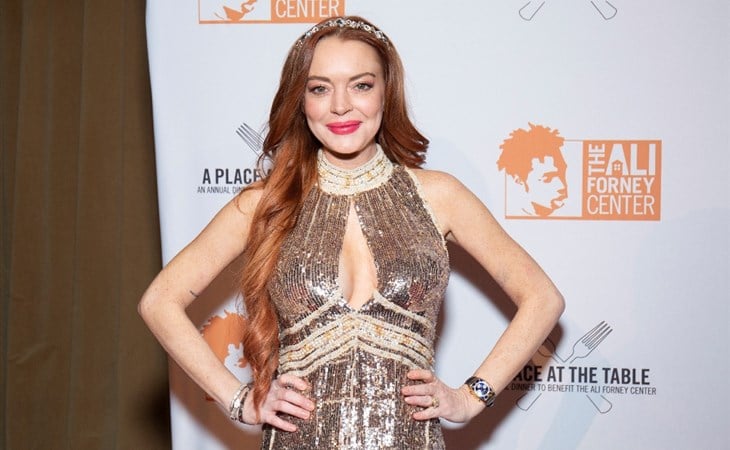