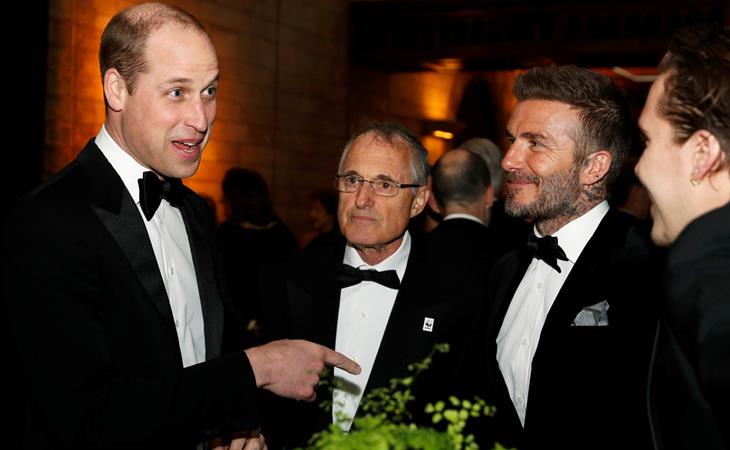 You know Chrissy Teigen and John Legend watch a lot of reality TV because not only did they come up with the perfect name, “Legends of Ink,” but they also nailed the intro: “We’re wild, we’re crazy, but we don’t give a beep.” And Luna has absolutely no time for any of it.

After dropping her wedding announcement on social media, Miranda Lambert has only posted a couple of times about her clothing line and now, a new tour. Sh-t tends to go down when she’s on tour. After the financial crisis and a confusing branding and licensing issue, Vogue Greece is re-launching in print and digital. Bella Hadid is the cover star; out of the younger generation of supermodels, she and Gigi are often the top choice for international publications. Is it because they move on the newsstand or is it because of the social media traction. Maybe both?

How about you all go fuck yourselves with your irrelevant bullshit 🤘🏽

This ain’t a place for feelings.

And you aren’t the person you said you were,

If you know nothing shut your fucking mouth

I know nothing about superhero characters or backstories or DC/Marvel but is there a superhero hierarchy, like A,B,C list? Because that I could get into. Superhero sh-t!

Are B-list superheroes the new A-list? In a world where Superman & Batman have struggled while #CaptainMarvel and #GuardiansOfTheGalaxy have soared, the question of which heroes are the new marquee names is worth asking https://t.co/Yqz3veD3Tm 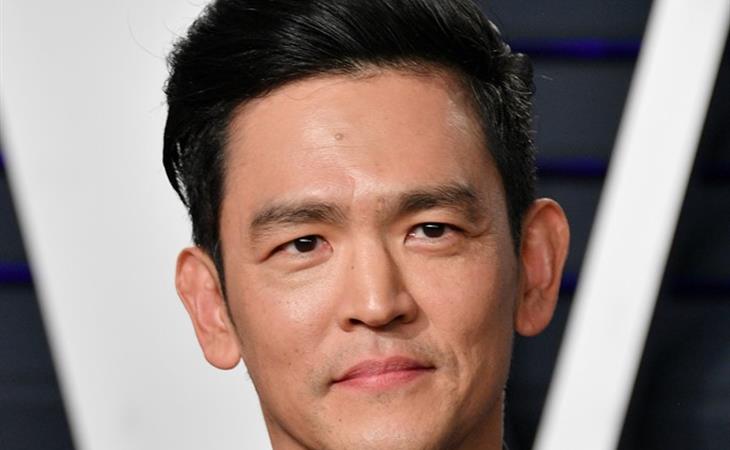 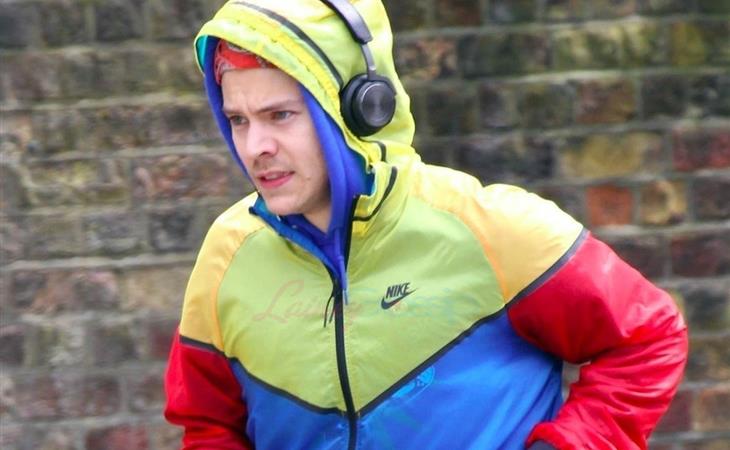