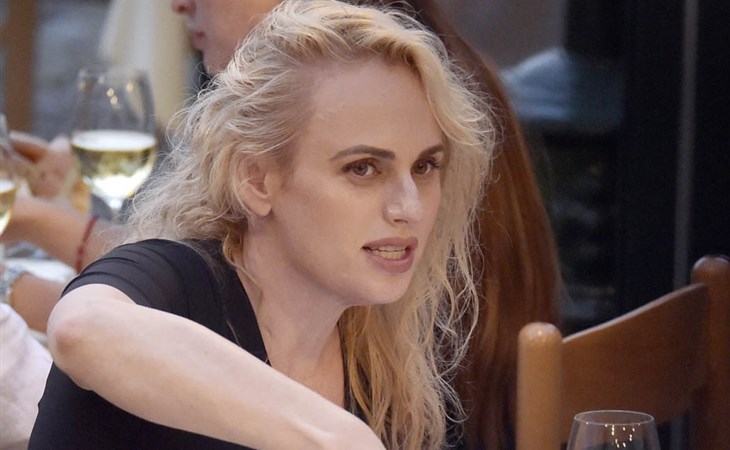 Pete Davidson and Kaley Cuoco are filming a rom-com together and hung out a Six Flags (presumably with other people). TMZ has a video of them going on the Sling Shot together, holding hands as Kaley freaks out. The report makes it a point to note that these two are working together, Kaley is married, and it looks like a friendly outing and nothing more. I agree with that assessment because there was a big crowd watching them and they knew they were being filmed. To add to that, Kaley posted the video in her stories. If something was up, they would not be holding hands (on a ride) and they would be trying to hide this video. So again, I agree with TMZ’s reporting and they are working together and new friends. But it’s also one of those situations that the more you explain it, the more it sounds like something is up, even though nothing is up. (How long until InTouch or the The Sun turns this into a non-story? My guess is by Wednesday.)

How cool is this – Rebel Wilson met the narrator from Never Have I Ever.

Halsey showed off her nursery and you know what I like about this? It looks like a baby’s room, not a baby room designed by adults for Instagram. It’s colourful and personal and not the usual “taupe walls/brown crib/cream dresser/$1300 Hermes blanket carefully placed on the side of the crib even though a newborn can’t even use a blanket” style that’s become so popular. This looks like a good place for baby to chill. (Someone in the comments asked about that very cute rainbow light – she said it’s from Target.)

I would pay money to know which influencers Lourdes Leon eye-rolls the hardest.

Two-time Oscar winner Renée Zelleweger is dating reality TV star Ant Anstead and the celebrity ecosystem is becoming even more cross-contaminated. The top story on PEOPLE right now is about Renée hanging out at an event from Ant with Lydia McLaughlin, a third-tier Real Housewife. Not only is she not on the show, but in that world, she’s maybe a C-list Housewife. What’s even more interesting is that it wasn’t Lydia who posted it, but her husband Doug put it in his stories (not in his main feed). Ant posted a carousel but didn’t include Renée, obviously intentionally. Did the Housewives couple get a hold of the shot (which looks like it was taken by an event photographer) and go rogue with it? If it gets deleted, we will have a better idea of whether or not this was a sanctioned social media reveal. The other possibility is that Renée doesn’t care about Instagram and doesn’t even know her photo got posted.

Every time there are new photos of Harry Styles and Olivia Wilde, she trends on Twitter with the same set of offensive, baseless rumours a certain subset of Harry’s fans circulate about her. It’s gross, it’s misogynistic, and it happens every single time. It’s absolutely wild that Twitter refuses to get control of this specific problem as it happens to other women, too (like Sam Taylor-Johnson and Meghan Markle). 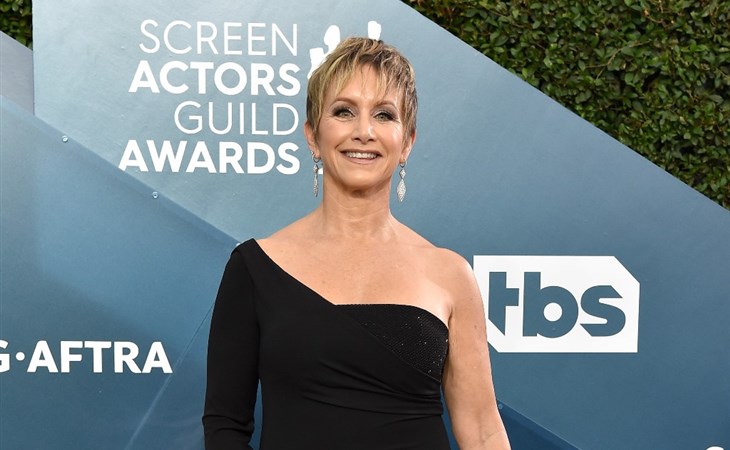 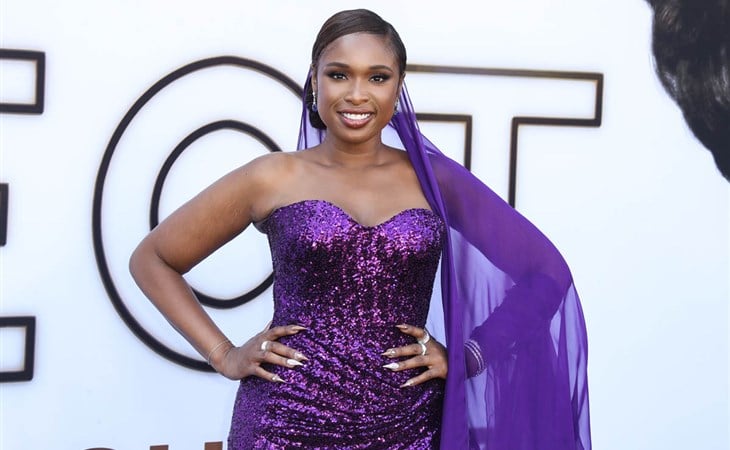