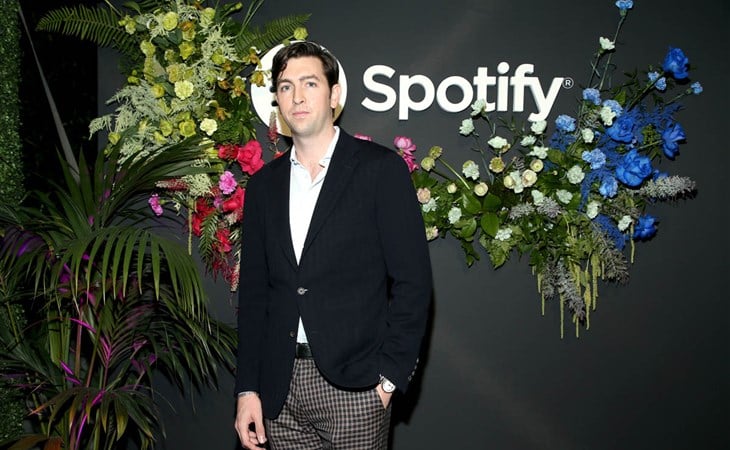 There was an interesting story in Page Six about Jen Meyer being chastised by the royal team for posting photos of Meghan Markle wearing her jewellery line, with links to products. The posts have been taken down, but I wonder if this is true. Meghan Markle often wears Stella McCartney and Victoria Beckham and I know they’ve both acknowledged it on their social, at least in Instagram stories (which disappear after a day). Maybe the issue with Jennifer’s approach is that she was specifically using it as a tool to promote products. But if that is the case, why is Misha Nonoo, Meghan’s friend, allowed to post about specific clothing pieces that she wears? Misha’s promotion is tied to Remembrance Day, which is just tacky.

Jackée Harry is not wrong. We are irritating.

Kate Hudson has said for years that she wants to make an album, and I actually had to Google it to be sure she hasn’t yet. (I was confusing her with ScarJo.)

Jessica Biel is back on Instagram and at the time of writing, there were about 550 comments. Doing a quick scroll, only one mentioned JT. Strangers love to get in the comments with a scandal, so this is an anomaly. Or someone on her team is quickly deleting comments.

Cousin Greg (I will never call him Nicholas Braun, not even when he’s 80) is in the upcoming Zola movie and has been cast as scammy disruptor CEO, Adam Neumann of WeWork. The Succession actors, many of whom have worked in theatre and tv/film for years, are being meme’d and lauded all over the Internet, but Greg the Egg is booking the high profile projects. He’s embracing the glow-up.

The future is We. https://t.co/mcp3Mtqe7R

One thing I have steadfastly ignored is Jason Derulo’s swimsuit dick pic (he posted it himself) that was flagged by Instagram, which he fought on principle. Big dick discrimination! As Buzzfeed said at the time, this is activism. The Holiday Spirit with Mimi and Alison