The misspelling energy around Ariana is strong right now.

John Mayer’s song, "Heart of Life", is being adapted into a series about two sets of siblings who find each other as adults. Back in August, I talked about "Hey There Delilah" also being turned into a series, so is this officially a trend? At least it’s a break from reboots.

And speaking of reboots, apparently there is talk of a new Gossip Girl. Too soon. Way too soon.

Beyoncé issued a challenge on social media that ties into her 22-Days Nutrition partnership with the long-winded Marco Borges. Those who participate in The Green Print can enter to win a lifetime of tickets to Beyoncé and Jay Z’s concerts – that’s a very good incentive. So far, her mom Tina, Kelly Rowland, DJ Khaled and Jessica Alba have accepted the challenge (there are several forms, from meatless Monday to committing to plant-based breakfast). Besides this, she’s been active on Instagram lately, showing off her outfits. This one is my favourite so far this year, it’s from Dries Van Noten’s menswear collection.

I know zombies are so beyond done but I can’t help but be a little excited about Zombieland 2. The fact that they were able to reassemble the whole cast, including Oscar winner Emma Stone and prickly Jesse Eisenberg, tells me they have a really good script.

Gisele is on the cover of the spring issue of Porter and the article highlights an excerpt from her book we’ve seen before, “Was I alone in wanting to do some serious soul-searching while he stayed the same? In the end, unfortunately, the answer was yes.” Who stayed the same? Well, we know who it is: Leonardo DiCaprio. She definitely wasn’t wrong.

Taylor Swift’s go-to video director (and one of her biggest defenders) Joseph Kahn is still salty about the Kardashians.

I'm fine with high marginal tax rates as long as a fucking Kardashian goes broke. Let's do this. 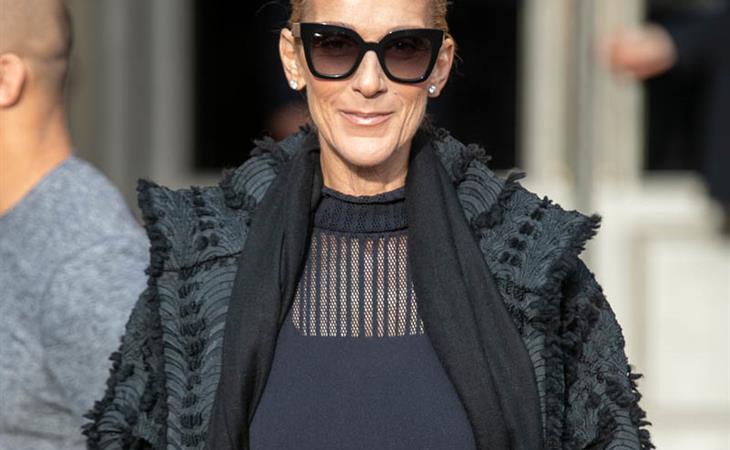 Celine Dion: the movie…sort of 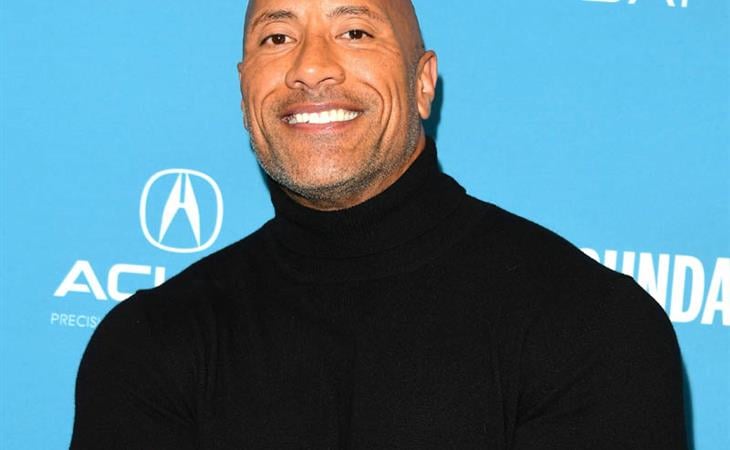