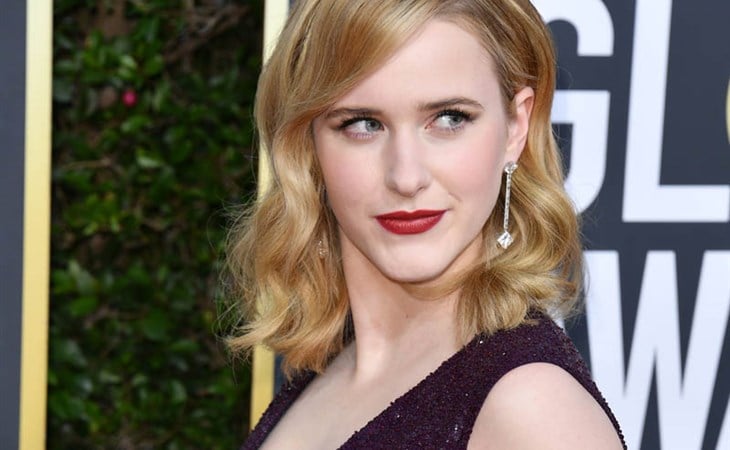 Gwyneth Paltrow is hitting the open water: Goop has teamed up with a cruise line for a “high-touch” experience from August 26-September 6 (it starts in Barcelona and will stop at ports in the Mediterranean). She gave the exclusive to USA Today – they are calling it goop at Sea (their styling, not mine) and there’s a one-day In Goop Health conference on the ship. (Does a colonic feel different on a boat?) It’s all supposed to sound very luxurious, but I wonder how the set-up will work because there is no way G will be on a boat with fans for 11 days. I’m guessing she will jump on for the conference day and disembark quickly thereafter. Try imagining G on a cruise – she looks great in white pants, but will she be up for the crab leg buffet? It’s so interesting that someone with such an elitist reputation is as accessible as your run-of-the-mill reality TV star now. (This cruise also reminded me of "Cruisin’", the duet she did with Huey Lewis. Yes, this is real.)

I’ve been tagged by dozens of people saying I look like this dog and I couldn’t be more flattered. https://t.co/x0y3fFmeMd

Beyoncé and Jay-Z brought their own Ace of Spades to the Golden Globes, Reese Witherspoon asked for a glass, then she and Jennifer Aniston posted an Instagram story about it. Bey and Jay followed up with flowers and a case of champagne, which Reese posted about again. So this small gesture got them a lot of press for Ace of Spades, exactly the point.

How mad is the team at Moët & Chandon, the official sponsor of the Golden Globes? Jay upstaged them with one bottle.

They’re… smiling? Quite confusing to be honest.

Fran Fine (played by Fran Drescher) is highly appreciated on Twitter – there are many fans of The Nanny who feel the show didn’t get its due. That’s why the news of a new musical, written by Rachel Bloom (!!!!!!!) is so exciting. On top of that, the costumes should be incredible – Fran loves a pattern.

Here’s a curious PR flap from the Globes. A reporter from the NYT tweeted that he was sent a correction from a publicist about her client. In his initial report, he wrote that the actress “eyed” a tray of pigs in a blanket but didn’t eat one. Her publicist said she did not see the tray and the NYT issued a correction. That is quite a heavy-handed move from the publicity team because the correction, of course, became the story. And it took the internet about three minutes to figure out it was Rachel Brosnahan, who had a measured response. There are a few things at play here: there’s the question of whether or not including what she ate, or didn’t eat, is fair play. I’m torn about this one because good party reporting requires a lot of detail: who ordered a martini with extra olives, which group of celebs took over the smoke pit, who went straight for the In-N-Out. The food and drink details are part of the party. But I can also see why Rachel was perplexed about having to clarify her food choices. Lastly, she needs to look at how her PR team operates. This type of overzealousness brought the story more attention than it warranted.

Got hit w/ a NYT correction today because I wrote an actress at a Golden Globes after-party “eyed but did not touch a passing tray of pigs-in-blankets.” Her PR objected & the correx reads: “she did not see trays of hors d’oeuvres being served at the party.” Might frame that one.

In arguably the strangest thing I’ve been asked to fact check, no. We were on the carpet&much to my dismay they don’t feed you on those. But we did chat about climate change+steps we can take to ensure a brighter future for all of us..and this is what got printed. So there’s that

Attached - Rachel Brosnahan at the Golden Globes and at ABC Studios for Kimmel the other day in LA. 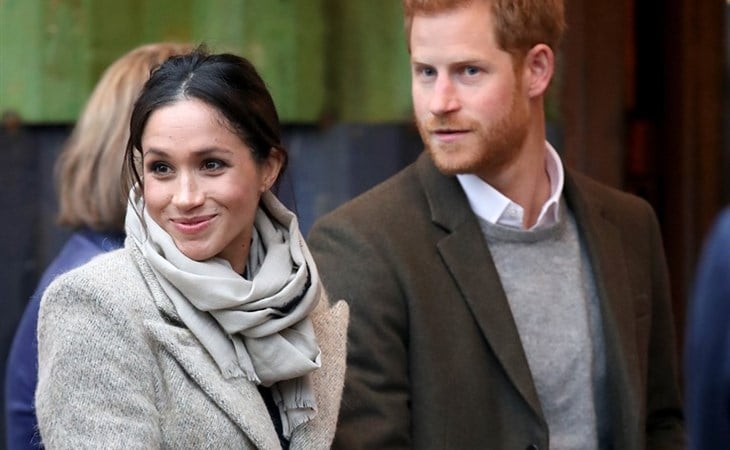