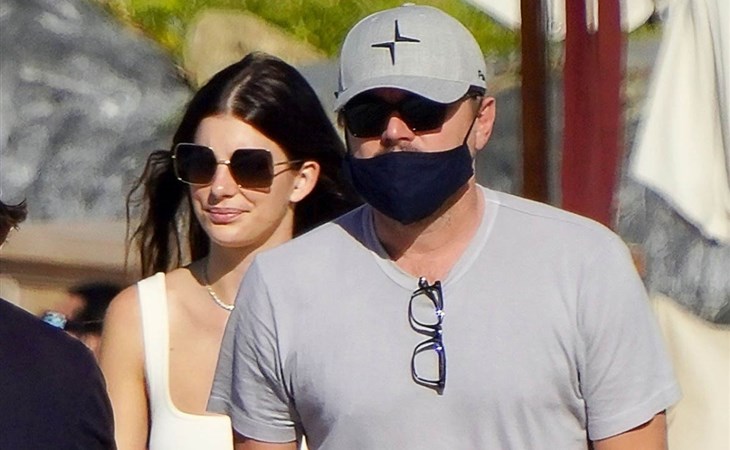 Catherine Zeta-Jones is continuing with her lifestyle branding, this time with sweatsuits. There are certain celebrities that I think of when I think of sweatsuits – JLo, Britney, maybe Madonna. When I think of CZJ, I think of a red carpet ball gown. But that doesn’t mean she doesn’t like to get comfy, I just don’t know if I believe this is her go-to look. Maybe for a plane ride? A private plane ride, obviously. (The IG/FB note is for the person who is supposed to be posting it, think that was an oops. Stars, they’re just like us!)

Love Is Blind was a pandemic hit but, like Tiger King, was that just because it was the right show that dropped at the right time? The second season will be a test and I wonder if this time, Vanessa and Nick Lachey will actually host. Last time, their involvement was minimal. I don’t blame them for going back for a second season to collect that paycheque for a gig that looks pretty easy.

I feel like Cobra Kai got really popular during lockdown as well (but time has no meaning now, so I could be wrong); the new season is out and it’s well-worn territory but still entertaining. And Xolo Maridueña is very handsome. He plays a teenager but he isn’t one! He’s 20! I looked it up to be sure I’m not a creep. (Yes, it’s still creepy.) But in a few years I would like to see him out on the gossip scene, dating TikTok stars and models with famous parents.

This is one of the most dire tweets I’ve ever seen from an A-list celebrity.

In the (near) future, every person will have a parallel digital identity. Avatars, crypto wallets, digital goods will be the norm. Are you planning for this?

We know who took this photo of Camila Morrone. Her 25th birthday is coming up, best of luck to her! 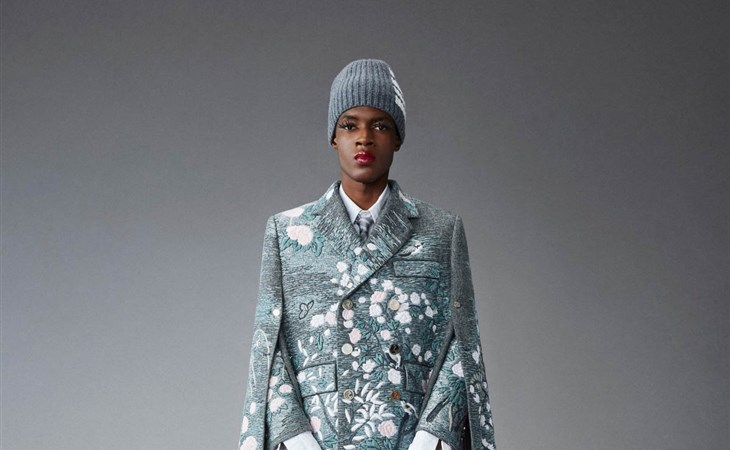 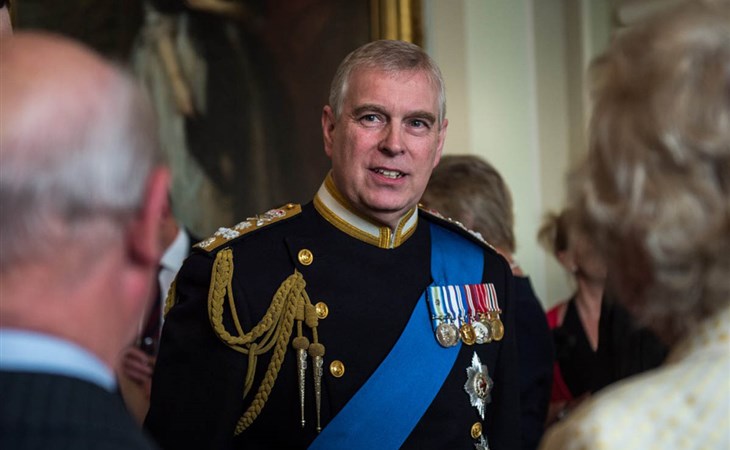