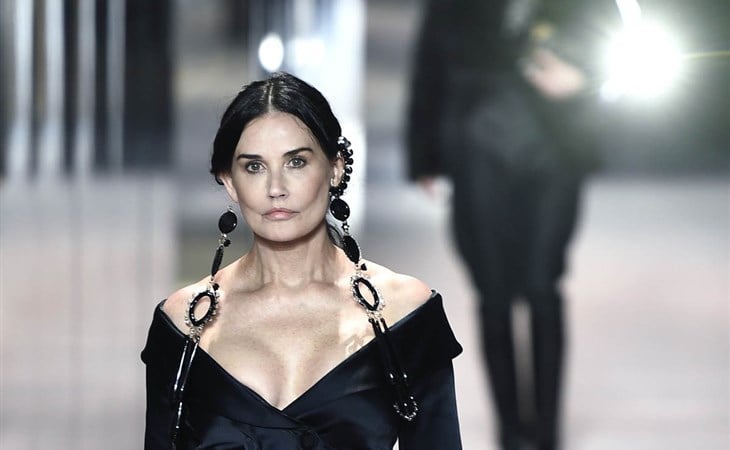 The big fashion story this week is Kim Jones for Fendi – the runway show featured Demi Moore, Kate Moss with her daughter Lila Grace, Naomi Campbell and a rare appearance by Christy Turlington. Obviously he has a lot of support in this world, but what about the clothes? My favourite look was on Naomi but the rest I found a little dour and heavy. Women’s Wear Daily called it “romantic” while Paper said it “relied too much on big names". I agree with the latter. There are a lot of factors at play here. Jones took over for Karl Lagerfeld at Fendi and it was his first women’s collection and his first couture collection. Immense pressure, compounded with the restrictions of working and traveling during Covid, would have made this a strenuous show to put together. I’m looking forward to seeing his ready-to-wear looks.

It was the “old” that she could not abide. Other words he could have used include: timeless, classic, legendary, iconic. Never old. That is not part of her vocabulary. She rebukes it. But this is obviously playful – they even shared some love on Twitter. Mariah knowing his name and acknowledging him is flattery! The worst case scenario for him would have been an “I don’t know her.”

I know the Great British Bake Off is comfort TV for many, particularly now. In the spring, there will be a five-part The Great Celebrity British Bake Off to benefit Stand Up To Cancer and James McAvoy (who looks pretty hot in the promo photos) and Daisy Ridley are taking part. Those are the two names that are probably the most recognizable to North American audiences, but the show isn’t for us. I don’t even know if we will be able to access it in Canada, though I am interested in watching James making a sponge cake topped with Chantilly cream or something equally fancy.

Jon Stewart, spurred by the volatility of the US stock market, has decided to join Twitter. In 2021. Bold choice.

This is bullshit. The Redditors aren't cheating, they're joining a party Wall Street insiders have been enjoying for years. Don't shut them down...maybe sue them for copyright infringement instead!!
We've learned nothing from 2008.
Love
StewBeef

The stock market memes start coming and they don’t stop coming – thank you to Shannon for sending me this pop culture crossover. Here are a couple of others that gave me a chuckle.

the only big short i acknowledge pic.twitter.com/ooSWBLCJh8

me at my first GameStop shareholders meeting pic.twitter.com/9hCcb69SP2 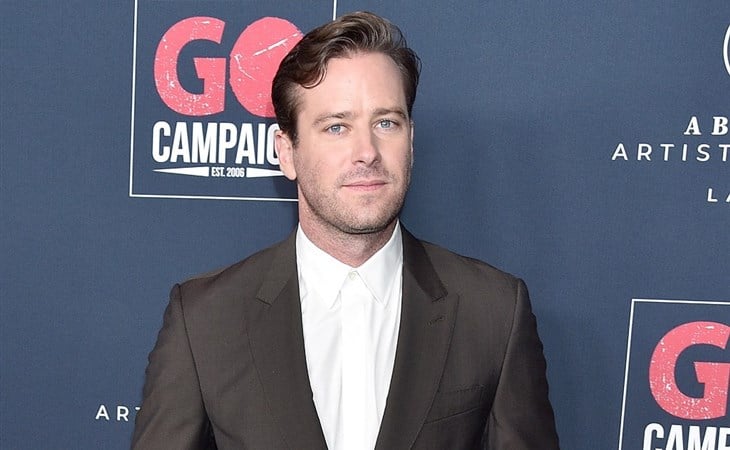