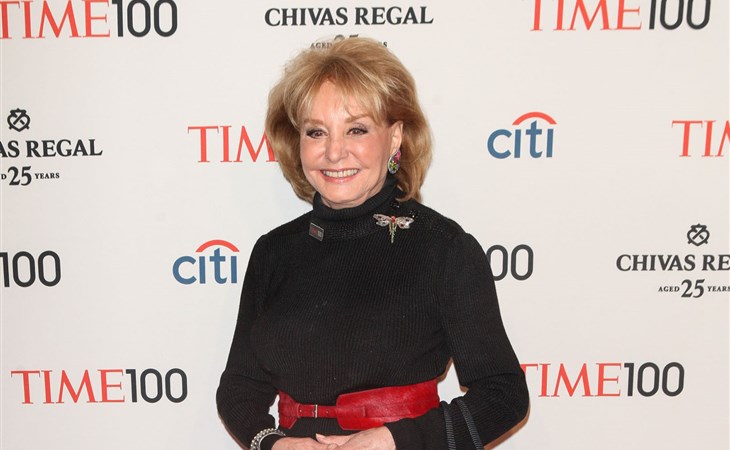 Barbara Walters had a long career and over the course of her career, for sure, she said some f-cked up sh-t and asked some crazy ass questions. She also asked a lot of great questions. For me, personally, as a woman who works in broadcasting as a reporter and also a co-host on a daytime talk show, I appreciate her achievements. Barbara Walters trailblazed my career path. And we can disagree with some of her decisions and choices but also respect what she did for women in the business, right? This video is just a small representation of her legacy:

Simplest and best tribute to exemplify the Barbara Walters legacy :

On her final show on The View, they just brought one female journalist after another to honour her. All ages, races, from NBC to FOX, to say thank you. Sheâ€™s completely overwhelmed and touched. pic.twitter.com/923BqlU7CG

But of all the clips that have been shared about her over the last few days, this one is my favourite. Barbara reading rap lyrics and then Mimi’s eyeroll? It’s perfect television.

Back in November, Simone Ashley told British Vogue that she met her boyfriend at the Monaco Grand Prix, explaining that he’s not in the business so she hadn’t yet decided how they would go public. That decision was made over the holidays. She posted a birthday message to him and then shared that they spent New Year’s together with her dog in the mountains. The photos she’s chosen aren’t super clear on his face so I couldn’t really pick him out if I had to. But from these shots, to me he looks like a cross between Aaron Taylor-Johnson and Brooklyn Beckham.

Bad Bunny ended 2022 on a record high. For a few years now he’s been the most dominant artist by streaming standards.

Bad Bunny officially earns the biggest streaming year for any artist in Spotify history with over 20 billion streams. pic.twitter.com/cFa8X1KSQ5

He is starting 2023 though with a lot of controversy. Bad Bunny is trending right now on social media because while he was in the Dominican Republic celebrating the New Year, he ran into some fans who got up in his space and tried to take selfies – and he reacted by grabbing a fan’s phone and throwing it into the ocean.

Bad Bunny is under fire for throwing away a fanâ€™s phone after they violated his personal space in the Dominican Republic. pic.twitter.com/bz1LsMz8Oz

As of yesterday, he wasn’t apologising, posting in a tweet that he considered it to be the appropriate response to a disrespectful act.

Google Translate is telling me that people are pretty divided over this. Some are sympathising with Bad Bunny because of how annoying it must be to have people putting their phones in your face just so that they can show off about running into you. Others are like… yeah, but did he have to mess with her property? That phone wouldn’t have been cheap to replace? But also his mental health is worth something too. But what about her mental health over losing her phone? Our phones are our lifelines these days. I mean we can go back and forth forever debating and countering who was more in the wrong here. Maybe in the end this will be a good news story and he’ll have someone reach out to her to get her a new phone. It’s only the third day of a new year. Can we hope?

Meanwhile, Dwayne The Rock Johnson’s start to 2023 was much less polarising…but still aggressive. I found myself this morning standing in front of my fridge, a spoon in my hand, scooping cake out of the pan on the shelf. Didn’t bother to take it out, just ate it there, in my robe, with the fridge door open. Basically the opposite of The Rock’s New Year energy.

When I first got into BTS several years ago, it was because I started watching their dance practices on YouTube. For many of their hit songs, I prefer those dance practice sessions more than the actual music videos. It was the choreo and their collective dance ability that got me hooked. This is also the reason I got into NewJeans about five months ago. NewJeans debuted last summer – they’re adorable, they’re strong performers and, of course, they can sing and rap and dance …and what got me OBSESSED was song “Hype Boy”, a major hit on Spotify and TikTok. The NewJeans vibe is of the 90s/early 2000s moment, and “Hype Boy” checked off all those boxes from the sound to the styling. I cannot get enough of this song… and the dance practice:

New Year, NewJeans single – the song is called “OMG” and there are THREE videos and more choreo. They’re so f-cking cute, I can’t stand it.

Finally… because when I’m in this space we always end on BTS – and there’s been more than enough BTS content coming at us even though they’ve halted band activities for the time being – they are nothing if not organised, and even before Jin left for mandatory military duty, they prepared a New Year’s video for ARMY to wish everyone well and to share their year end thoughts. One of the big takeaways is what Suga said:

OH MIN YOONGI. new album for sure, but what could be â€œsomething really bigâ€????? maybe solo concert?????? pic.twitter.com/hUwh60fTTc

Suga turns 29 on March 9 and it’s expected that by the end of 2023, all seven members of BTS will be fulfilling their military obligations. Many are anticipating that he will be the next one to launch solo work before he enlists…which is when he’ll have to cut his hair. None of them have worn their hair all that short all year, and some are speculating that it’s because they’ll all soon have to get it buzzed, like Jin, when it’s their time to go.

Here’s your early reminder – Lunar New Year is on Sunday, January 22. Which means book your haircut before then! 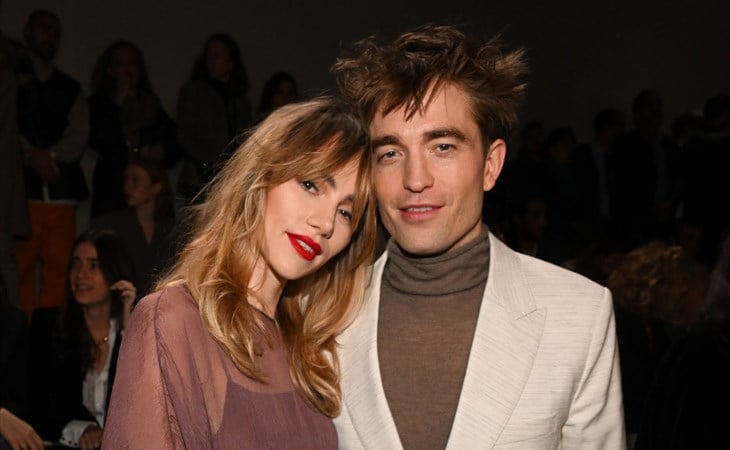 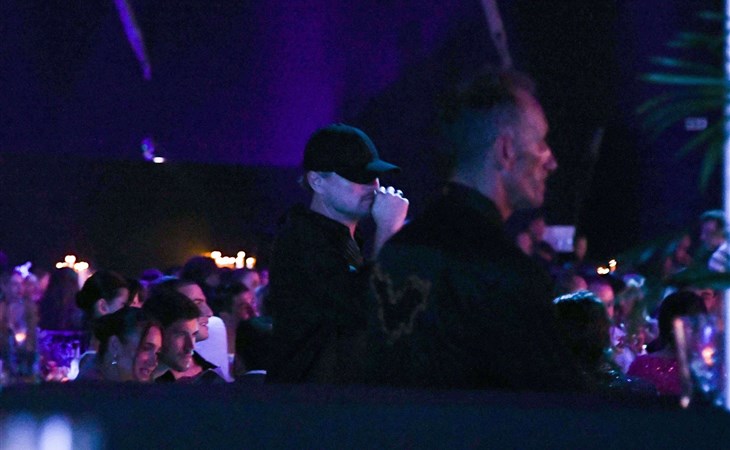