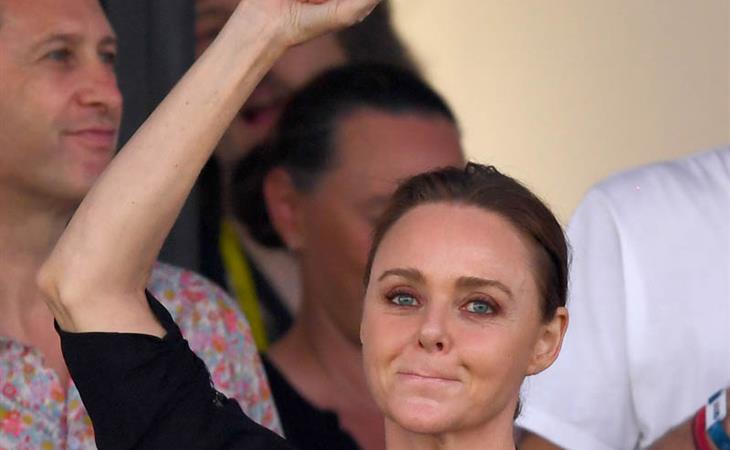 Police in Tennessee are warning residents not to flush their meth down the toilet because it will enter the sewer and then retention points and then, possibly, streams, which could lead to animal ingestion. You know what that means? Gators on meth. It could be Jason Statham’s next movie: he’s a mysterious mercenary (is there any other kind?) brought in to manage meth gators the only way he knows how – with his fists.

Grimes is the newest face of Stella McCartney’s Adidas line and so she shared her “training regimen”. (I often confuse regiment/regimen/regime, I have to Google it every time to be sure). Obviously, this is a post meant to rile up the internet, but there’s always a little truth in a joke. The supplements and honey tea and humidifier (for her voice) are not outrageous. She probably floats and sword fights and has red lights. If you break down each activity, it’s all pretty realistic, minus the eye surgery. Prem and I were DM’ing about it this morning (because I can keep up with the youth) and I said it’s probably 90% sincere and 10% taking the piss.

And more about Stella McCartney: in the profile I linked to last week, there was a mention of her splitting with Kering Group and buying back full control of the Stella McCartney brand. She has now taken her business to LVMH (Kering and LVMH are competitors). The New York Times is calling it a “plot twist in luxury wars.”  Who will be the first fashion journalist to dig up the details on what is undoubtedly a juicy story?

Everyone is doing the aging filter on Instagram – Derek Hough’s is actually impressive. He looks like he a semi-retired man who hosts yoga retreats in Costa Rica that cost $6000 for a weekend.

Anna Wintour should be unsettled by this cover. It’s more playful and inviting than anything US Vogue has done in a very long time.

Katharine McPhee was bothered by the paps on her wedding day? Okkkkkkk.

Leonardo DiCaprio is incapable of playing along with anything. He’d be terrible at improv, which is probably why he’s never done SNL. Remember at the Oscars, when Ellen was host and handed out slices of pizza? Brad and Angelina (never forget) each took a piece. But not Leo. He tightly shook his head, no. Lainey remembers because that night she kept text shouting “Take the pizza, Leo!” 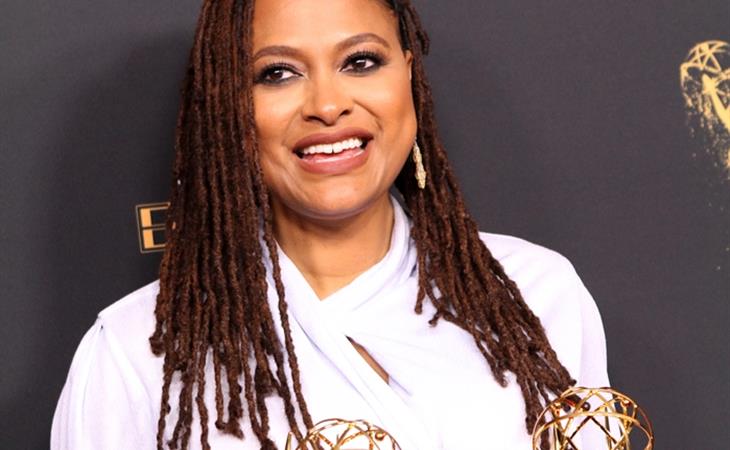 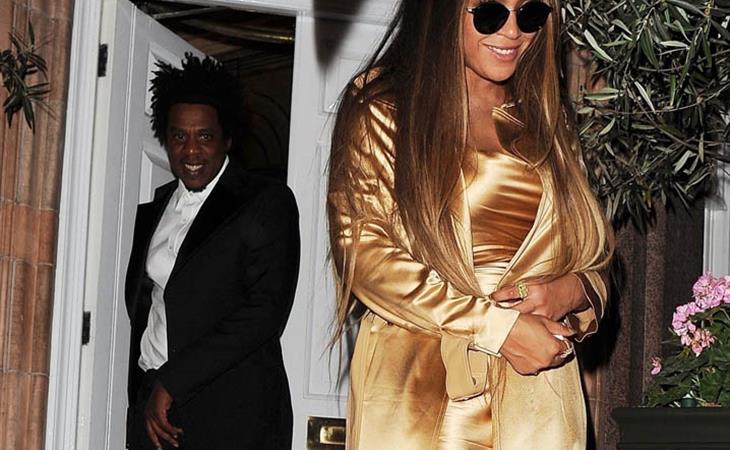