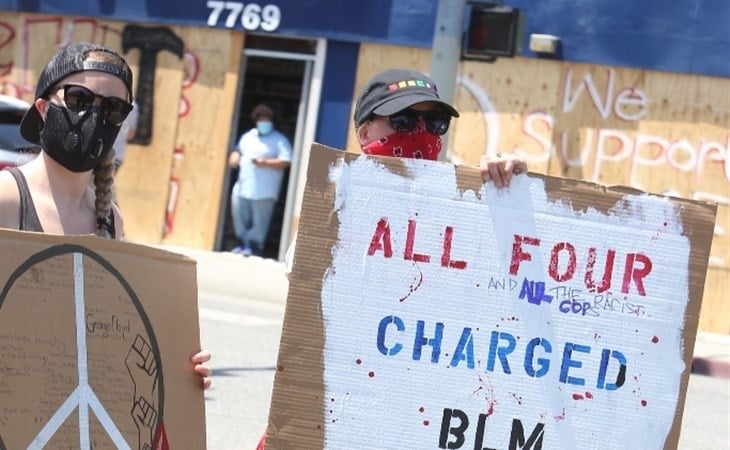 Amber Riley appeared on Instagram Live with journalist Danielle Young to talk about Black Lives Matter and addressed the Lea Michele stuff – she said this is the last time she will speak on it. You can read the recap here (“I’m not going to say that Lea Michele is racist. That’s not what I’m saying" and “She’s also pregnant and I think that everybody needs to chill. Y’all dragged her for a couple of days”). Amber is talking about an issue that goes beyond one person or Glee – it’s the way Black women are treated on set. And when a Black actress even gets on set, it’s about the characters they can play: sidekicks with no agency. “We were even told, we were expendable; the colored girls, the black girls are expendable. I'm talking about the culture of Hollywood right now and how they treat black characters, black men, black women. I’m talking about the culture."

The fashion and beauty industries are sending out a lot of broken heart emojis and the black tile but as people are pointing out, luxury lines have always struggled with not being outright racist (see Dolce & Gabbana). Diet Prada has a few examples happening now: stylist Jason Bolden calling out Celine for only working with white stylists and then there’s Carine Roitfeld who just happened to post a photo of herself hugging model Anok Yai, so the Vogue set could post “hope // broken heart emoji” on her posts. Carine then apologized.

There’s been a multitude of recommended reading lists right now, particularly on celebrity feeds and “What is an Anti-Racist Reading List For?” author Lauren Michele Jackson goes beyond the Instagram illustrations. She writes, “For such a list to do good, something keener than “anti-racism” must be sought. The word and its nominal equivalent, “anti-racist,” suggests something of a vanity project, where the goal is no longer to learn more about race, power, and capital, but to spring closer to the enlightened order of the antiracist.” I had a hard time choosing an excerpt from Jackson’s piece but it should be essential reading before the reading.

I’ve debated posting this today because I’m not quite sure what to do with it. Lili Reinhart came out as bisexual in her Instagram stories. The context is important because she came out by saying she’s joining the LGBTQ+ for Black Lives Matter protest. So here’s the tricky thing about this: on one hand, it’s never a wrong time to come out and no one should deny their personhood. On the other hand, white allies should stay on topic and, crucially, avoid centering their voices. Is she making it about herself, even if she’s doing so inadvertently? The comments on this US Weekly post have a lot of people pointing out that she has nothing to do with BLM and she shouldn’t be coopting the protest with news about herself.

There’s no active professional sports leagues playing in North America right now but I’m so curious to see what happens when they come back.

The Rock made the most political speech of his career, which of course galvanizes The Rock for President fans. Please look at the frame propped up in the background - if there was ever a $7 bill his face would be on it. If he becomes President they will rename the Oval Office the Seven Bucks Room.

Tavi Gevinson dunking on Derek Blasberg and Karlie Kloss in the Instagram comments section is my love language! The reason it matters is because in their world, Tavi matters. For her to agitate such an insular group – she even tagged Wendi Deng and Lauren Santo Domingo in one of her comments – is gossipy and hilarious. She told Karlie to “give it a rest” hahahahahahahahahhahhahahaha. 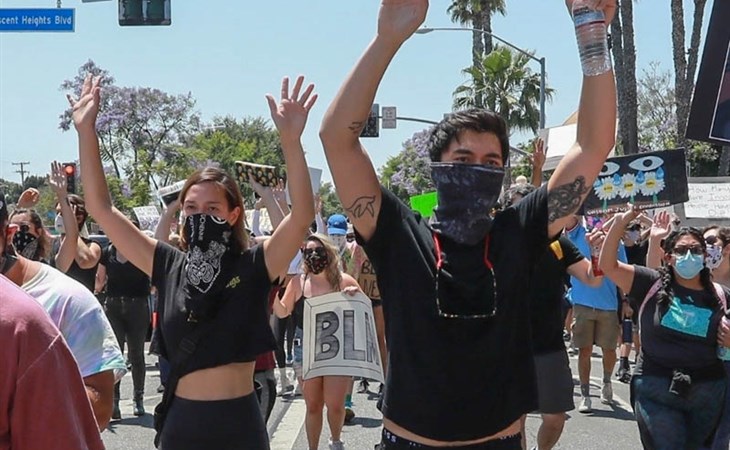 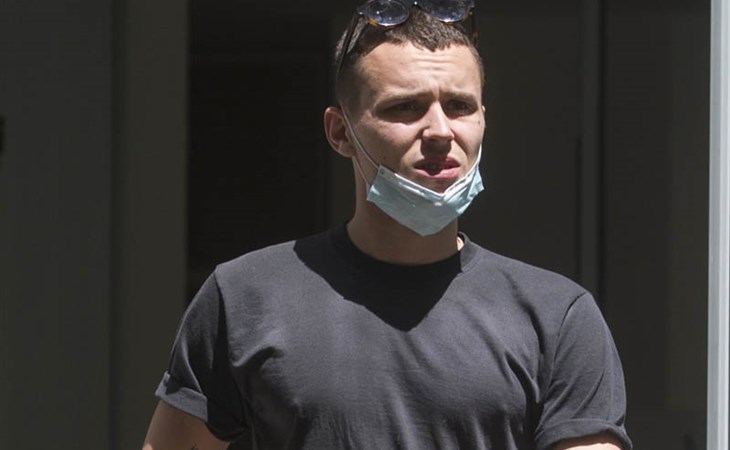