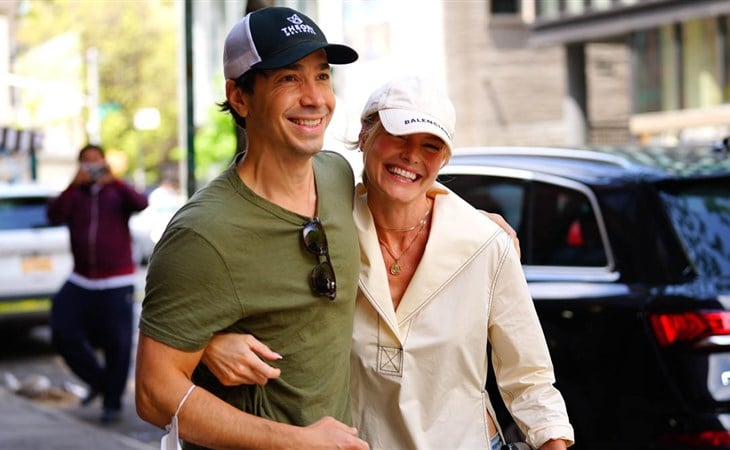 You know Kate Bosworth is in deep with Justin Long because she wrote part of the caption in third person.

Celebrity birthdays have always had a place in entertainment journalism and when I was a kid, I distinctly remember radio DJs reading out the big names every morning and newspapers would print a list of birthdays. Imagine the editor/producer who had to keep track, on a physical calendar! Today social media does all the work for us but I bring it up because Nick Kroll did his own “celebrities who share your birthday post” and it’s a mix of very different kinds of men.

Pete Wentz is in Nick Kroll’s birthday album and this gives me an excuse to talk about Hacks. I finished it yesterday and it’s probably the most perfect ending imaginable? Like I’m still processing how emotional and true it felt. I don’t know if there is a third season or even if there should be and not because I didn’t like it, but because I liked it so much.

Good luck to Jonah Hill! It’s so hard to quit and he will do it!

Scott Feinberg of The Hollywood Reporter says when the Academy decides it’s time, it’s time. Momentum has a lot to do with the Oscars race. Will they decide it’s time for Tom?

Denzel won for TRAINING DAY. Al won for SCENT OF A WOMAN. Paul won for THE COLOR OF MONEY. John won for TRUE GRIT. Letâ€™s be very clear: Tom can win for TOP GUN: MAVERICK. Letâ€™s see what the rest of 2022 brings, but right or wrong, when the Academy decides itâ€™s time, itâ€™s time.

If we are being really honest with each other, John Mayer has a luscious head of hair and has never looked better.

The prequel to The Hunger Games, The Ballad of Songbirds and Snakes, has a teaser and release date. The Hunger Games series was a hit but it has not had a huge cultural impact. We don’t have memes or shippers or “so bad it’s good” clips that get passed around Twitter (like the infamous Twilight baseball game). Rachel Zegler is set to star in the prequel and like Jennifer Lawrence, she is not going into this as an unknown – Jennifer was nominated for an Oscar in 2010 for Winter’s Bone and The Hunger Games didn’t come out until two years later. A film like this is what can establish a bankable star. I imagine Rachel is hoping this move will be as successful for her as it was for Jennifer Lawrence. 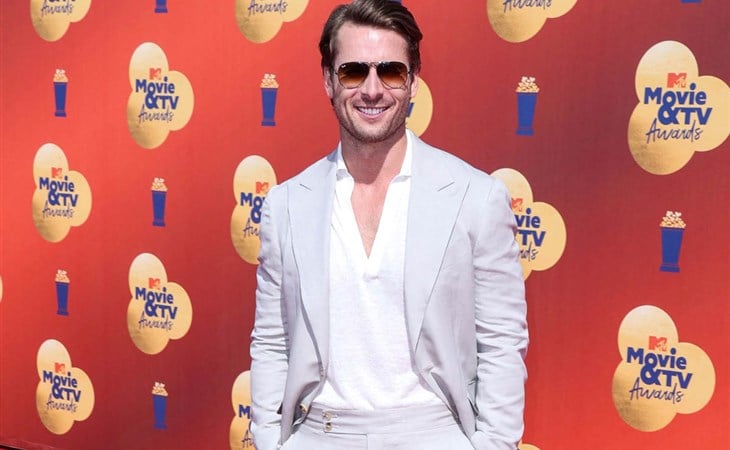 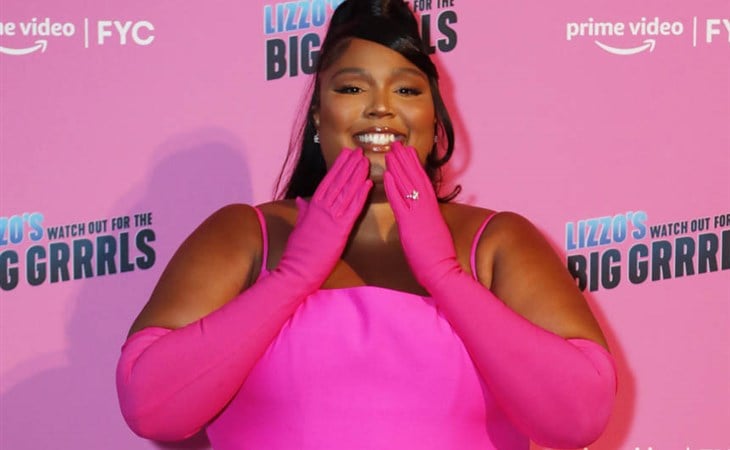