I know this mugshot isn’t new (TMZ posted it in 2012) but it is a good #TBT (as I’ve said, Armie is better on Instagram than he is on Twitter). He was arrested for pot brownies – a whopping .02 ounces of weed. Did they make him change into a striped jumpsuit? It looks like a costume in a high school production of Shawshank Redemption.

Josh Charles, Josh Malina and Bradley Whitford were probably up for the same roles a few times in their careers. They share a similar trajectory, too. Instead of having a white hot film career in their 20s/30s, they are 46, 52 and 56, respectively. They were working in TV when TV wasn’t cool or quite yet prestigious. But as movie stardom has dimmed, these guys have been able to take on roles in projects that are both interesting and popular. Being a late bloomer is an underrated career plan.

So great to see @WhitfordBradley just continuing to kick ass this year in his stealth like way. I write this not only as a sincere appreciation of his talents, but also because I know it will kill @JoshMalina just a little bit.

Kendall Jenner for the April issue of Vogue? What a f-cking snooze. (Actresses who have films coming out soon: Michelle Williams, Brie Larson, Charlize Theron, Halle Berry, Rachels-- Weisz and McAdams, Emily Blunt.) Or, if this is a straight up popularity contest, why not Tiffany Haddish.

This would be a more interesting and relevant Vogue cover.

Will Rex win the power of veto and save himself from elimination? Find out on the next Celebrity Big Brother.

Can’t wait for Rex Tillerson to pour his heart out to Countess Luann and Vanilla Ice on Celebrity Big Brother.

Ellie Goulding performed at the Royal Wedding Reception at Buckingham Palace for Prince William and Kate. Will she do the same for Prince Harry and Meghan? So far, Ed Sheeran is the rumoured performer, which makes sense as he is very non-offensive and of the moment. But if I had my pick, I’d ask Liam and Noel Gallagher to reunite. Would they do it for the Queen?

There is no one hotter than Michael B. Jordan right now – it’s like Chris Pratt and Channing Tatum two years ago. I just hope there’s no Jupiter Ascending or Passengers in his future. Unless it’s the galaxy far far away, newly minted box office stars need to be kept out of space. 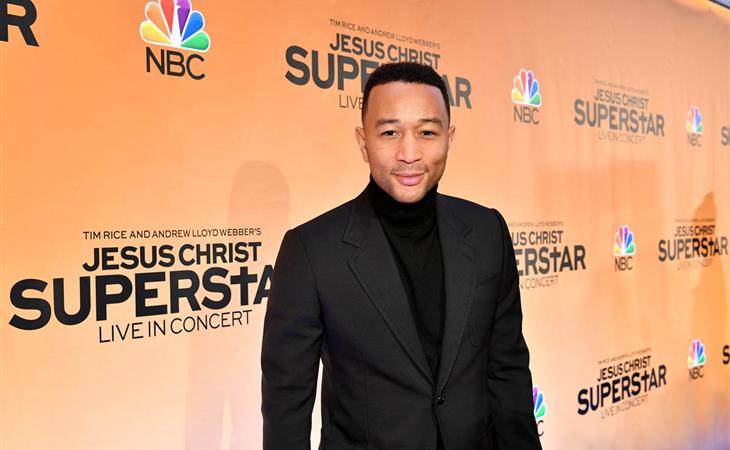 John Legend’s Jesus. As for the Superstar… 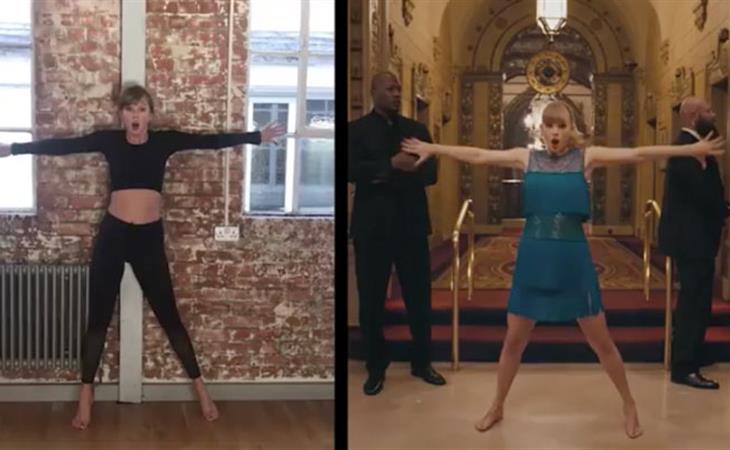