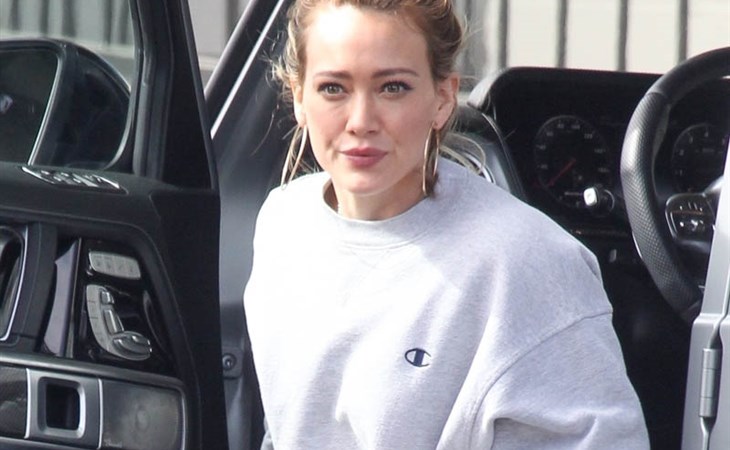 Happy March! Time to bust out your chic spring wardrobe. Remember: bright colors are your friends! Your look should be so neon, you could be mistaken for the Las Vegas strip. Viva Las Moi! pic.twitter.com/YNNrZaDUKO

I was texting Lainey about Jessica Simpson’s Open Book this weekend and yes there are some significant breakups, but the one I wanted to know about most is Ken Paves. What happened with these two?

When you break up with a long-time hairdresser/friend/travel partner, it’s just as messy, if not messier, than a romantic relationship. Celebrities spend a lot of time with their hair/makeup/wardrobe people, who become their de facto friends. There are secrets buried in a pile of hair extensions from their line, Hairdo, which I just Googled and apparently still exists? Must be a licensing agreement. Yes I checked and they follow one another on Instagram.

Katy Perry gave an interview to an Australian outlet and Taylor Swift came up: she says they are not super close but they do text a lot. Is this surprising? Going from mortal enemies to besties is not how real life works and it’s probably much healthier for them to be friendly, but not force a friendship. If they were running around talking about being BFFs, would we really believe it? There’s also this quote: “I was impressed by her documentary [Miss Americana] because I saw some self-awareness starting to happen and I saw a lot of vulnerability.” It’s a compliment, but “starting to happen” also says something: Taylor is certainly image conscious but for me, she didn’t quite get deep with her own role in the narrative with Katy, with Kanye, with her fandom, with Taymerica. Not yet.

“So what? No f-cking ziti now?” The Sopranos stars Michael Imperioli (Christopha) and Steve Schirripa (Bobby Baccala) are launching a podcast, breaking down each episode of the series. There have been other TV-themed podcasts (like The West Wing Weekly and The Office Ladies) but this is important. Historical. Analyzing the scene when Tony walked in on Bobby in the garage in his conductor hat is enough for an entire episode.

A post shared by Steve Schirripa (@steveschirripaofficial) on Mar 2, 2020 at 8:07am PST

So this morning I started reading this story about WeWork’s co-founder and Strategic Thought Partner Rebekah Neumann in Bustle and had to stop because it’s so interesting, I need time to absorb all the details (when I’m not on deadline).

Rebekah is married to disgraced WeWork founder Adam Neumann. She is Gwyneth Paltrow’s first cousin (here’s a video of GP interviewing Rebekah for goop) and was trained as a yoga instructor by Uma Thurman’s brother. In the early days of the company, she leaned on her well-heeled family, Long Island friends, and Kabbalah connections to help fund WeWork. The reporter, Moe Tkacik, wanted to call the piece “Eat, Pray, Spend.” The Neumanns are currently in a self-imposed exile in Tel Aviv.

This is a story about how the rich get richer. It ate months of my life, because rich folks don't return my calls. The original headline was "Eat, Pray, Spend" https://t.co/ri87LT5Kcw

Hilary Duff already transitioned her career from Disney star to grownup, and now she wants that for Lizzie McGuire too. I’m curious exactly how stringent Disney+ is on “adult themes” because Love, Simon moved from Disney+ to Hulu because of sexual themes and alcohol use). Love, Simon (now retitled Love, Victor) is set in a high school, so it’s lame as hell, but understandable from a squeaky-clean brand perspective. But Lizzie is 30 and she can’t have a glass of wine and some d-ck? 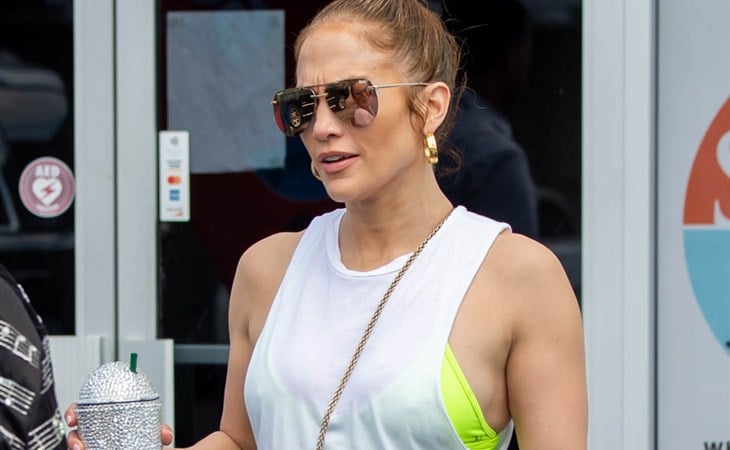 For Your Fitness: A No Time Workout 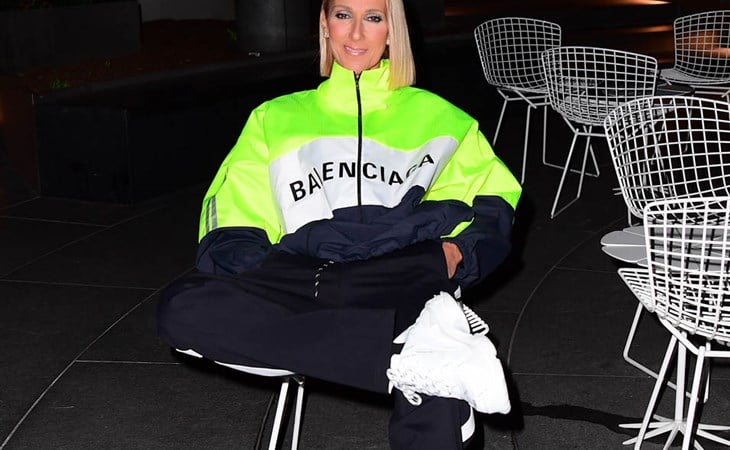