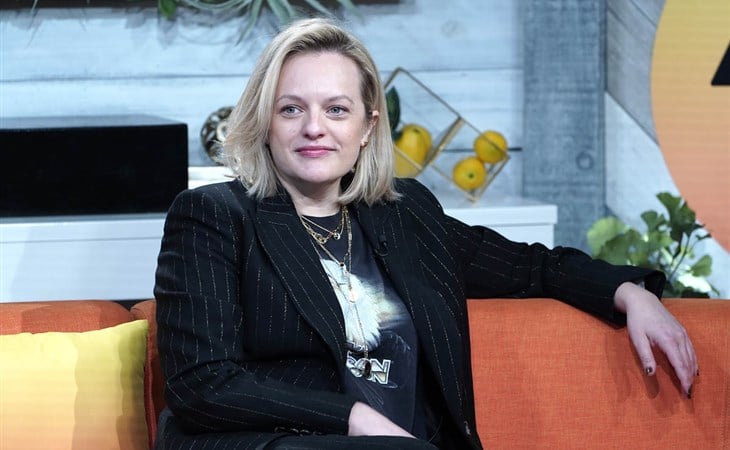 WWHL is the last great talk show because they still have call-in questions that can’t be controlled. On the aftershow, a woman asked Elisabeth Moss (who is a Scientologist) about Tom Cruise (it’s at 3:38 in this video). She laughs it off but I wish Andy had asked her a follow-up question, like does she run into Tom at the center? Putting that gossipy bit aside, The Invisible Man is a hit and it cost only $7 million to make (relatively inexpensive in the time of superhero budgets). Elisabeth is the star, she carries the movie. She also has The Handmaid’s Tale, and is starring in the upcoming Wes Anderson movie The French Dispatch, as well as Taika Waititi’s Next Goal Wins.

She works a lot, but it never feels like she’s everywhere. Perhaps it’s because she doesn’t do the extras – no side hustle, no Instagram ads, no lifestyle products. Quite a rarity these days.

Last week, I meant to link to Dan Brooks’s story in the New York Times, “What’s a Quibi? A Way to Amuse Yourself Until You’re Dead”. I vaguely remember seeing a headline about Jennifer Lopez working with Quibi, but who can keep up? Quibi is everything, but it is nothing. Maybe that will change on April 6, when a real show launches. Chrissy’s Court is set to debut and I don’t think she’d lie to us but Quibi? I don’t trust it.

Bella Hadid’s comment on this photo is: “Literally f-cking die for you what the hell is this you are an angel from the heavens.”

I can’t dunk on Post Malone because I think the kind of fame he is going through is really hard – popular but a punchline. There’s also something likable about him in that he doesn’t try to be cool. Lainey mentioned this in her opener about Celine Dion yesterday – she is never detached. Post Malone is enthusiastic, too. This GQ profile is a classic portrayal of the peaking rock star – drinking all night, flying overseas on a whim, constantly surrounded by people but lonely. 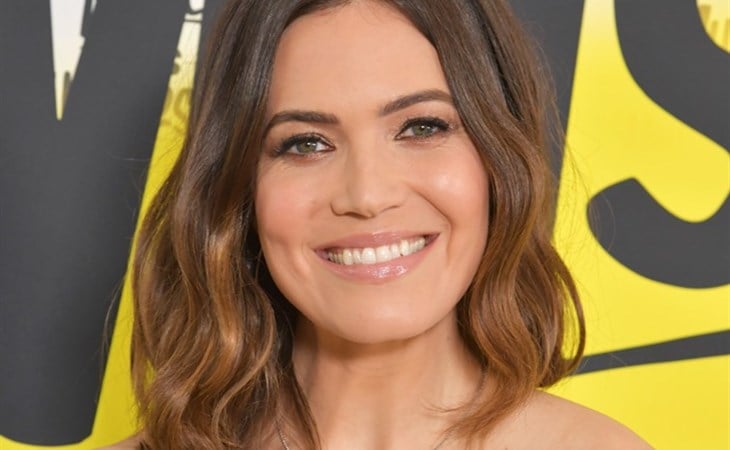 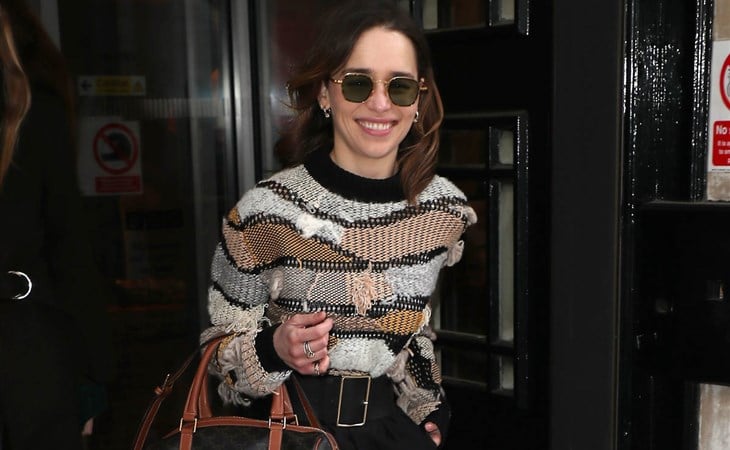