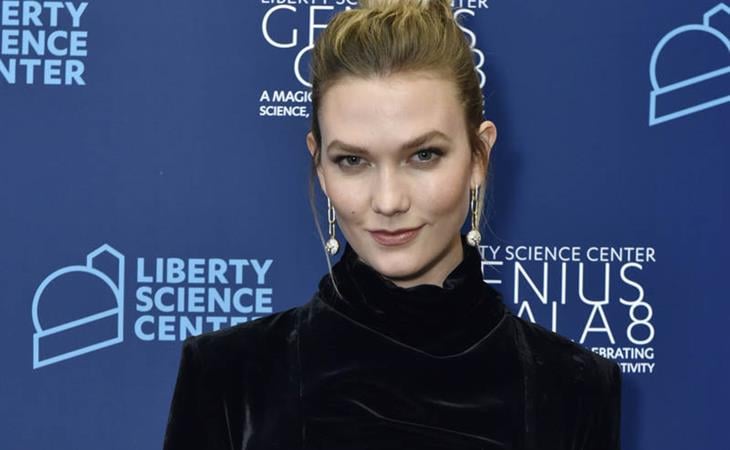 Yesterday, I touched on Kelly Ripa and the men of the Bachelorette franchise having social media words – something about them taking credit for her paycheque. Kelly Ripa hasn’t responded and neither has their network, ABC. But Ellen Pompeo, star of one of ABC’s most prestigious, long-running and money-making shows, had time. She had all the time in the world.

Okay @fleissmeister... that’s some handle bro! Your show does NOT pay @KellyRipa salary. Also we don’t attack successful women on our network and men certainly cannot take credit for their success. Don’t get me started on your show cuz I’m a savage.... #bachelorsoooowhite

Karlie Kloss’s captions (or as she would probably call them,”kaptions”) need to be stopped.

SJP has a lot of capital, professionally and personally. Posting this query from the National Enquirer works because of that – we know she isn’t doing damage control because there’s an element of trust here. The details are so sketchy: a “screaming match” that spilled out onto the street, with “sources” close enough to hear what they were arguing about. In 2019, if two celebs are having a “screaming match” that spills out onto the street, and witnesses are close enough to hear it, how is it that no one pulled out their phone to film it? COME ON. This is sloppy and lame, even for the Enquirer. Not only is this offensive to their marriage, it’s offensive to purveyors of good gossip.

ARod loves JLo as much as he loves wearing a button-down shirt under a sweater.

Why do celebrities take the offer to throw out the first pitch at baseball games? It looks both terrifying and awkward, with a high potential of going viral for the wrong reasons. Being able to throw a ball that far is a skill.

I saw the story for this on Sarah’s Twitter feed – Martin Scorsese is obsessed with the “youthification” CGI process on his film, The Irishman, and is using it on DeNiro, Pesci, Pacino and Keitel. I’m no Martin Scorsese, but this seems like an incredibly risky and time-consuming process when there is the option of casting younger people for those parts.

Last night, Gwyneth teased “goopfellas” in her Instagram story. I have so many questions – is this for the print magazine or digital edition? Is it a one-off venture or new vertical? Will it include commerce items, like vitamins and the “perfect” $800 button-down shirt? And finally, is “goopfellas” supposed to be a play on Goodfellas? 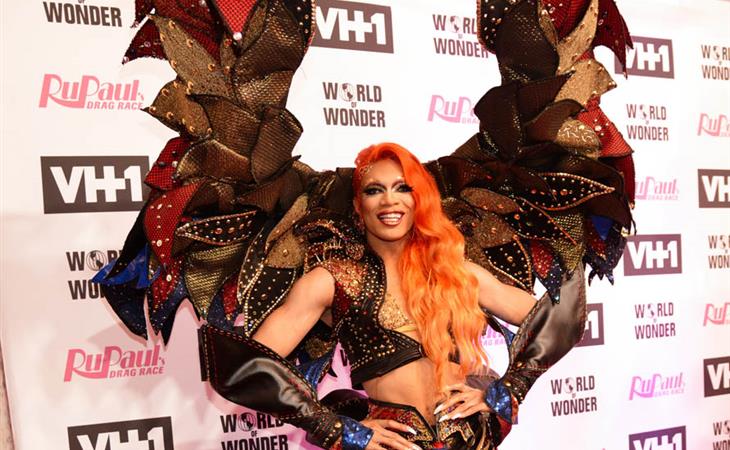 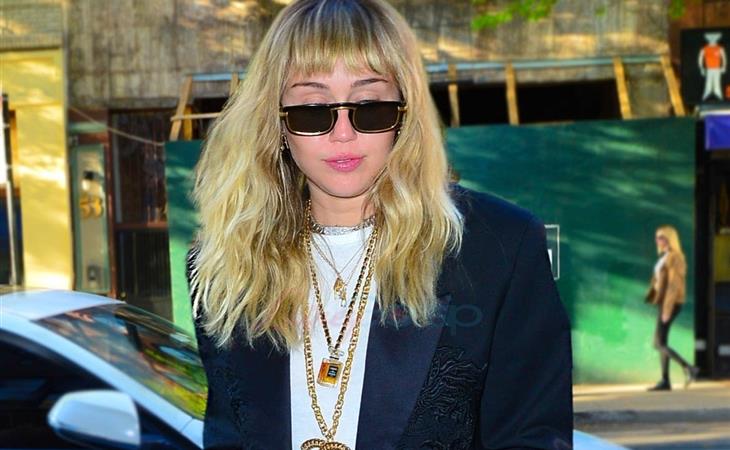